5 Bigg Boss Couples Who Worked Together Post Their Season!

The first look of Tejasswi Prakash and Karan Kundrra’s upcoming song ‘Rula Deti hai’ is winning hearts for all the right reasons.

Bigg Boss contestants have either found love while playing the game or formed an inseparable bond during the competition. Now that music videos have become the latest fad, more and more Bigg Boss couples are joining in. There have been many pair collaborations in music videos, including Sidharth Shukla and Shehnaaz Gill's Bhula Dunga and Tejasswi Prakash and Karan Kundrra's upcoming track. 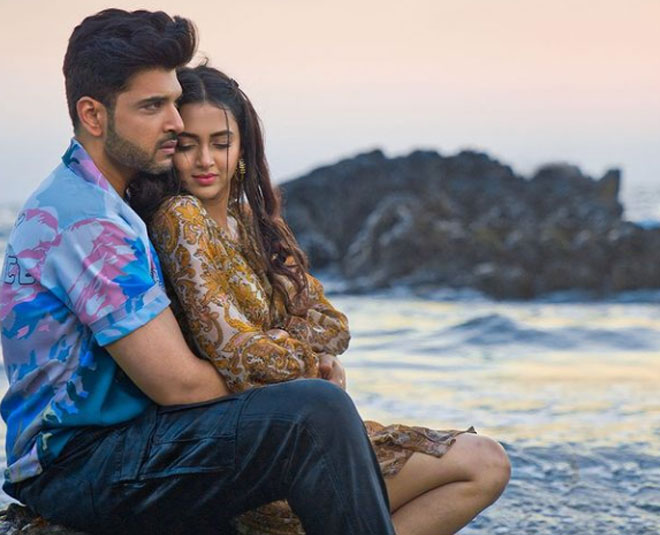 Tejasawi Prakash and Karan Kundrra won a lot of fans as they entered the Bigg Boss house.  They kept the audiences glued to the tv screens with their unsaid bond of love. Their fans were going all gaga to see the love bloom inside the Bigg Boss house. They even made a unique hashtag dedicated to them called Tejran. The duo will now be seen in a music video called ‘Rula Deti Hai’. Their fans are out and out thrilled to see them together in this new music video. 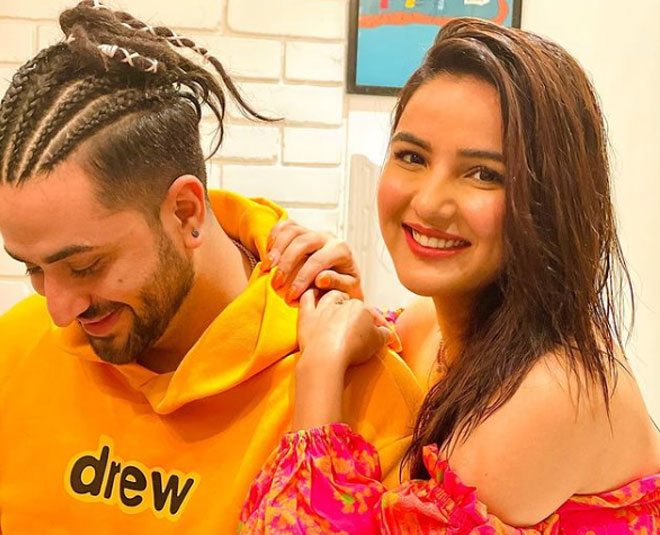 Hastag Jasly was trending all over instagram as the duo won each and every heart with their strong friendship. Jasmin Bhasin and Aly Goni were seen in Neha Kakkar’s music video '2 phone' after stepping out of the Bigg Boss house. The duo featured in another song called ‘Tera Suit’ composed by Tony Kakkar. This couple’s story had been different from the rest. The two had some major issues going in their married life and they were even considering getting divorced. It was the Bigg Boss house that saved their marriage and their love. The couple still feels thankful for the time that they decided to enter the Bigg Boss house. Rubina Dilaik was later declared the winner of the show. Post the season, the two were featured in Neha Kakkar’s music video ‘Marjaneya’. 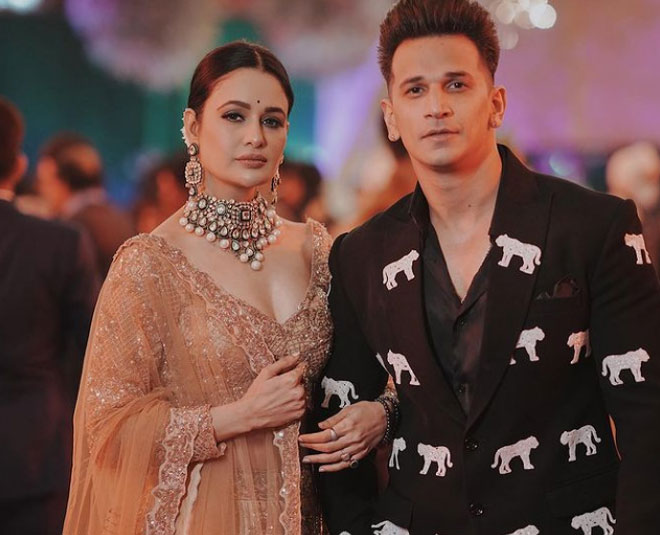 Himanshi Khurana and Asim Riaz have been a couple whom most Bigg Boss fans admire. Though, the two had feelings for each other from the very beginning but they didn’t accept it until they got out of the house. After leaving the Bigg Boss house, the two confessed their love for each other and the duo is still going strong. The two were seen in the music video ‘Gallan Bholiyan’.