From marrying Nandish Sandu to dating Arhaan Khan, here are some relationships that Rashami Desai had in the past.

Rashami Desai is one of the most popular contestants of Bigg Boss show this season. The 33-year-old won several hearts with her personality, as she carved a special place for herself by participating in several reality shows. But of lately, the Uttaran actress is seen breaking into tears because of her troubled love life.

So, here are some relationships that the actor had in the past. 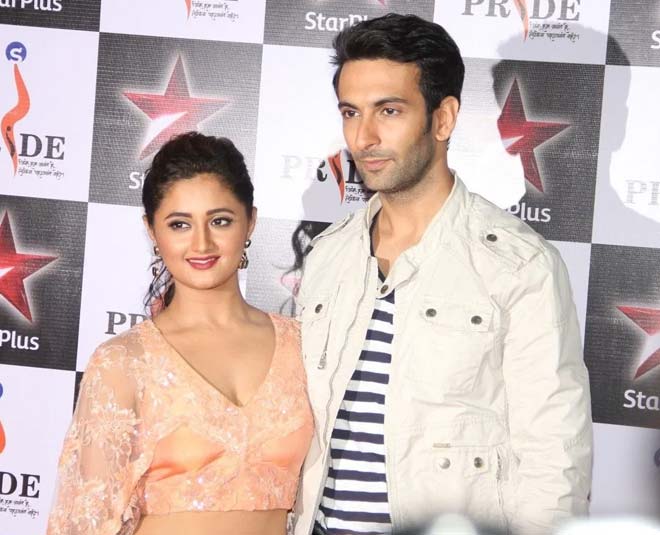 Rashami Desai tied the knot with her co-star Nandish Sandhu in the year 2012. But soon their wedding hit rock bottom and they parted ways in 2014 and got divorced in 2015.

In an interview with a news portal, Rashami claimed that the reason behind their divorce was because Nandish had several "female friends". "If Nandish had given his 100 percent to this relationship then nothing would have gone wrong. I have never had any problems with his female friends. I have never doubted him. I was busy with my travel and work. I did not know he was dating someone or not. Even if he is, then he should enjoy it. I wish good for his future, " she said. 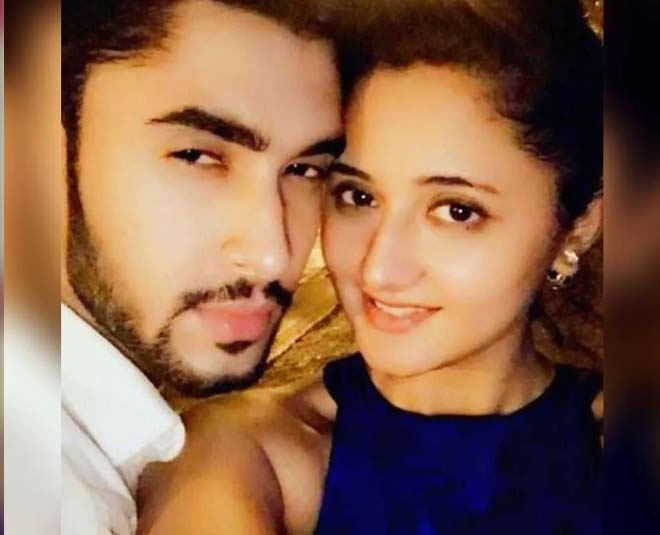 Actor Laksh Lalwani and Rashami Desai were reportedly in. Relationship. They met on the sets of ‘Humari Adhuri Kahani’. They were said to be best friends, and that’s when their story started. As per rumours, Rashami's mother disapproved of their relationship because Laksh was 10 years younger to the actress and even asked her to leave the house.

However, they never acknowledged their relationship in public. In fact, when Rashami was asked about her love life, she buffed at the media saying, "Why should I answer about my personal life?" She further revealed that they are just good friends, that's all. 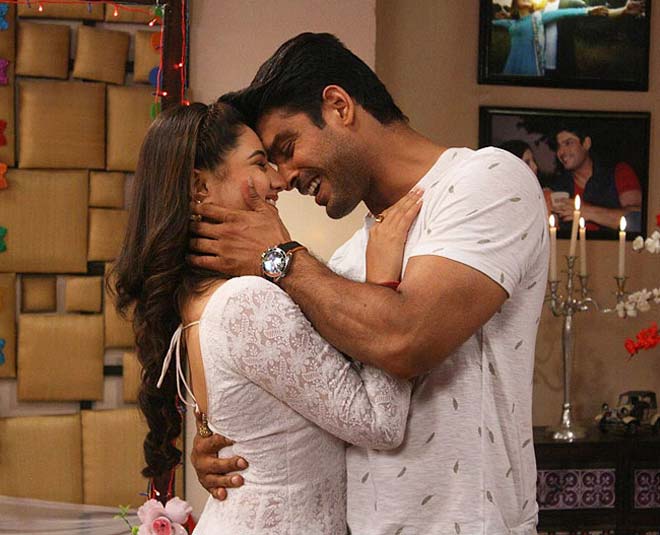 If you are a die-hard fan of Rashami Desai or regularly watched Bigg Boss 13, this is a no shocker! BB contestants Rashmi Desai and Sidharth Shukla were rumoured to be dating before working in the show ‘Dil Se Dil Tak’.  According to a report, Sidharth had to be replaced from the show after their break up as their fights got nasty and uncontrollable.

In fact, in Bigg Boss she was seen telling Arhaan that there were a few co-actors, who had an issue with Sidharth and due to his behaviour he was removed twice from the show, Dil Se Dil Tak. 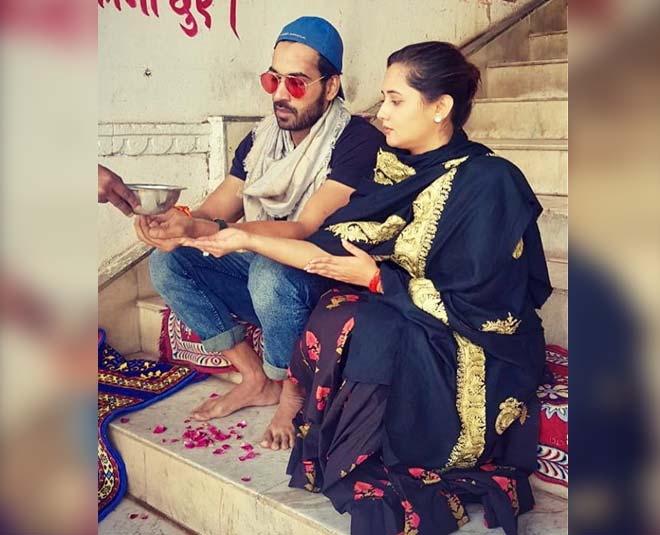 Arhaan Khan and Rashami Desai might not be at good terms right now or going through a rough patch, but earlier the two were in much love. They met in 2017 and hit it off instantly. However, it was at Prince Narula’s wedding with Yuvika Chaudhary last year that their bond became stronger and soon, their friendship blossomed into love.