Bigg Boss 13 Prize Money Doubled! The Winner Will Get This Whopping Amount!

Here is the crazy amount that the winner of Bigg Boss Season 13, will take home. 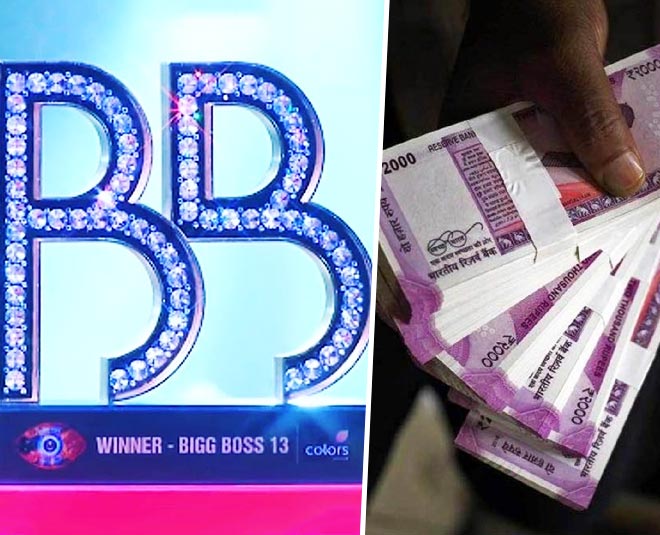 The winner of the Bigg Boss 13 season will take home a crazy amount and we are putting our stakes on our fav winners! The house still has Sidharth Shukla, Rashami Desai, Asim Riaz, Paras Chhabra, Mahira Sharma, Shehnaaz Gill, and Arti Singh in the house who are totally in stress over who will win. There are fan clubs of Asim, Rashami & Sidharth whose fan following is crazy and many predictions are stating that it will be either Sid or Rashami. The battle is huge as the amount is they will take home is crazy.

Remember people that the amount they will take home is above what they are getting per episode which is an obscene amount as it is. While Rashami is getting Rs 15 Lakh per week, Sid gets Rs 9 Lakh, Devoleena Bhattacharjee was getting Rs 12 lakh, Shefali Jariwala was getting Rs 7.5 Lakh, Vishal Aditya Singh was reportedly charging Rs 8 Lakhs and Madhurima was getting Rs 5 Lakhs per week. Speaking of what Shehnaz Gill has been banking on, it is Rs 7.5 Lakh. 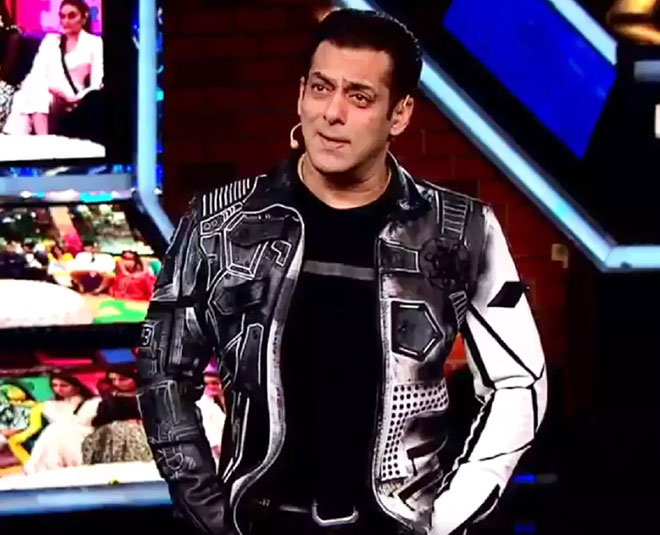 Now the amount the winner will get has been doubled which is now Rs 1 Crore! Yes, you read that right! It was earlier Rs 50 Lakh but considering that the show was stretched by 5 weeks, had the craziest TRPs ever and will be jotted down in the history of Bigg Boss which actually has a fan following across the globe.

Bigg Boss 13 premiered in September 2019 and went on till 5 months. The grand finale will take place on Saturday which we are pretty sure, wil lead to many arguments on social media between the fans.

However, in the end, the million-dollar... oops the Rs 1 Crore question is, who is going to win the game? Considering there have been so many controversies, fights, arguments, lovey-dovey moments Sid-Rashami, Sid Shenaz, Sid Devoleena, Himanshi & Asim, there were so many moments that all the fans of Bigg Boss 13 lived and will miss dearly. Many things that the celebs said on the show, the violence that was aired on national TV which too was questioned by many, will all that be considered as well? What will be the basis of the win? We all know that Bigg Boss, in the end, is very unpredictable.