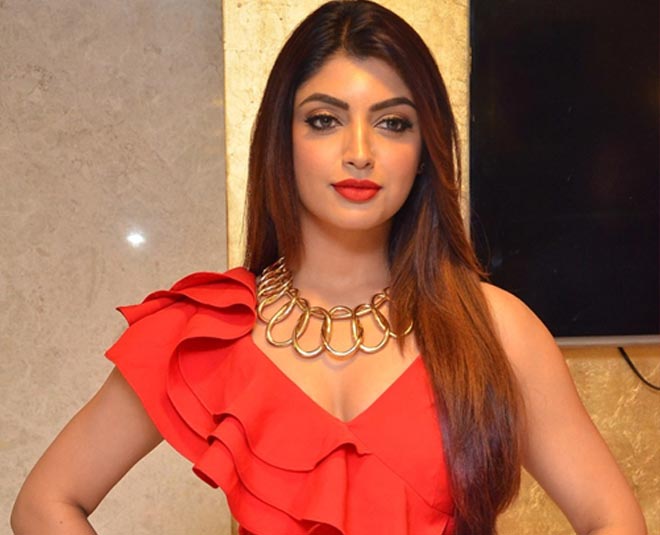 As per reports, Bigg Boss 13 fame Paras Chhabra's ex-flame Akanksha Puri has another show in her kitty and that too of Draupadi in the show RadhaKrishn.

Bigg Boss 13 was one show that gained a lot of attention from all the contestants. There were debates and so much news and gossip around it that made headlines every single day and sometimes every few hours. Paras Chhabra who was one of the contestants too had a lot of controversies. He said a lot of things that hurt his then-girlfriend Akanksha Puri who also expressed in many interviews that she was hurt.

Paras bad-mouthed the actress and went on to say that Akanksha is very clingy, and that she had forced him to get the tattoo made. Even then the actress kept supporting him thinking that it must be a necessary move to survive in the house. But then came a time when could not take it anymore. Salman Khan himself slammed Paras for his behaviour.

The two of them ended their relationship after Bigg Boss 13 was over as well. Now according to the latest news doing the rounds, Akanksha has now been roped in for RadhaKrishn. This mythology-based show is very popular in India at the moment. It is doing very well when it comes to the TRPs.

Right now, she can be seen on her show Vighnaharta Ganesh. She also shared a still from the show: 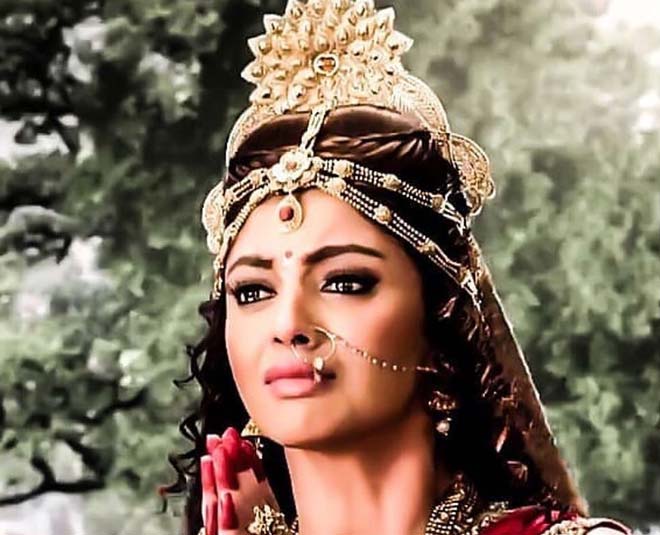 Kinshuk Vaidya who is known for his work in Karn Sangini will be essaying Arjun in the same. Paras Chhabra, on the other hand, is looking for a bride on the reality TV show Mujhse Shaadi Karoge.

Akanksha, on the other hand, has totally moved on as hse even got her tattoo which was his name, removed. But recently in an interview, Akanksha gave an interview and spoke on her cordial relationship with Paras' mother.
Don't Miss:  Bigg Boss 13 Fame Paras Chhabra Finally Breaks Silence On Being Financially Dependent On Akansha Puri
She said: "I don’t want to talk a lot about it. I have no regret either with him or his family. Feelings, like I told you, don't change for me. The people that I used to respect, his family, I will keep doing it in future as well and my relationship with them will remain the same. I will keep loving and respecting his family."
Loading...