Shefali Jariwala's husband, Parag Tyagi had a good news for Asim Riaz. Read on to know more about it. 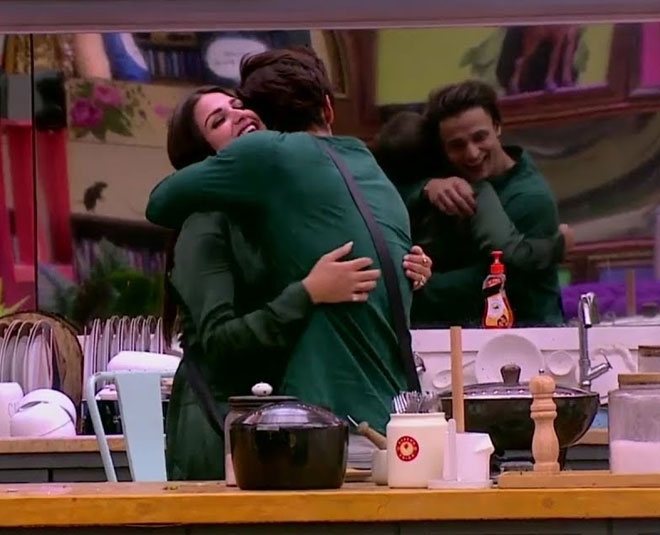 Himanshi Khurana and Asim Riaz's equation in the Bigg Boss 13 house is one of the most talked-about topics inside the house and on social media. Their crazy antics, cute fights, always supporting each other, cute fights, every moment is being documented on social media. Fans have gone berserk about these two while some have even dedicated several pages to them, others started using hashtag #Asimmanshi. Asim also openly confessed his feelings for Himanshi Khurana, despite knowing that she is getting married and moving to Canada. 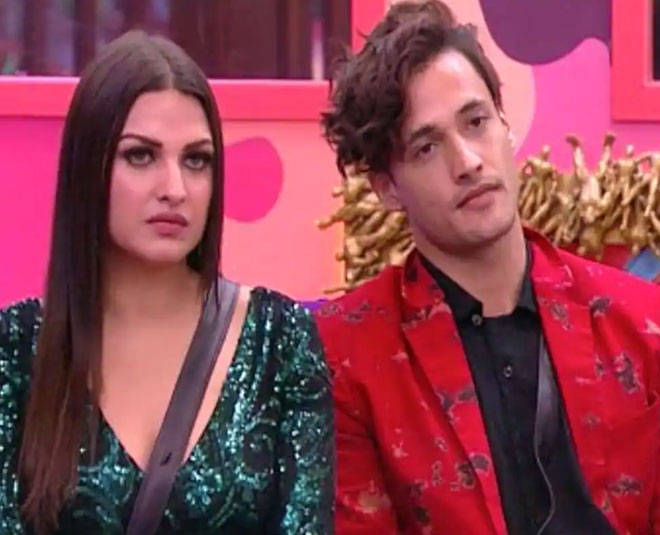 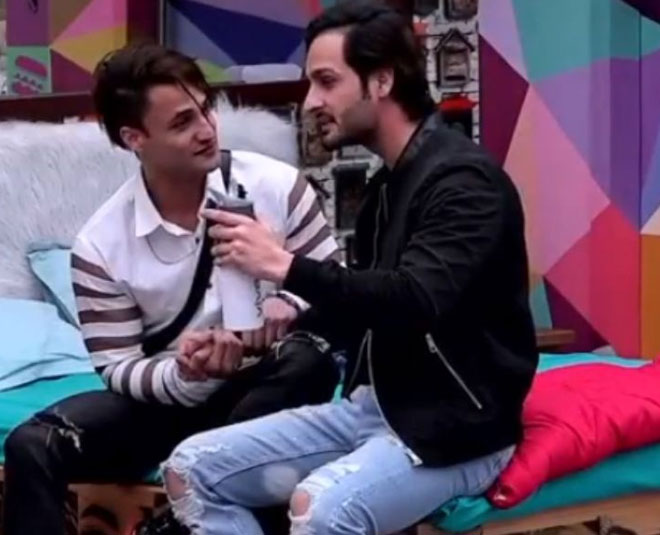 But, recently, Parag Tyagi entered the house and made a surprising revelation that Himanshi Khurrana has parted ways with her fiance and is waiting outside for Asim Riaz. When Asim hears this piece of information, he is shocked and cannot believe his ears, he later confirms the same with his brother, Umar Riaz, who also entered the house.

Asim further asks his brother if he is in touch with her and the latter agrees and told him to win the show for her.

While Asim is surprised and shocked at the same time, all the housemates started teasing him. Watch the video below:

Don't Miss: Bigg Boss 13: Is Himanshi Also Falling For Asim? This Video Says It All

Later, Shehnaaz Gill tells Asim that this news can actually be true as Himanshi's fiancee is very strict and seeing her with him, he might actually called off the wedding. Thereafter, Asim reveals that he is very happy and wants to be with her, and in fact before leaving, he had asked Himanshi to leave her perfume so that he can feel her presence.

Well, what do guys think about this? Will the couple reunite again? Share your views with us in the comments and stay tuned to HerZindagi for more such articles.