Paras Chhabra & Mahira Sharma Fans Are In For A Treat As PaHira Is All Set To Reunite!

Paras Chhabra and Mahira Sharma are making a comeback! Read on to find out more about it. 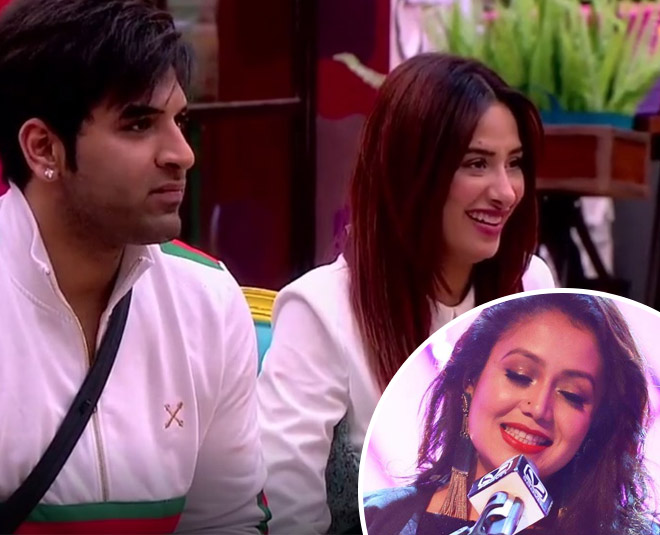 If asked about the cutest and most popular couple of Bigg Boss 13, without any second thought many would take Paras Chhabra and Mahira Sharma's name. Well, now that BB 13 is over, many BB lovers are feeling empty and missing their favourite contestants. More than Bigg Boss, fans are missing #PaHira mushy moments. Yes, they are longing to watch Paras and Mahira's awe-inspiring bond again. And it looks like the producers have heard the fans' requests, as they're all set to reunite these lovebirds. 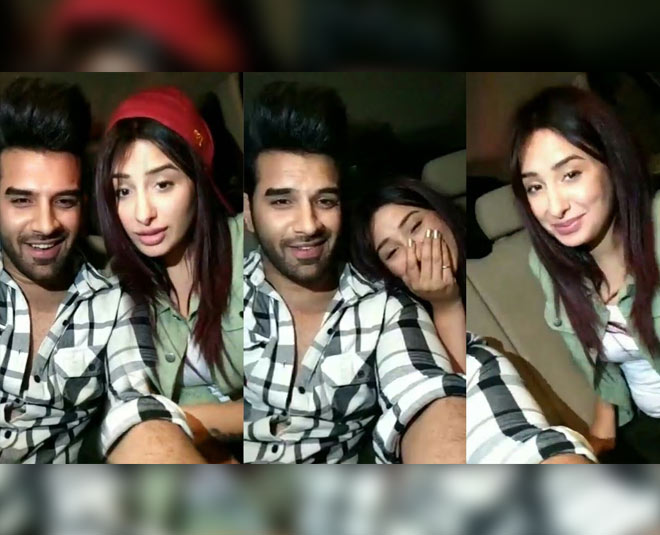 How, when and where? Well, it's going to happen in Neha Kakkar's sister Sonu Kakkar's music album. A source told India Forums that Paras and Mahira will be seen in a romantic music video. "Paras and Mahira will be seen in an upcoming music video, " he was quoted as saying. But before you get too excited, let us tell you that it's not confirmed yet and the duo is yet to react on the same. 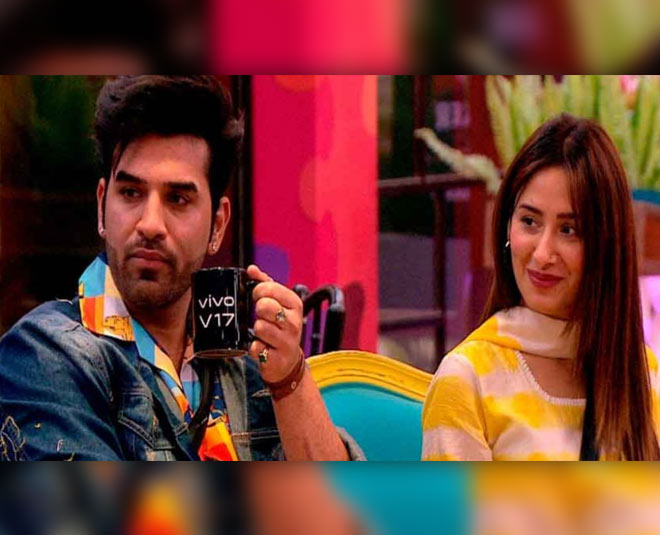 On a related note, the two shared a close bond in the BB house and fans always assumed that something is brewing between them. However, the duo clearly stated that they are just good friends and nothing is going on between them. In a recent interview with a leading news portal, Paras said that he was just friends with her and there is nothing more to their relationship.

"If there was something more beyond friendship between us, Mahira would have never allowed me to do a show like Mujhse Shaadi Karoge. She is my best friend and we were emotionally and mentally attached. I missed her a lot in the last two days when she got evicted. She will always be my best friend. We stood for each other and were each other's support and I think people liked that loyalty. Mahira is very happy that I bagged this show, " he told the portal.

Mahira, on the other hand, told a media portal that he he liked her but claimed that it did not mean that it would translate into a relationship. “Paras used to like me but that liking doesn’t mean that he wants me in his life and as for the rest, it’s their personal matter. I don’t think they are dating anymore. Mere saath uska aisa kuch nahi tha (There was no romance brewing between us). I shared a familial bonding with him. And now, he is all set for his Swayamvar.”

Well, we don't know if something is brewing between them or not, but we are surely excited to see PaHira back together.  Stay tuned to HerZindagi for more such articles.