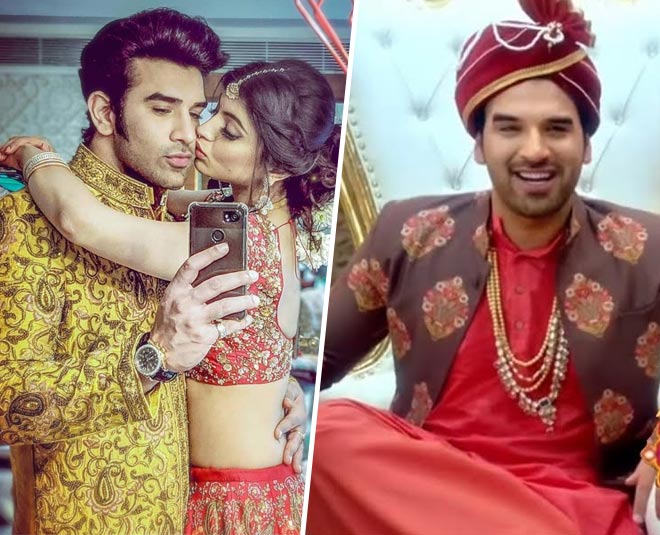 Ex Bigg Boss contestant Paras Chhabra has become the talk of the town because of his growing proximity with Mahira Sharma when he was in a relationship with Akansha Puri. While Akansha kept calling his growing closeness with Mahira a strategy, Paras announced that he wants to break up with her and has been trying to do it since a very long time. Well, needless to say, the two broke all ties before the show ended and moved on in their lives. 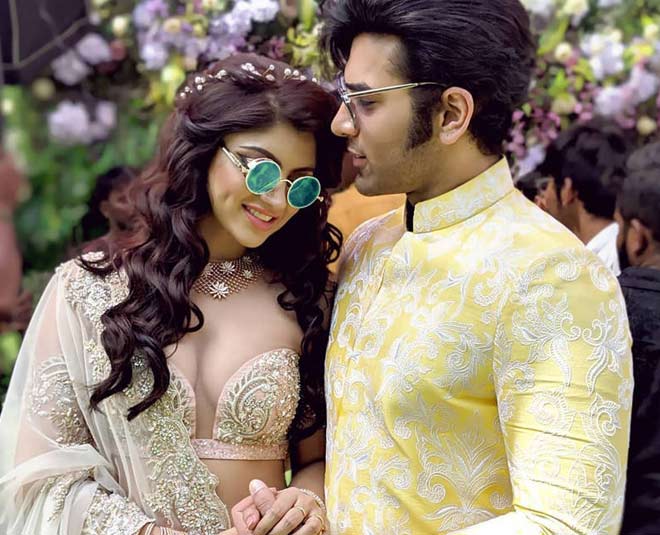 Now, the TV actor is busy finding a suitable life partner through a show, Mujhse Shaadi Karoge. He is currently having a gala time as he gets to spend some quality time with prospective brides Sanjana Galrani, Heena Panchal, Jasleen Matharu, Ankita Shrivastav and Navdeesh. However, this happiness won't last long, as Akansha Puri is going to enter the show. Yes, you read it right. As per a recent report, Akansha Puri may soon enter the show to find a suitable partner for her and of course, to create some trouble for Paras.

For the unversed, Akansha Puri broke up with Paras when he said that he had called it quits with her before entering Bigg Boss 13 on national television. “I saw the episode and Paras' statement about our break-up came as a surprise to me. Honestly, I wasn't prepared for it. When the offer of Bigg Boss 13 came to him, we had discussed several things, but not this. If this is his strategy or something else, I have no idea,” she was quoted as saying. She further stated that she doesn't want to be in a relationship where there is no respect for her and her efforts. 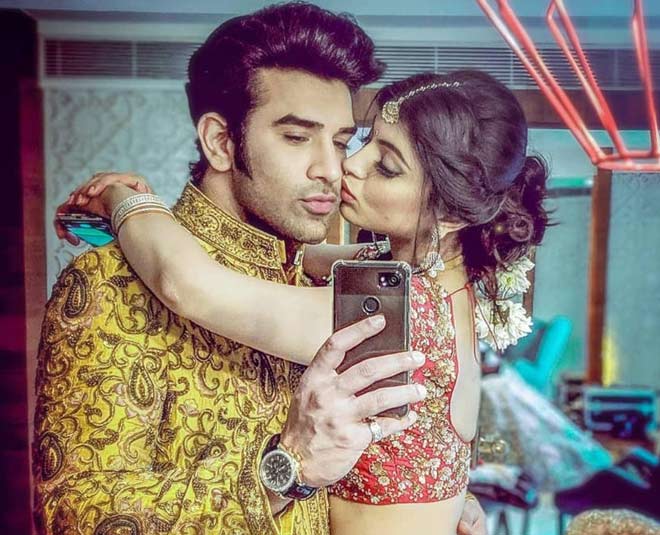 Well, we wonder how Paras will react after seeing her on the show. Will he be happy or shocked? What do you think? Tell us in the comments and stay tuned to HerZindagi for more such articles.