Best Indian Comedians That Will Tickle Your Funny Bone

India has amazing comics and we have a list of the top Indian Comedians who will make you laugh out loud.

Comedy is a versatile language that everyone speaks; from silly hand gestures to a quick witted joke, comedy has it all. There used to be jesters in the court of every king; the only person who could freely make fun of the king and in today’s times we have comedians who make us laugh till our stomachs hurt.

India is a diverse land but comedy is something that is loved by all. From our ‘Sakth Launda’ to our funny ‘roommate’ Indian comics have it all. 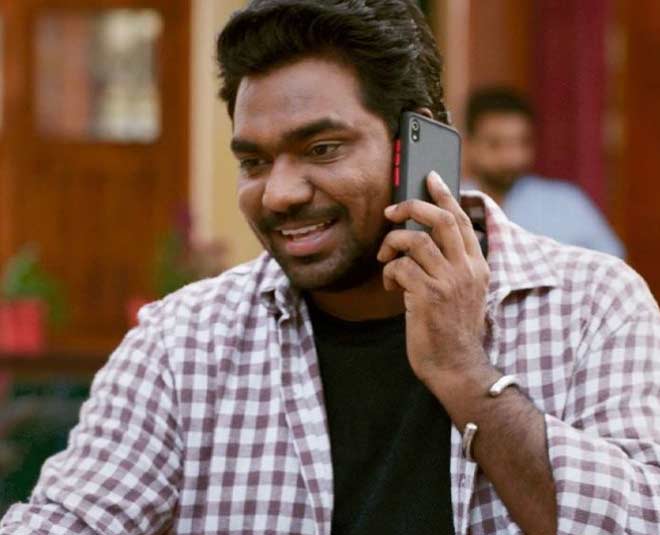 Let’s start off the list by our ‘sakth launda’; Zakir Khan. Zakir Khan currently has 65.8 lakh subscribers on YouTube with multiple Amazon Prime stand ups as well as an Amazon Prime special series.

Zakir is also amongst the highly paid Indian comics and is known for his amazing storytelling skills using anecdotes. This man has stolen the hearts of millions of Indians with his positive attitude and desi jokes. 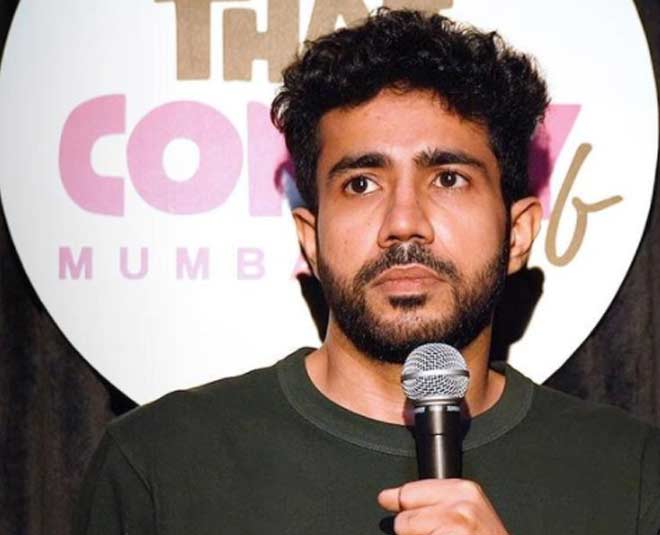 Our super relatable comedian Abhishek Upmanyu is considered a recent comic who blew away Indians with his light hearted yet relatable humour. Currently Abhishek has 37.2 lakh subscribers on YouTube; Netflix and Prime better pick up on this gem before someone else does.

The man may look confused most of the times but he surely is an extraordinary comic who is loved by all. 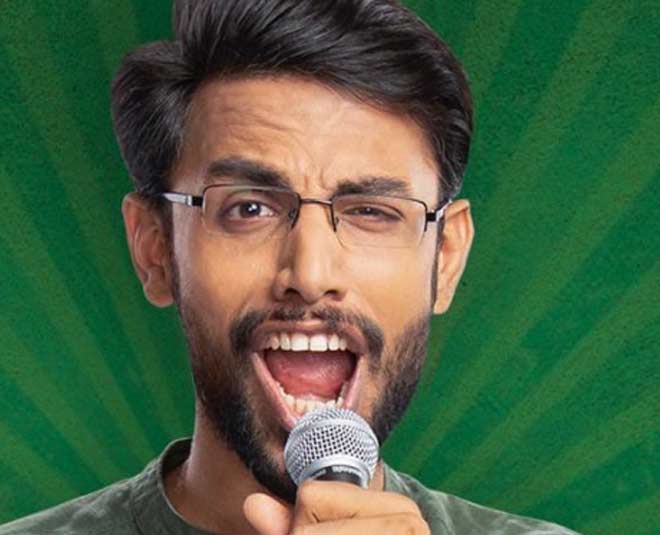 You can not have a list of amazing Indian comedians without Biswa. Biswa is considered an older Indian comics and has a unique sense of humour. The man uses a mix of observational comedy and relatable comedy which will surely make you laugh out loud. Currently Biswa has around 6.85 lakh YouTube subscribers with multiple Amazon Prime standup shows.

Biswa is quite well known for his collab with Kanan Gill in 'Pretentions Movie Reviews' which you really need to go and watch on YouTube. 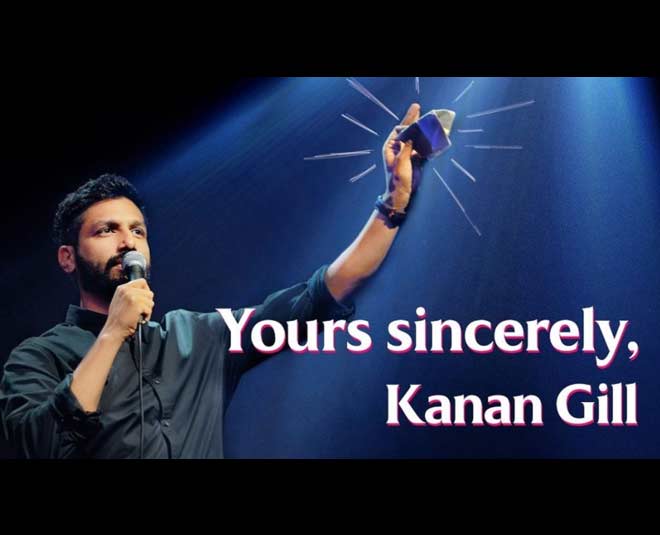 If we are talk about Biswa we need to talk about Kanan too. Kana Gill is the stand up comic who will crack jokes on you but you will love it given his witty humour. He can give you an inspirational speech but make you laugh at the same time. Kanan has around 7.8 lakh subscribers on YouTube with a Netflix standup show which you must watch at least one. 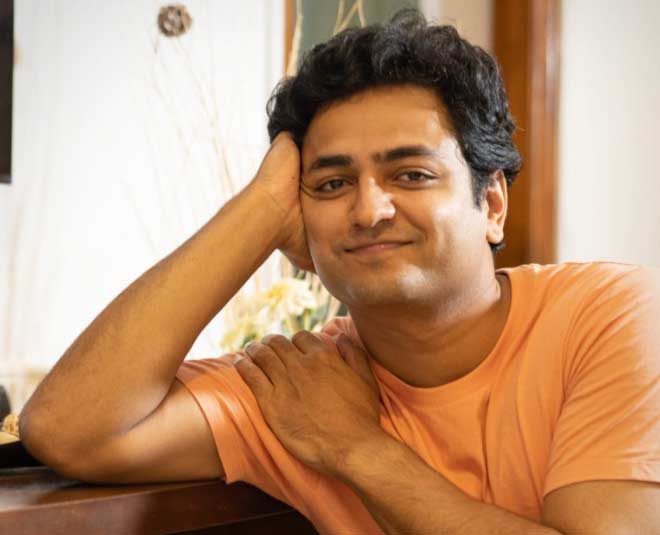 Be it a Gen Z or Millennials everyone can agree that Kenny Sebastian is absolutely adorable and Hilario at the same time; god knows how he does it! Kenny started on YouTube and then grew big with around 21.5 lakh subscribers on YouTube and a Netflix stand up as well as was a member of Comicstaan and Sketchy Behaviour on Amazon Prime.

Kenny’s comedy has a varied range from observational comedy, prop comedy as well as musical comedy. Have a chai with Kenny watching ‘Chai Time’ and I assure you; you’ll have a fun time. 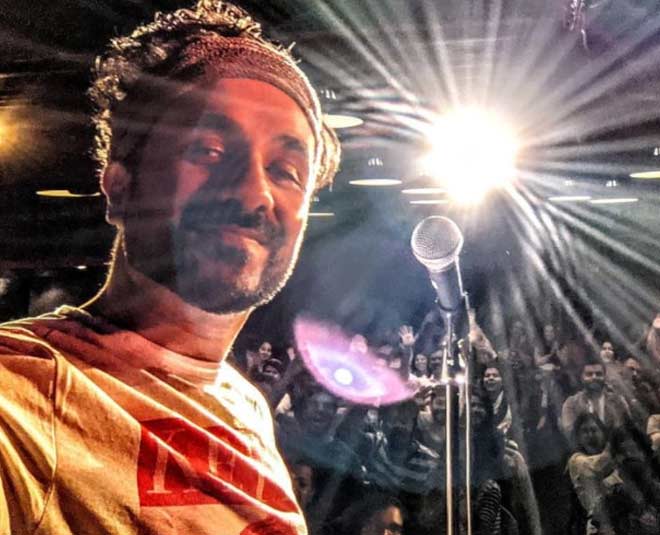 Our quick witted and intellectual Bollywood comedian Vir Das is definitely an icon. Vir Das started from standup and has now been seen in big movies as well as series’. Currently Vir has around 5.85 subscribers on YouTube. He has multiple Netflix stand ups and a Netflix special series Hasmukh under his belt as well as an Amazon Prime series, Jestination Untold where he travels around India learning about the culture and comedy styles found in India.

If professor from Money Heist was a comedian the he would definitely be like Vir given how he combines wit and humour into a beautiful stand up routine. Vir Das is definitely not the one who would shy away from bringing up issues making his comedy style witty and educational using a blend of observations, knowledge and storytelling. 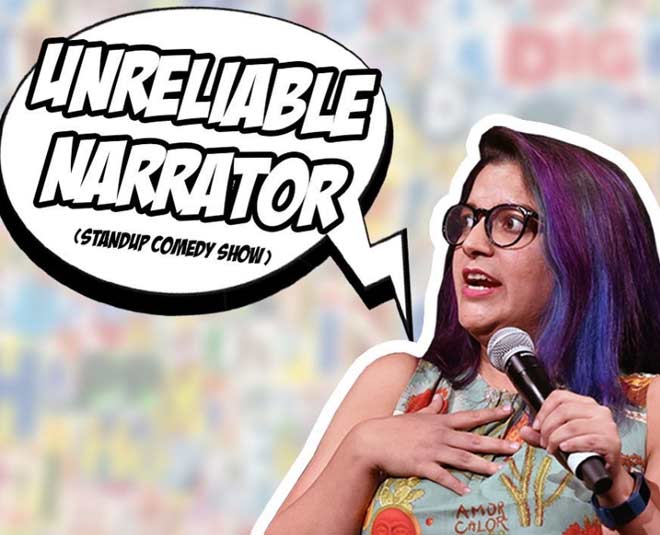 Aditi Mittal our feminist femme fatale is amngst the few Indian women who have attained fam won stand up. Currently Aditi has around 2.42 lakh subscribers on YouTube and a stand up form Netflix as well as is in Amazon Prime’s standup series; LOL - Hasse Toh Phasse.

Aditi has a witty, old and feminist humour which will surely tickle your funny bone. She has definitely earned her spot amongst all the top comics. 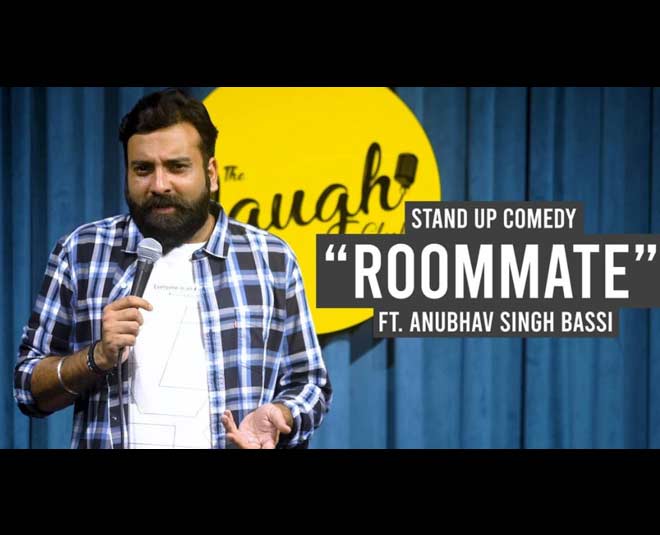 Bassi is a recent Indian comic who blew up all over the Internet with his phenomenal story telling skills and relatable humour. Bassi currently has around 31.5 lakh subscribers on YouTube. One of his best and most well known as ‘roommate’ on YouTube high has around 3.3 crore views.