Banjara Market The Home Decor Paradise Of Gurgaon Might Be Demolished

The Banjara market is an illegal settlement by encroachers that might get demolished by the authorities soon. Know why! In a recent piece of news, it was disclosed that the Banjara market located in Gurgram might be demolished by the authorities.  Yes, you read that right! We know it is very unpleasant news for those who love shopping for home decor stuff because Banjara market offered a wide range of home products of top quality at an unbelievable price and now imagining what would happen without it gives us chills.  But even though this might be unfortunate but it is true that soon Banjara market might shut down. If you wish to find out more about the same then read this article. 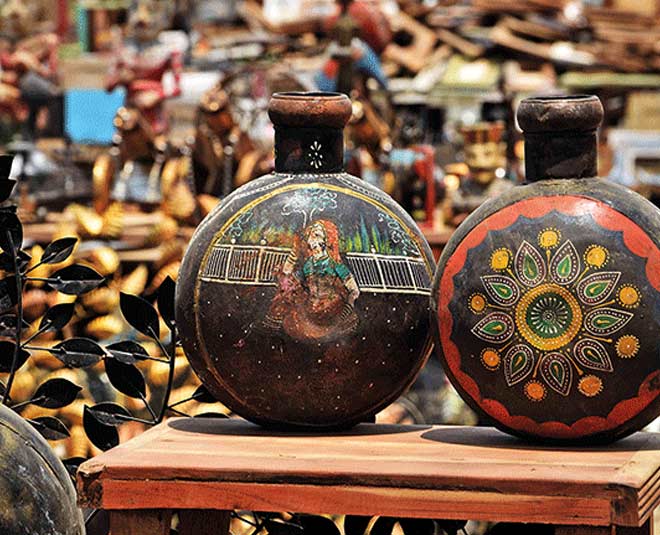 Banjara market was started on HSVP land after a series of encroachments in sectors 45, 53, and 57. And in order to control and cease those encroachments the authorities have now planned a massive demolition of the market.

Even though the market was synonymous with great home decor and cheap furniture, the settlements and encroachments had been illegal right from the beginning and that is why HSVP has sought after the police forces to maintain law and order as the demolition is processed.

What The Officials Said

Officials of HSVP were quoted saying, “Muscle men from adjoining villages have encroached on these areas and set up jhuggis and shops they leased out these spaces and earned huge monthly rents.” by TOI.

In the past also there have been demolitions carried by the authorities but the shops used to come back each time. That is the reason why this time the scale of the demolition would be much larger according to the reports.  According to SDO Satyanarayan, the land will be put up for auction post the demolition and a proper plan is being prepared for the entire area by a team of officials. 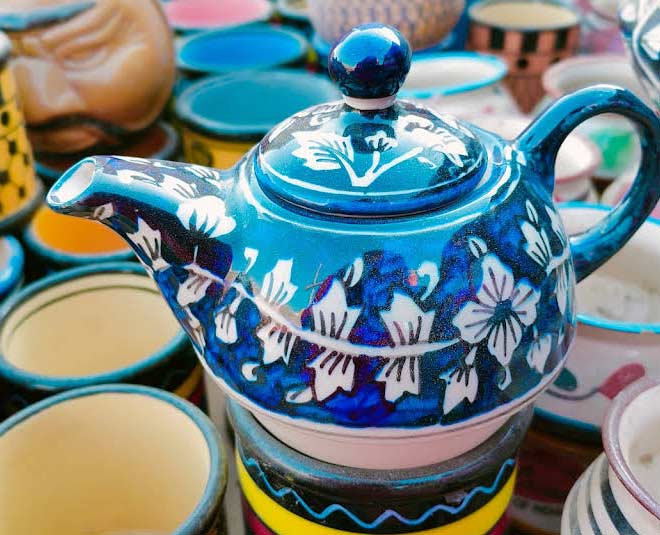 As per MCG councillor Mahesh Dayma, the are area and the people are posing a great threat to the civic infrastructure of the area as they defecate in the open, and a large number of shops result in heavy traffic jams almost on a regular basis. Adding to that he also said, This area has also perhaps become a hub of illegal activities and the cleansing of the area would come as a relief for the residents while speaking to TOI. However, on hearing this the public was not quite happy. DforDelhi took to their Instagram to know the opinion of the public on this news and the comments were as follows:

“I just read in the article that there is some dispute related to the land🤔 But those vendors should be given some space to continue with their business” wrote a user.

While “I am very sad as well as sad for those sellers 😢 will it be rehabilitated somewhere else?”, said the other.

And the general public opinion was to relocate the shops to an authorised area so that the people can continue to shop for the exquisite stuff the way they have always been doing.

What do you think about this? Comment down below and let us know. Stay tuned to Her Zindagi for more such pieces.