Anupamaa starring Rupali Ganguly is one of the most popular shows in Indian households, and has also made its place among the top five shows on TV.

Though a regular day in the lives of college-goers, housewives, or grandmothers looks very different from each other, the one thing common between them is the Hindi television serial Anupamaa. Breaking stereotypes from the get-go, the Rupali Ganguly-led show has made an impact on men and women of all ages alike. In the day and age of seemingly dimwitted TV bahus washing laptops with soap, and women waiting forever to be saved by men in shining armour, Anupamaa has a refreshing take on things.

Anupamaa is one of the most popular shows in Indian households, and has also made its place among the top five shows on television right now, according to the TRP list. Since its premiere, the show has charted well and consistently trends on Twitter.

Here are the top five moments from the show till now. 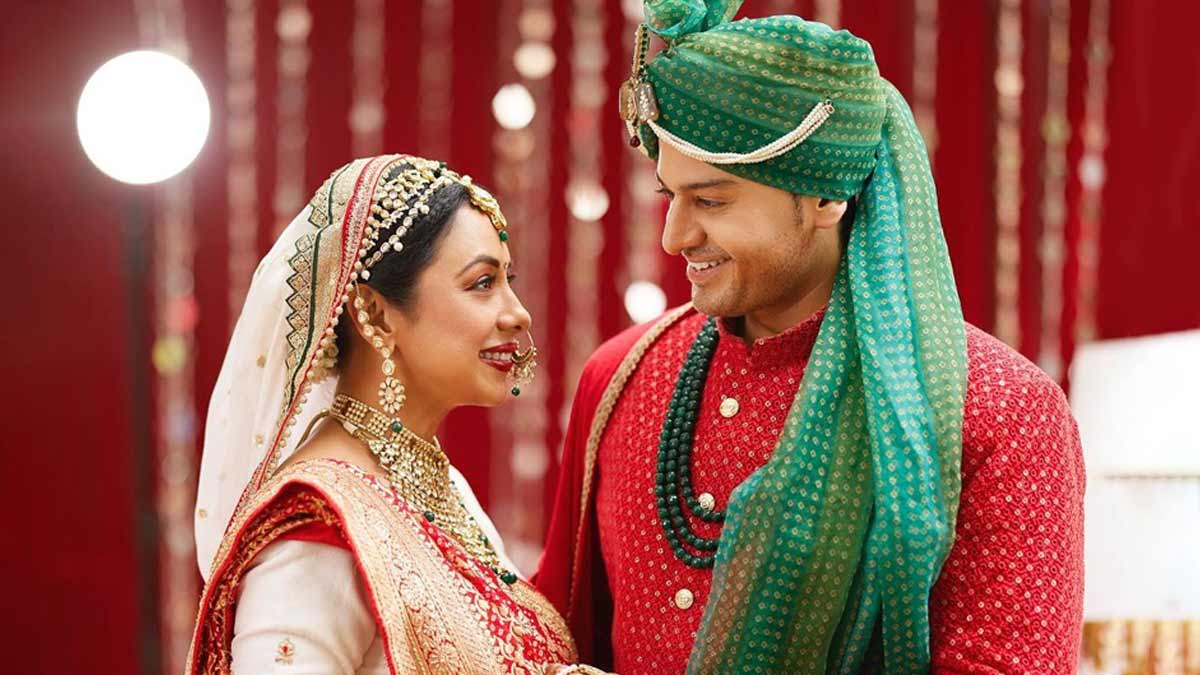 When Anupamaa’s husband cheated on her, she did not accept him back into her life. Instead, she got a divorce and moved on in life to become independent and create her own identity. Instead of feeling sorry for herself and waiting around for her husband, Anupamaa opened a dance academy and a cafe. Anupamaa loved dancing but was always discouraged by her in-laws.

Anupamaa Accepts Her Love For Anuj

In her journey toward becoming self-reliant, Anupamaa comes across her college batchmate Anuj, who had been in love with her for a long time. When they met at their college reunion after 26 years, a hesitant Anupamaa becomes friends with Anuj. Later on, they become business partners and, gradually, Anupamaa falls in love with Anuj as well. Ignoring all the judgement from her in-laws and society, Anupama chooses to accept her love publicly. She goes on to marry Anuj, in her 40s.

While Anupamaa and Vanraj had been divorced for a long time and the latter remarried immediately after, he opposed Anupamaa’s remarriage. After several futile efforts to stop their marriage, Anupamaa confronts him when he tries to emotionally manipulate her. Vanraj tries to remind her of their early days of marriage and on failing to evoke the response he wanted, he tries to chastise her by telling her she will fail at finding marital bliss again. The epic 20-minute episode saw Anupamaa first pretending to be bechari, crying and telling Vanraj to leave her life. But then, looks up and says “You must have expected me to do these, but sadly I don’t give a damn, Mr Shah.”

Kavya And Anupamaa Stand Together Against Vanraj 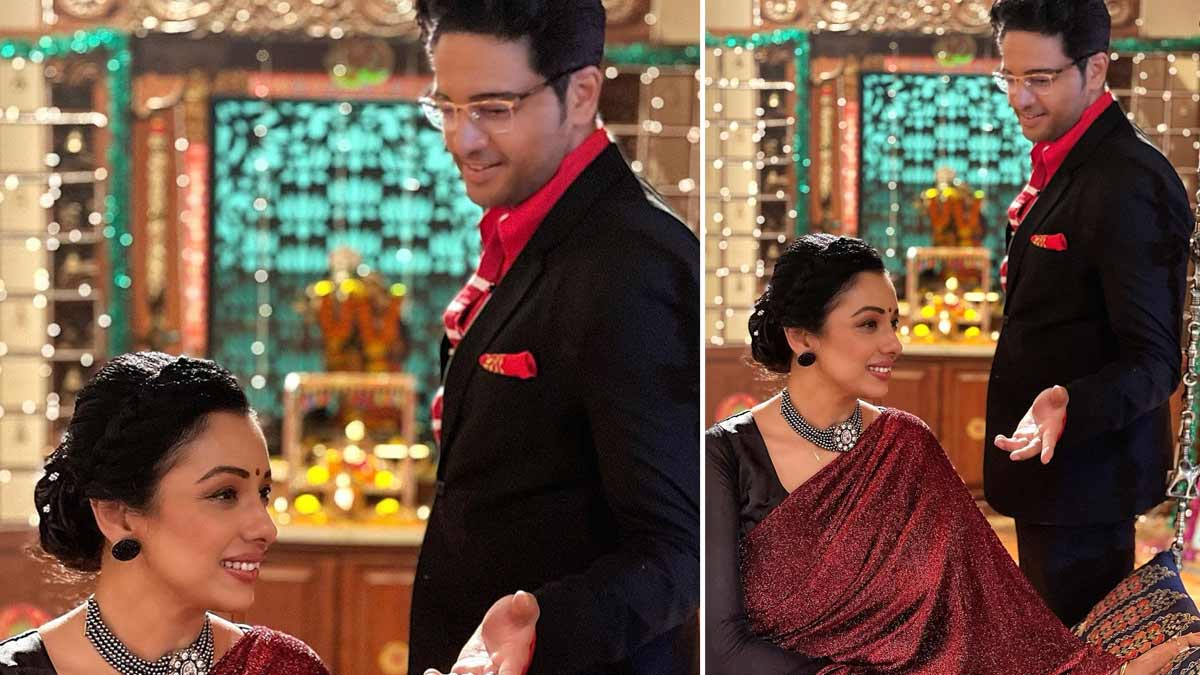 Among several stereotypes that Anupamaa challenges, one is that of representing the character of sautan. Kavya, the woman with whom Vanraj cheats on her, is played by Madalsa Sharma. Unlike the K-serial vamps, like the iconic ‘Komolika’ from Kasauti Zindagi Ki, Kavya’s character is not caricatured. She comes across as a strong, independent woman who prioritises her career and also stands by women’s rights. Kavya’s character might have wronged Anupamaa at first, but there are various instances when the two women support each other and also stand together against Vanraj whenever he was in the wrong.

Don't Miss: ‘Kudos To Us,’ Neelam Kothari On Trolling Of The Fabulous Lives Of Bollywood Wives

Anupamaa Goes Against Her Son When He Cheats On His Wife

In the latest episode, Anupamaa gets to know that her eldest son, Paritosh, cheated on his wife while she was pregnant. Anupamaa gets to know this during the naming ceremony of her newborn granddaughter, and goes on to question and admonish her son for doing this. She further tries to explain to him the meaning of becoming a mother and the pain she goes through during childbirth. When Paritosh fails to recognise his mistake and make amends, it is Anupamaa who stands by her daughter-in-law.