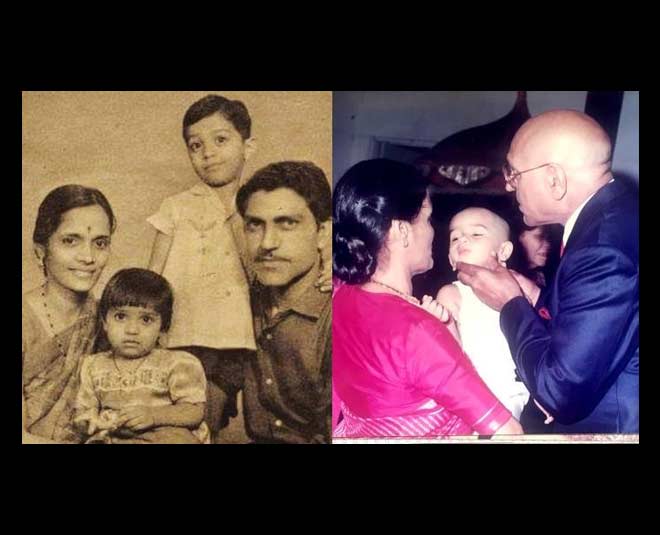 Whenever we think of Amrish Puri, a strong personality with a heavy voice comes to our mind. The man has given several blockbusters to Bollywood and all his characters have made a place in all our hearts. Although he makes us shiver with his voice but his love story is as sweet as any romantic Bollywood movie.

Bollywood films have made us a generation of hopeless romantics. Although these love gestures from Bollywood movies might not depict true love but our grandparent’s generation surely knew how to love. They loved each other immensely and built a beautiful life together.

One such beautiful love story is the one that Amrish Puri had with his wife Urmila Divekar. We all know him as the villain in reel life but he has a gentle side in real life. He lived a happy life with his life until death did them apart. 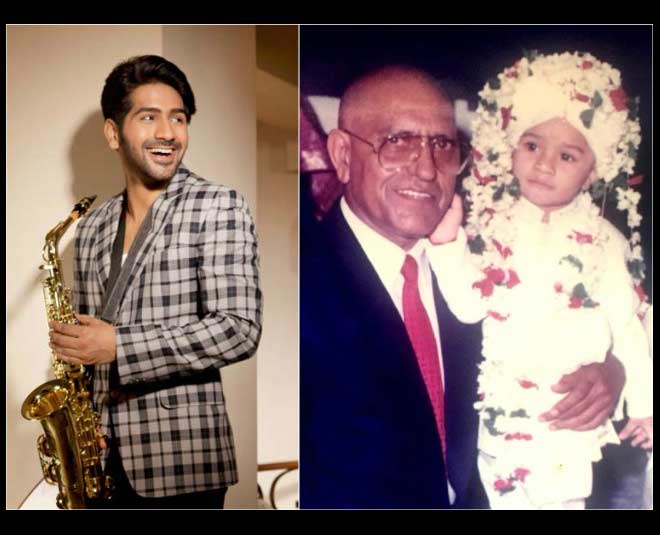 Amrish Puri’s grandson, Vardhan Puri is soon going to make his Bollywood debut in the Hindi film industry. Some time back in an interview with Peeping Moon, he shared about his personal life along with his grandfather and grandmother’s epic love story. 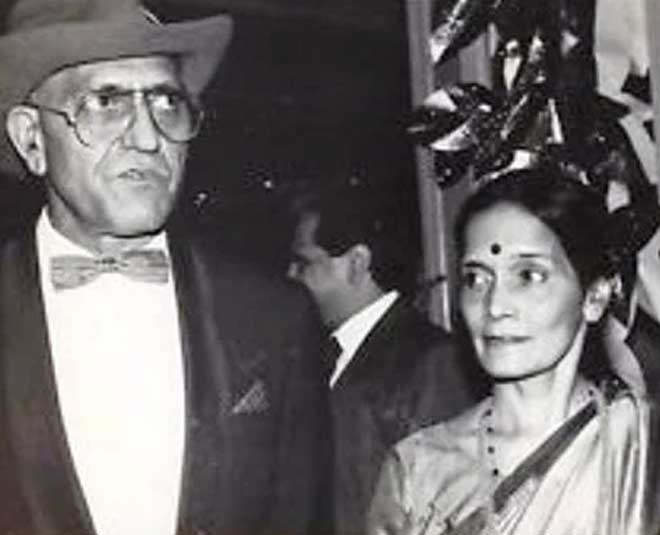 While talking about his grandfather’s love story, he revealed, "Dadu met Dadi at an insurance company where Dadu used to work as a clerk. They fell in love with each other soon after. But like every love story, even this one had a twist. Dadi was South Indian and Dadu was Punjabi and when their families got to know about their liking for each other, they did not like it and were against their marriage. But soon dadi and dadu convinced their family members and got married with their blessings." 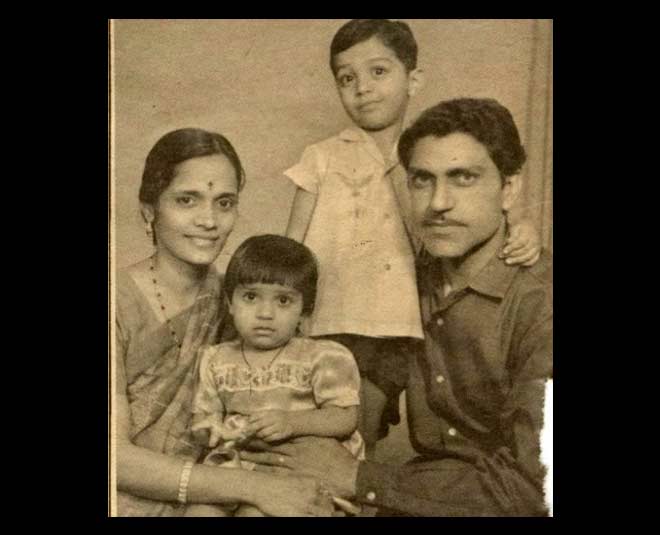 Amrish Puri had his own share of struggles in his life as well as in the industry. Like all other young actors, he also wished to be a ‘hero’ but destiny had other plans for him and he became the biggest villain of Bollywood. However, his wife never left his side and always supported him through thick and thin.

Vardhan said, "Dadu has struggled a lot in life. He wanted to become a hero but ended up becoming a villain. The one who supported him throughout was my Dadi. When Ddau was struggling in the industry, Dadi used to work overtime to support the family because Dadu became successful at the age of 41. Dadu always used to say 'Mai hero banu ya na banu lekin iss ghar ki hero toh meri biwi hi hai'." 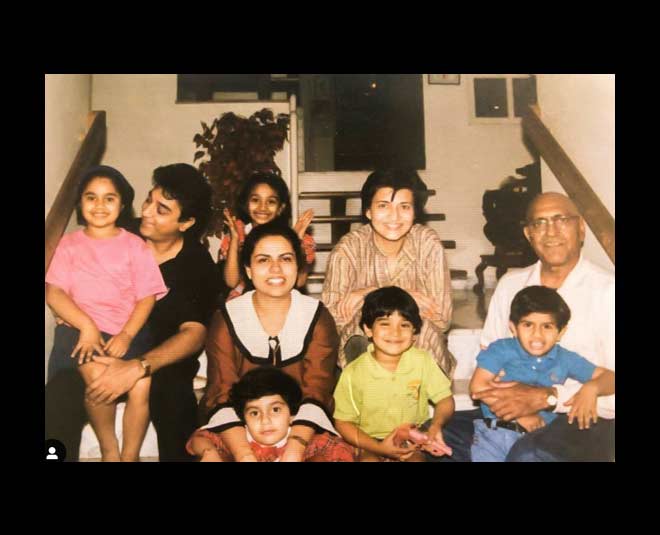 Amrish Puri has always played the roles of villain but Vardhan reveals that he was the exact opposite of his onscreen characters and was a perfect family man.

Amrish Puri had a special charm and has left a long legacy for his grandson, Vardhan. We all miss Amrish Puri and will never forget all the great roles played by him.