What do the tarot cards predict about Ranbir Kapoor's wedding with Alia Bhatt? Read on to know.

One of the most talked about couples in Bollywood these days, Ranbir Kapoor and Alia Bhatt are dating each other for a while now. There have been rumours about the two getting married for the longest time. However, none of them confirmed the same. Last year, the Kapoor family lost Rishi Kapoor. Rishi Kapoor's sudden demise shook the entire family. Alia Bhatt has been standing as strong support for the family ever since then and it speaks of the bond she shares with the Kapoor clan.

Earlier, there were rumors that the two are tying the knot in December. Film critic, Rajeev Masand also in one of his columns shared that the two will exchange vows only after the release of Brahmastra. However, it all got delayed due to the pandemic. In an interview with Rajeev Masand, talking about his marriage, Ranbir Kapoor said,  "It would have already been sealed if the pandemic hadn't hit our lives. But I don't want to jinx it by saying anything. I want to tick mark that goal soon in my life." 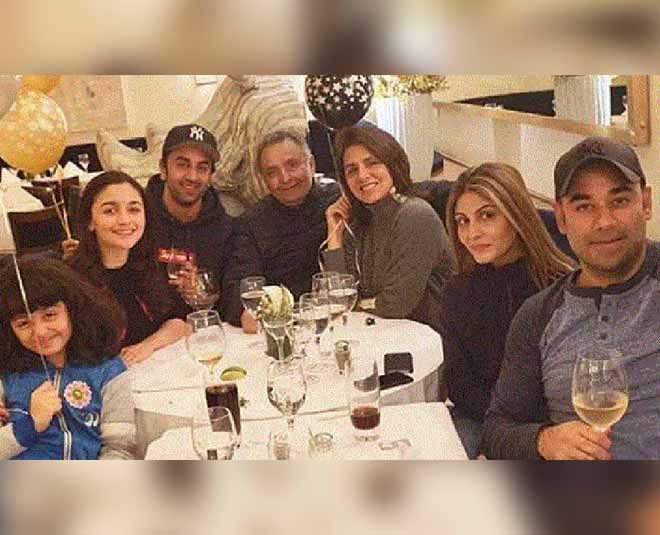 Their families have already accepted their relationship and the two are often spotted at different occasions along with them. Alia Bhatt is really close to Ranbir Kapoor's family and this is one reason why she was a part of the last rites of Ranbir's father Rishi Kapoor during the last rites along with other family members.

We were excited to know if Alia and Ranbir will be getting married this year. We asked Tarot card reader Sonia Malik to tell us about Alia Bhatt and Ranbir Kapoor's wedding and life post that. Read on.

Don't Miss: One Wish Of Rishi Kapoor That Remained Unfulfilled

When Is The Wedding Going To Happen?

It was the Nine of Pentacles tarot card for the question and it hints that the two can get married between 8-9 months. 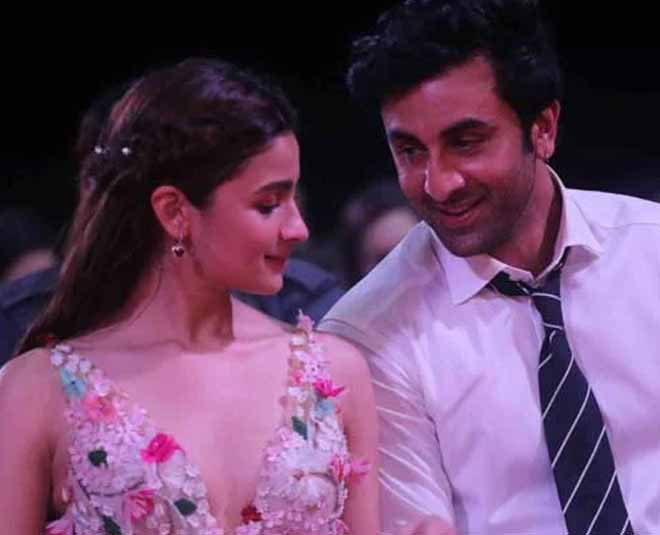 The tarot cards say that things will get better after their wedding. They will get a lot of success and fame after their marriage. However, to keep everything well, they will need to balance things out.

It would be a journey full of highs and lows. Career-wise, things may not always turn in their favour. They will need to work differently to get back to their position. Ranbir Kapoor and Alia Bhatt may even start a new venture together after marriage.

The two have been living together for a long time now and we wonder if they will soon announce their wedding. On the work front, Ranbir Kapoor and Alia Bhatt will be seen in Ayan Mukerji's Brahmastra which is getting perpetually postponed due to the pandemic. The movie also stars Amitabh Bachchan and Nagarjuna Akkineni.
What do you think? Will Alia and Ranbir tie the knot this year? Share your thoughts with us! For more stories around Alia and Ranbir, stay tuned to HerZindagi.