Aditi Rao Hydari has been a versatile actress in our Indian cinema industry and her journey of success has really outshone her! 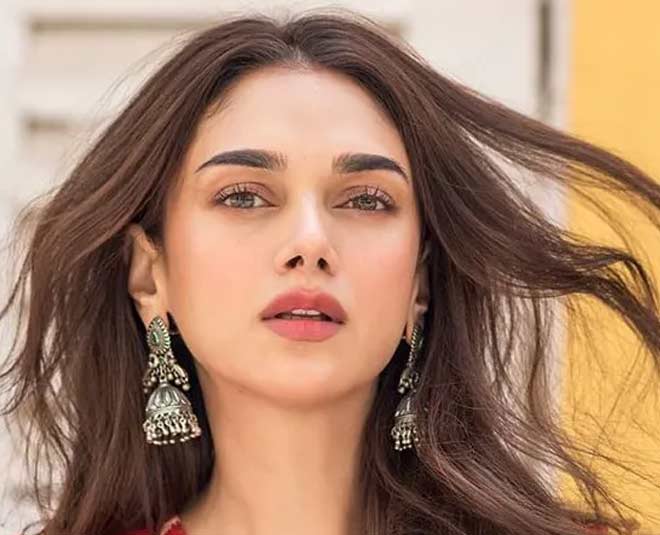 Every day we see actresses come out in newer, more versatile roles than ever before. Aditi Rao Hydari, an actress who has been a popular face in the industry for about 20 years, initially was known as a Bharatnatyam dancer, and in today’s time is called upon as an artist.

Born in a royal lineage of the parents separately, Aditi Rao Hydari had an unusual childhood in Hyderabad and Delhi, India. Her parents, Ehsaan Hydari and Vidya Rao separated when Aditi was 2 years old. Her father passed away in 2013 and had remarried after being separated from his 1st wife. 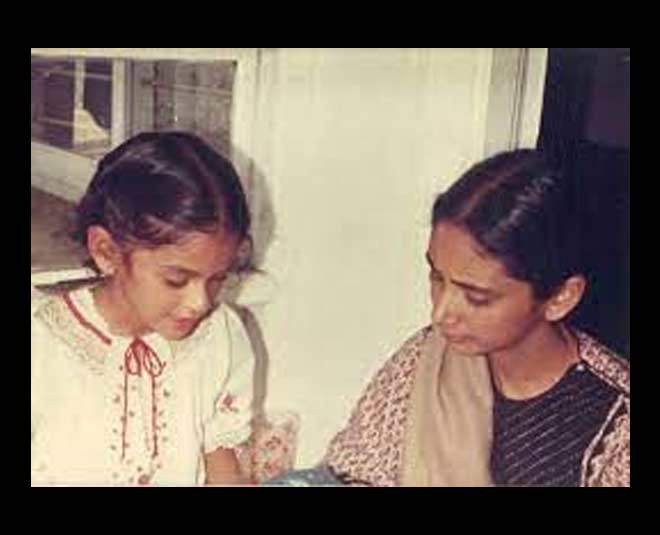 She was schooled at A Krishnamurthy Foundation India School and graduated from Lady Shri Ram College, University of Delhi.

Her Career As A Dancer

She started learning Bharatanatyam (8 Classical Dances Of India) at age of six and became a disciple of an acclaimed dancer, Leela Samson. Hydari began her career as a Bharatanatyam dancer after becoming a member of the group, ‘Spanda’ under Leela Samson herself.

Starting Out In The Film Industry 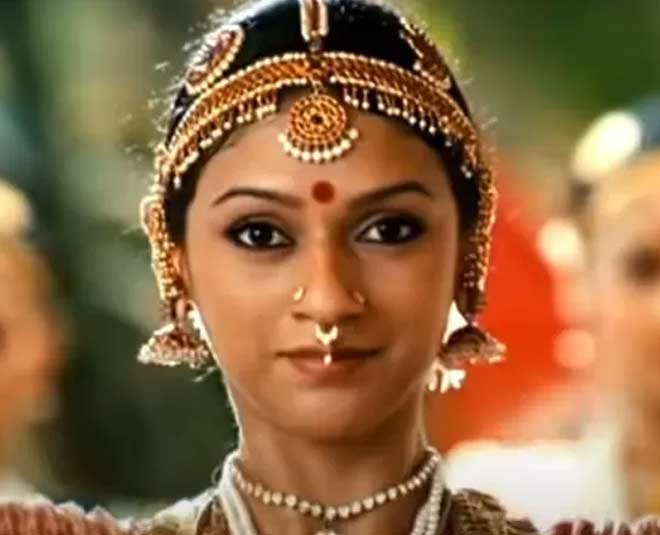 In early 2004, Hydari completed work on her first acting project titled ‘Sringaram’, where she showcased the lead role of a devadasi. Hydari was offered the role after Ramanathan saw her performance at a conference, and was also impressed with her "vulnerable and fresh face" and her resemblance to a sensational dancer, Shobana.

After being screened at numerous international film festivals throughout 2005 and 2006, the film received critical acclaim upon being shown in India and fetched several accolades, including three National Film Awards. Sringaram had a limited theatrical release in October 2007, but won positive reviews, with one critic noting that "the film has brilliant acting from the lead, Aditi Rao".

Her Most Loved Movie 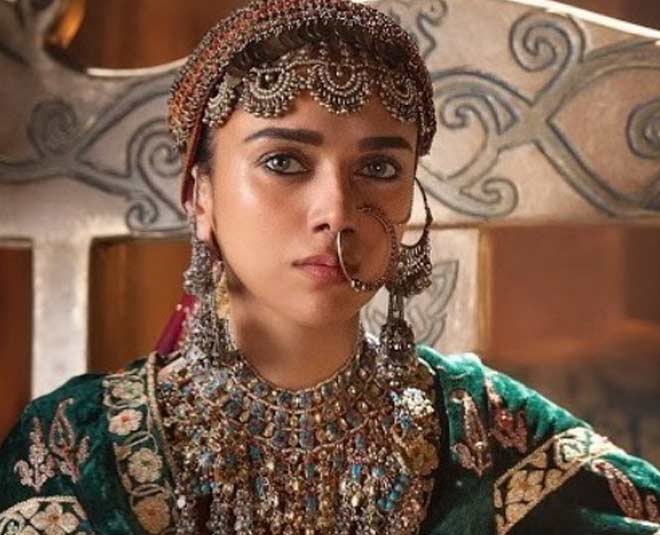 Since then, Aditi Rao Hydari has been in front of our eyes for the longest we remember. Her most loved performance in the film industry is that on the screen in the movie ‘Padmavat’ alongside Ranveer Singh, Deepika Padukone, and Shahid Kapoor. She showcased the role of Princess  Mehrunisa exceptionally and was praised among the rest. 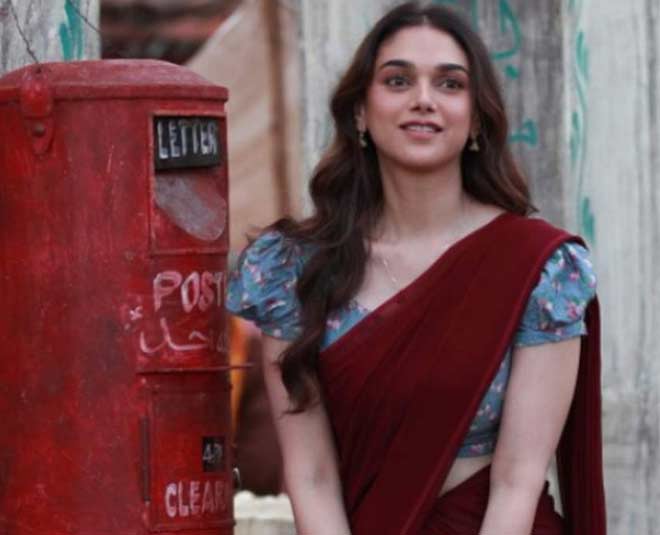 Maha Samundram is a 2021 Indian Telugu-language romantic action drama film releasing on the 14th of October,2021.

Aditi Rao Hydari has chosen to be a part of many films in recent years Yeh Saali Zindagi, Rockstar, Murder 3, Wazir, Fitoor, The Girl On The Train, Sardar Da Grandson alongside spectacular actors and actresses in our Indian film industry like Ranveer Singh, Arjun Kapoor, Parineeti Chopra, and Deepika Padukone.

Hydari considers herself as a newcomer with every new movie role as she puts a great deal of effort into her role and skills to excel in the role taken up.

Her journey as an actress and an artist has been spectacular looking at her work and acting skills. Do you think the same as we do? Let us know on Instagram. Stay tuned to HerZindagi for more!