Throwback: When Aamir Khan And Juhi Chawla Didn’t Speak To Each Other For 7 Years

Did you know that Aamir Khan and Juhi Chawla were not on talking terms for almost half a decade? Read on to know why. 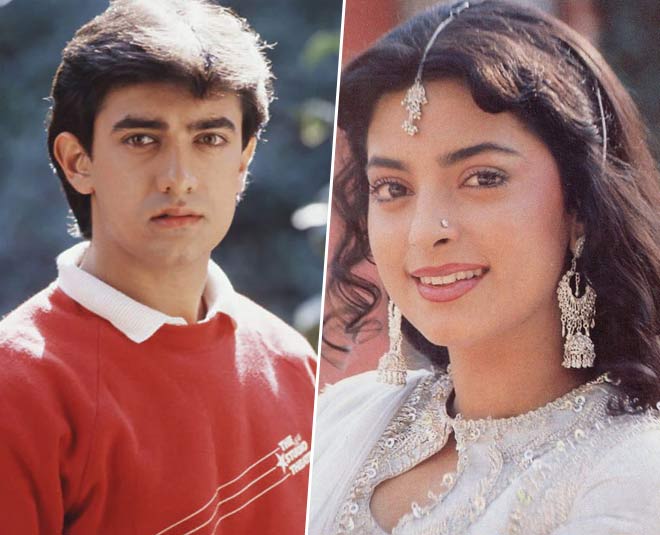 Aamir Khan and Juhi Chawla are amongst the top favourite on-screen couples that we have loved and enjoyed watching. Their chemistry and camaraderie which they have shown in their movies together is something hard to ignore. Both the superstars made their debut together with the film Qayamat Se Qayamat Tak in 1988 and went on to feature in many super hit movies thereafter. However, did you know that both Aamir Khan and Juhi Chawla were not on talking terms for almost half a decade? Here’s what had happened. 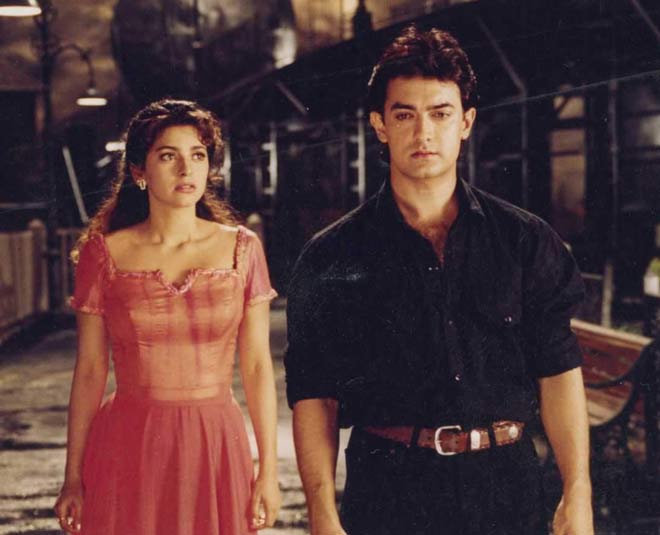 During the shoot of their film, Ishq in 1997, Aamir Khan and Juhi Chawla had gotten into a fight over a silly prank, and both didn’t speak to each other for almost 7 years. On one of the episodes of Koffee With Karan, Juhi Chawla said that one day Aamir Khan’s pranks went too far on the sets of Ishq and she got irritated and decided not to go on the set of the film the next day. Ultimately, the shoot for that day got cancelled and this got Aamir Khan upset, and that’s when both the actors stopped talking to each other. However, after years of silence, one day Juhi decided to call up Aamir and meet him, both the actors met and sorted out all the differences between them.

Aamir Khan Spoke About The Fight 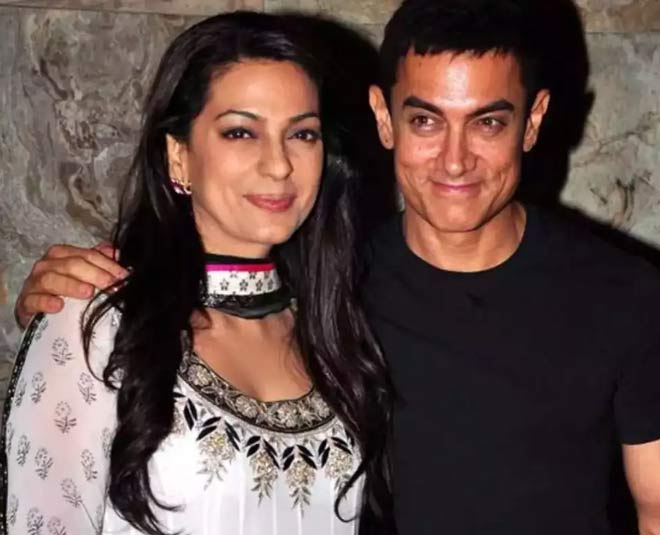 During a media interaction for a documentary Rubaru Roshni, which has been produced by Aamir Khan, the actor spoke about his fight with Juhi Chawla. “During the shoot of Ishq, we fought over a small issue. It was a petty one, but I think I was a little egoistic then. So I decided I will not speak to her again. Even on sets, I would keep a distance from her. I don’t know why I behaved that way. Even when she would come and sit beside me, I would walk out. I would go and sit at least 50 feet away from her. I never greeted her or bid her goodbyes. Only during the scene, if we were required to speak, I would talk to her. But it was only professional.” He said.

During the same event, Aamir continued and said that it was his divorce with Reena Dutta in 2002 which got both actors to amend their differences.  Juhi Chawla knew both Aamir and Reena closely, and she even attempted to sort out the differences between the couple. 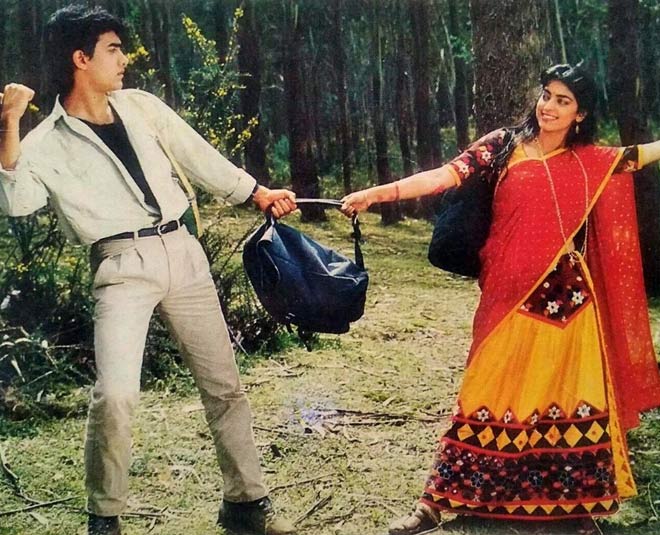 All’s well that ends well as both the actors today are now friends and very much talking to each other. In fact, recently Juhi Chawla took to her Twitter account and wished Aamir Khan on his birthday. “A 100 trees for Aamir. Looking back, I feel so happy, fortunate & blessed to have worked with Aamir, we had so many fun moments, so many.....did such wonderful work & made such memorable films together!! Happy Birthday, Aamir.” She wrote.

A 100 trees for Aamir. Looking back, I feel so happy, fortunate & blessed to have worked with Aamir, we had so many fun moments 😂😝so many.....did such wonderful work & made such memorable films together !!🤩🙏🌟Happy Birthday Aamir. @aamir_khan@ishafoundation#CauveryCallingpic.twitter.com/GlJUNSbF50