Read on to know the important teachings of Guru Nanak for some enlightenment. 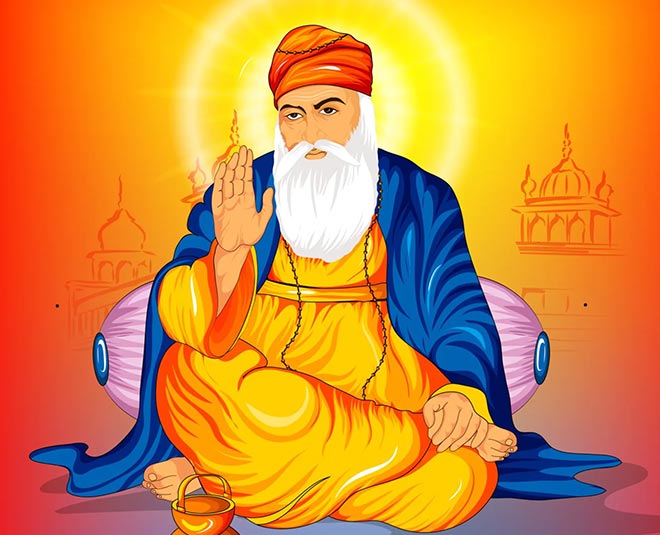 Sri Guru Nanak Dev laid the foundation of Sikhism. Born in 1469 in Talwandi, Pakistan, Sri Guru Nanak Dev spread the message of ‘Ik Onkar’. This means ‘One God’ who dwells in every one of creation and constitutes the eternal truth.

‘Ik Onkar’ is considered the most important component in Sikhism and also, the first mool mantra. This mool mantra is also of great importance as it is the opening text of the holy Sri Guru Granth Sahib which contains the composition and bani of all the ten Sikh Gurus.

This mool mantra means “There's only one God, his name is the only truth, he is the only creator, he is fearless, he is without hate, he is immortal, he is beyond birth and death, and by only his grace one can chant his name.”

Guru Nanak Dev has given us several teachings that are all written in the sacred scripture, Sri Guru Granth Sahib Ji. Read on to know the 5 most important teachings of Sri Guru Nanak Dev that will change the way you live. 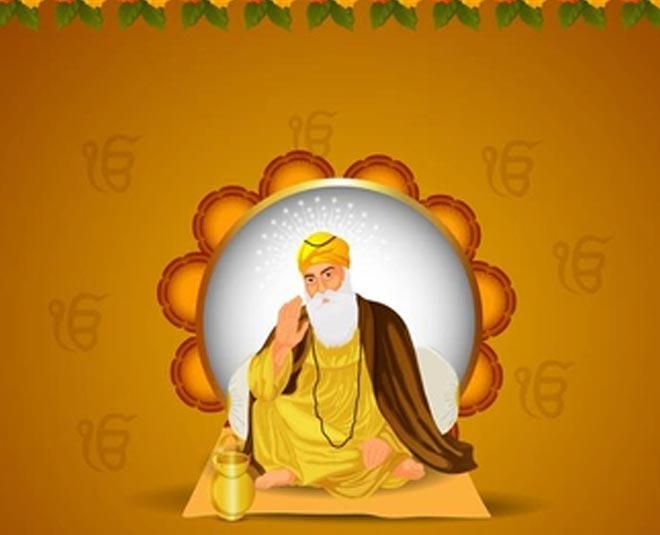 As we all know, sharing is caring. So, Sri Guru Nanak Ji also tells us all the same that we should share it with all those who are in need. This is what Sri Guru Nanak reached all his life and also, taught others. This is one of the principles of Sikhism.

This means to live an honest life. You should earn and make a living honestly without exploitation or fraud. One should never exploit others for their own happiness. Earning without fraud and working diligently is what Guru Nanak Dev preached all his life and also teaches others to do the same.

You should not only follow this because Sri Guru Nanak Dev said it but because it is the right thing to do. Going the right way will always make you reach the heights whereas going the wrong way will lead to consequences.

One should chant the name of ‘True God’. This is because meditating (benefits of meditation) on God’s name will help you control the five evils and you will lead a satisfying life. The five evils that you can overcome through chanting the name of god are - kama, krodh, lobh, moh, ahankar means lust, anger, greed, attachment and ego. 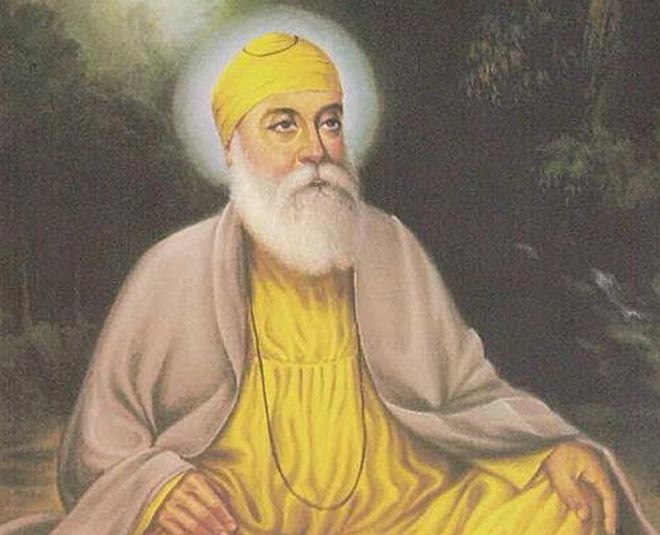 Guru Nanak Dev Ji always firmly believed in selfless service. He truly believed that one could achieve true contentment only through engaging in completely selfless acts and it is totally true. You might not realize it now but once you do, the level of calmness and peace inside you will be different.

Guru Nanak Dev Ji emphasized on the concept of universal brotherhood. You should not only think about yourself but ask for everybody’s happiness from the Lord. Despite religion, caste and gender, you should seek well for others and only then, will you get happiness in return.