Michele Morrone is all set to make his Indian showbiz debut along with Jacqueline Fernandez.

Michele Morrone, an Italian actor-singer who became the talk of the town in 2020 with the Netflix film 365 Days, is all set to make his Indian showbiz debut. The 365 Days actor who wowed the world with his perfect jawline and piercing eyes, will be seen alongside Bollywood actress Jacqueline Fernandez for their song together, 'Mud Mud Ke'. In the First look of the music video, the pair look sizzling together.

Jacqueline Fernandez and 365 Days actor Michele Morrone are teaming up for their music video together 'Mud Mud Ke.' Both Jacqueline and Michele released the first look on their Instagram accounts, and both actors are looking smoking hot in it.

Actor Michele Morrone who is making his debut in the Indian showbizz also shared the news through his Instagram post. Along with the song's poster, he wrote, "India 🇮🇳 here I come! Now you can see the First look of my upcoming Music Video with @jacquelinef143 in @desimusicfactory 's latest song #MudMudKe Teaser out on the 8th of February. Stay tuned 🎧 Sung by @tonykakkar & @nehakakkar" 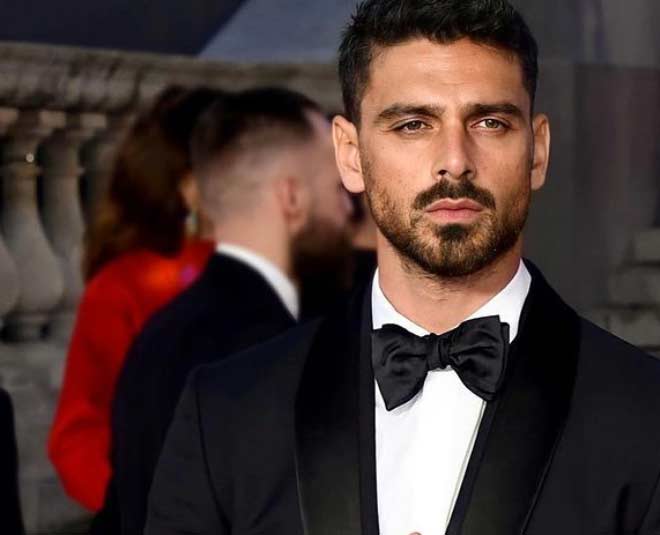 Mud Mud Ke, featuring Michele Morrone and Jacqueline Fernandez, has been announced by Anshul Garg, who is famed for the success of his self-written songs released through his label Desi Music Factory. The song is sung by the sibling duo- Tony Kakkar and Neha Kakkar. Tony Kakkar has given music to the song, Mihir Gulati has directed its video, and it is choreographed by Shakti Mohan. The teaser of the song Mud Mud Ke will be released on the 8th of February, 2022 and the video will be released on February 12. The song marks the label's first foray into international collaboration.

Don't miss: Why You Should Make Music A Part Of Your Everyday Life 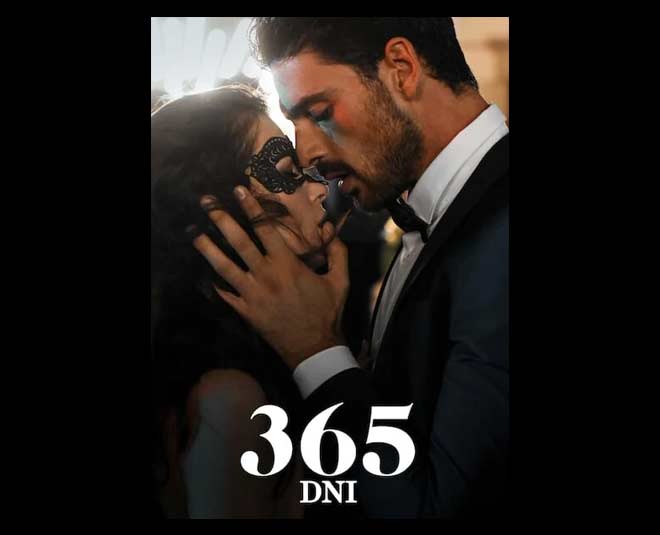 Michele Morrone starred in the Polish erotica film '365 Days,' which is soon getting two sequels from Netflix. Jacqueline Fernandez is a Sri Lankan actor who rose to fame in Bollywood with the film 'Kick,' opposite Salman Khan. On the film front, Jacqueline Fernandez is working on Ram Setu and Bachchan Pandey, both starring Akshay Kumar. She will also be seen in John Abraham’s Attack, Ranveer Singh’s Cirkus and Sudeep’s Vikrant Rona.

Don't miss: 10 Movies And Series Releasing On OTTs In February 2022

We are excited to see this interesting international collaboration between the two glamorous stars. What are your thoughts on this pairing for the music video? Do tell us by commenting on our Facebook or Instagram page.

Share this story with your friends and family and inform them about this news.

For more such stories and updates, stay tuned to HerZindagi!