For the first time ever, two women army officers have been selected to train as combat pilots. 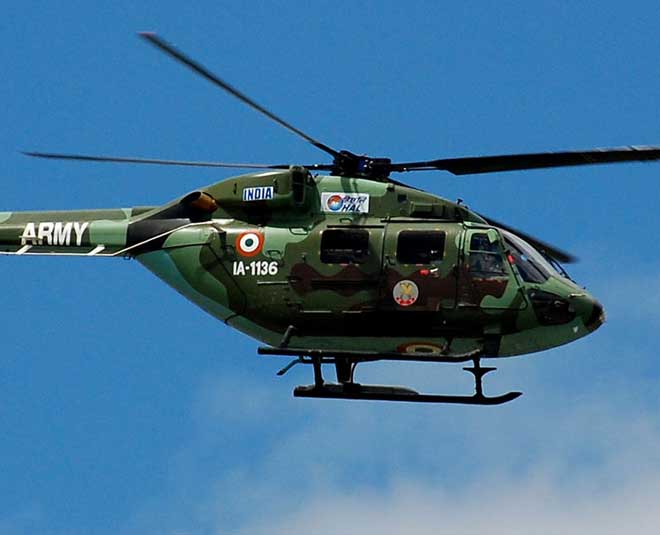 I write this with so much pride, women are leaving no stone unturned in any sphere. Women continue to break the glass ceiling and eliminate any obstacles that come their way.

Today, I say this because two women have managed to shatter another glass ceiling by getting selected to train as helicopter pilots at the force's Combat Army Aviation Training School at Nashik, Maharashtra.

These two women are among the 47 army officers who are training at the Nashik training school. The batch will be joining the frontline flying duties on the completion of their training in July 2022.

15 women officers had volunteered to join army aviation but just 2 were selected after the Pilot Aptitude Battery Test (PABT) and medicals.

This is big because till now the Army Aviation Corps only inducted male officers. A few months ago, Army Chief, General Manoj Mukund Naravane cleared a proposal that allowed women officers to opt for the Army's aviation wing.

To date, women officers were only assigned ground duties in the Army Aviation Corps.

Rajeshwari Kori, deputy controller of Civil Defence (Maharashtra) and a former lieutenant commander who was part of a short-lived Indian Navy experiment to deploy women on warships in 1997, said, “It’s wonderful to see the armed forces open new avenues for women. It will encourage more women to join the military.” 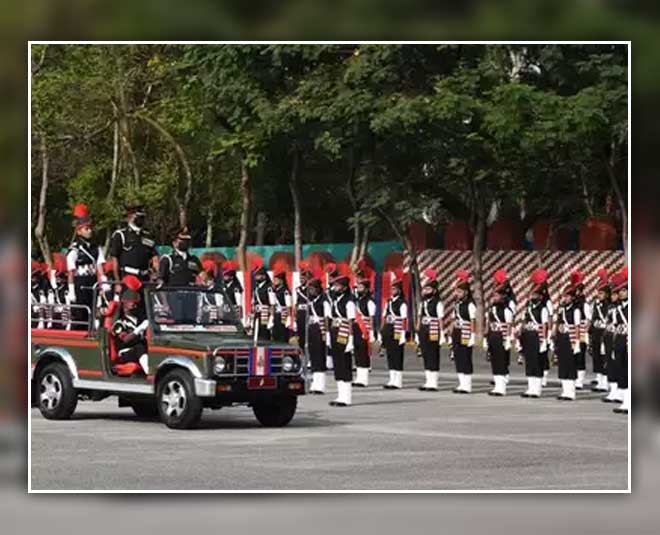 About 100 applicants were selected from 2 lakh submissions for recruitment in the Army but only 83 could successfully make it through the training. According to sources, 17 among the 83 are graduates and 51 have some experience in the military system because they were earlier members of the National Cadet Corps. 24 of these jawans are from Uttar Pradesh, 26 from Haryana, 8 from Karnataka, 6 from Kerala, 2 each from Assam and Himachal Pradesh and Assam, and 1 from states among Punjab, Haryana, Rajasthan, and Tamil Nadu.

The selected soldiers will not be posted in Army units across the country and just like the male soldiers, they will be able to use the Combined Defence Services examination to secure an officer's commission.

In a report to the Parliament earlier this year, the government shared that a total of 9118 women are currently serving the Army, Navy, and Air Force. Tell us what are your thoughts on these two women making it big, shattering the glass ceiling. Write to us on our Facebook page! For more such stories, stay tuned.