Know All About Tasnim Mir, World’s Junior No. 1 In Women Singles Badminton

Here is all you need to know about the World’s Junior No. 1 In Women Singles Badminton, Tasnim Mir. 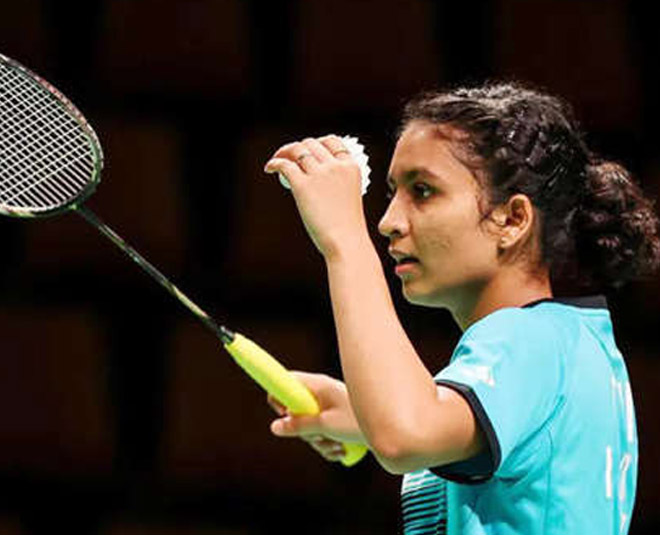 Young Tasnim Mir has become the first Indian to grab the world No.1 ranking in the Under-19 girls singles category in the latest BWF junior rankings.

The 16-year-old from Gujarat was rewarded for her run last year when she secured titles in three junior international tournaments to jump three places to grab the top position.

“I can’t say that I expected this. I thought I will not be able to become No. 1 as tournaments were getting affected by Covid but I won three events in Bulgaria, France and Belgium. So I am really 0happy that I could become the world No. 1,” Tasnim said.

“It was a huge moment for me, it was first time that I was among the seniors, playing against world class players in big stadiums, it was a great experience. I also met Viktor Axelsen there, I like his game. I also like to watch players such as Tai Tzu Ying and An Seyoung,” she said.

Tasnim has been training under Indonesian coach Edwin Iriawan at the Assam Badminton Academy in Guwahati for the past four years.

“I have been training for last four years under Edwin, it has been great experience, we get to train with men players, so I has helped to improve my game,” said Tasnim Mir, who had won the 2019 Dubai Junior International.

How Did Tasnim Make It Into Badminton? 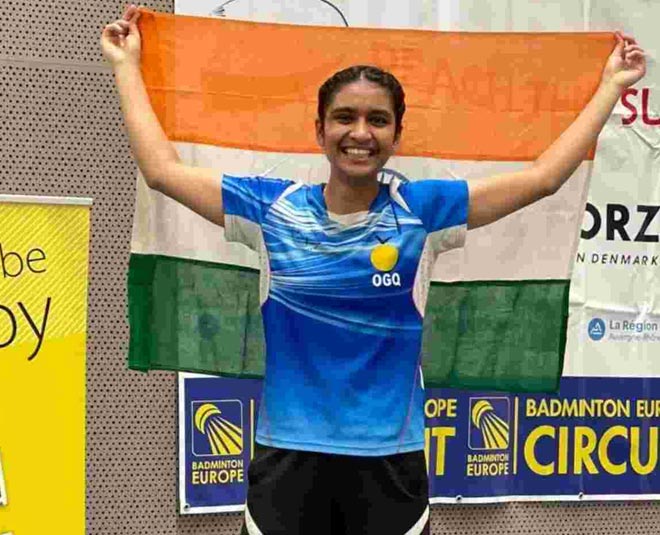 Tasnim got her first lessons on badminton from her father Irfan Mir, who is a badminton coach and also ASI in Mehsana police.

“My father is a badminton coach and also works for Mehsana police. He has always been interested in sports and used to take me along with him when I was about 7-8 years old,” she said. I

Tasnim, whose younger brother Mohd Ali Mir, a Gujarat state junior champion, also trains with her in Guwahati, has been an achiever right from her young days.

She won the national junior champion (U-19) at the age of 14 and also claimed the national crown in the under-13, under-15, and under-19 girls’ singles categories.

Read More- At 77, This Dadi is An Inspiration For All Of Us 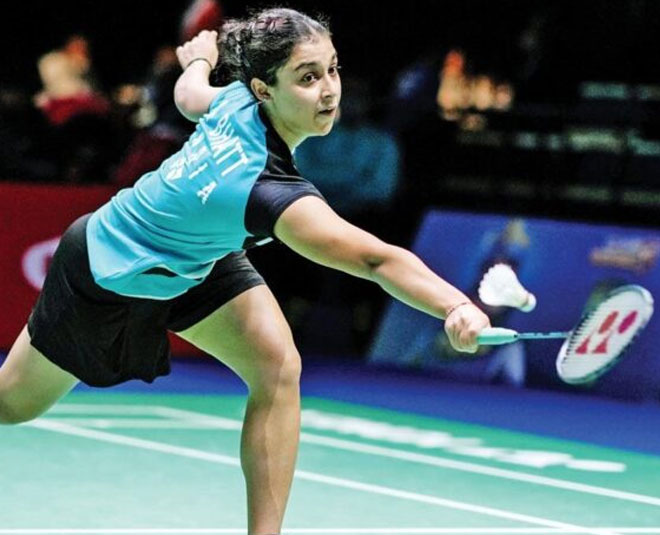 Tasnim also won U-15 singles and doubles titles at the All-India Sub-Junior ranking tournaments in Hyderabad and Nagpur in 2018.

“I will need to work on my stamina and mental aspect of my game, which will play a big role. I have confidence on my shots but it is important to focus on mind,” said Tasnim Mir as an advice and encouraging note to herself.

Tasnim Mir is surely an inspiration to most of us. Connect with us on our official Instagram page and share your views. Stay tuned to HerZindagi for more viral stories and updates!