Know more about the inspiring journey of Snehil Dixit Mehra a.k.a BC Aunty. 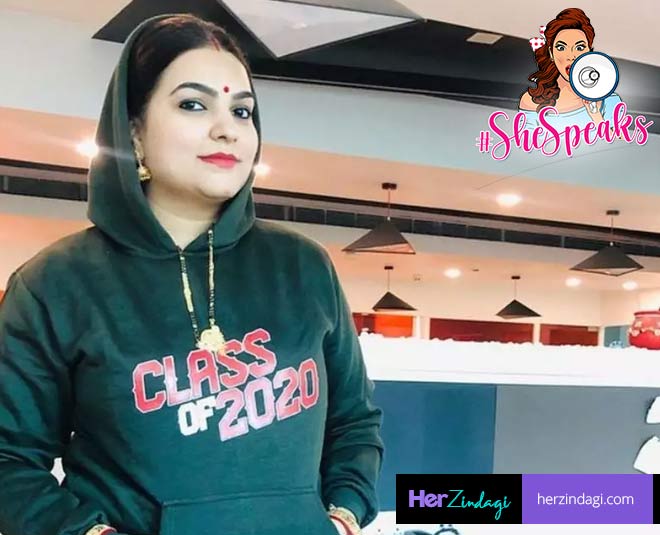 We live in a society where we as women are conditioned to be different from men. Inequality is instilled in us right within the walls of our homes to ensure that we are ‘protected’ and ‘stable’ in life. And this where the problem lies. If we raise our children equally there might not be a spec of a problem for women. But our over protection for daughters makes them weak and makes them think unable to protect their own selves.

But we women must realise what is wrong and what is right, our responsibility as women, as mothers, and as daughters is to stand up for ourselves and eliminate the slightest of differences that remain in the society.

Women who fight for their dreams and break these barriers of conventional thinking are those who achieve great heights, we are talking about none other Snehil Dixit Mehra whom you might better know as BC (Bheri Cute) Aunty.  Here is her journey and everything you need to know about her life. Snehil is an actress, writer, and comedian. As a child, Snehil was good in academics, singing, and dancing, and right from an early age, she wished to become a news anchor. She also used to practice speaking in front of the mirror and then by the time she grew up she wanted to be a journalist but her father was not in favour. In an Instagram post, she wrote, “All my life, I wanted to do something creative, so I told Papa I wanted to be a journalist. He refused, ‘Jhola leke kaha kaha jaogi?’ Maa tried to mediate but Papa had it his way–I was sent to Bhopal to pursue engineering. I just went there for a degree.

After, I was placed at an IT firm–a month before, I visited my brother in Mumbai. Just for fun, I interned at a news channel; I enjoyed it so much that I didn’t go back. I was happy when my firm laid me off. I told Papa I wanted to live in Mumbai.”

From An IT Professional To A Social Media Star 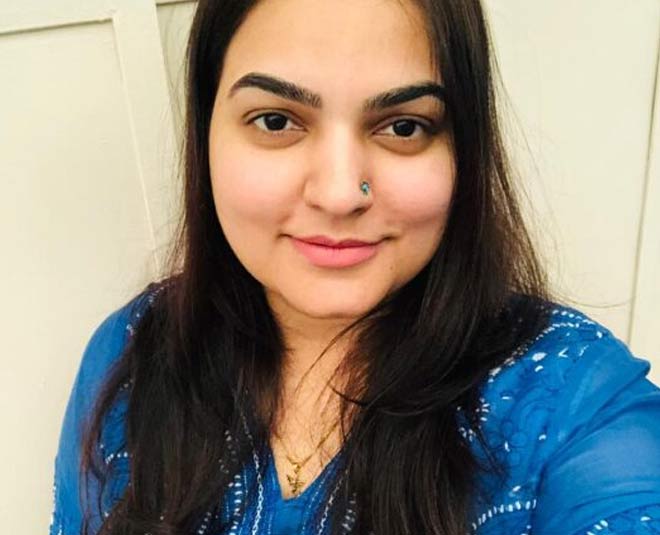 At first, Snehil joined CNBC Awaaz as an intern and would get Rs. 200 per day for the same. She then switched to Business of Cinema an entertainment website, after which she went straight to a production company where she joined in as a producer and was soon promoted to the Creative Director. At this time she used to write scripts for dramas and to date, she believes that she is a better writer than a performer.

It was in 2018, that Snehil got a chance to showcase her acting talent in Alt Balaji’s show Apaharan. Her performance was highly acclaimed despite the fact that it was only 17 seconds and her part also went viral. 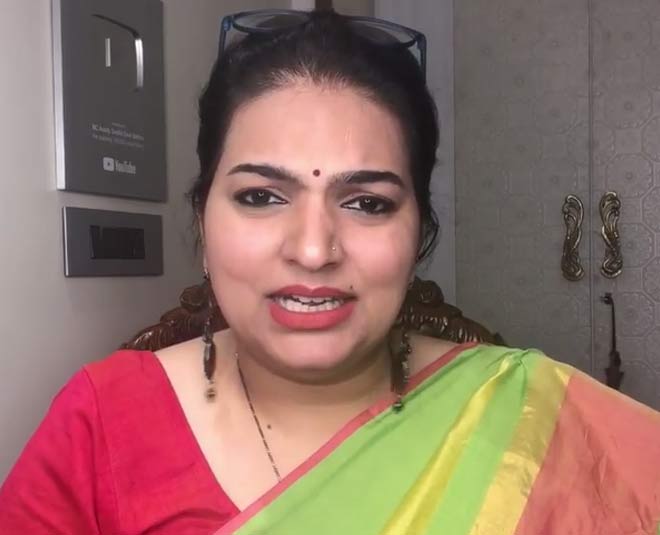 After this, she started her own Instagram page to post one-minute videos that are both morally driven and funny. BC Aunty then became an instant hit with her Class of Heroes, Class of 2020 series. Even Sonu Sood reposted her video on his Facebook.

Don't miss: Take A Look At The Story Of Dr. Chinna Dua - A Doctor Who Became A Social Media Influencer At 60 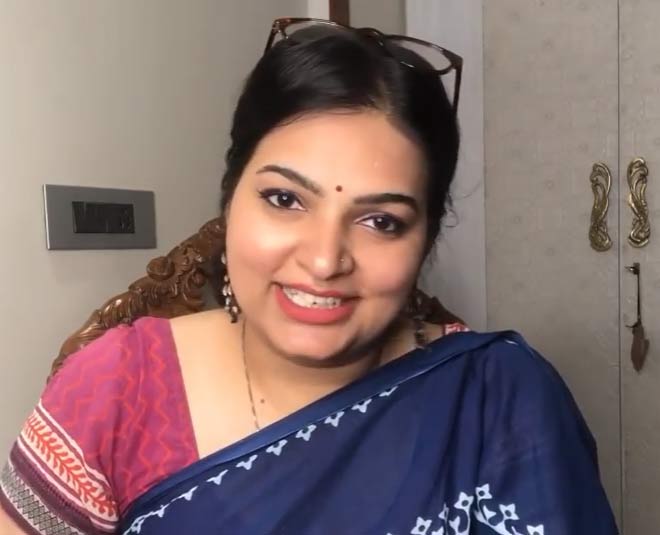 Currently, Snehil is active on social media,  posting regular content on Instagram as well as her Youtube channel. She was also recently in conversation with HerZindagi for a women’s day program wherein she was quoted saying "It's one life, so stay guilt-free, be in the moment and enjoy because that is what we are going to leave behind"

Don't miss: Dream Chasers Who Danced To Their Own Beats

If you liked reading this article, stay tuned to Her Zindagi for more such inspiring stories.