Here is low down on the Indian model Madhulika Sharma, the new edition on Kim Kardashian's new campaign.

All of 23, Madhulika Sharma has put India on the fashion world map. She is the latest addition to Kim Kardashian's Skim's campaign. And we cannot stay calm!

It's heartening to see an Indian face on international platforms, flaunting not just their earthy reminders but also putting the country on the world map. It isn't too long ago when Nidhi Suniel made us proud when she became L’Oreal Paris’ first Indian global ambassador. Now with Sharma on the block, the revelry isn't going to calm down anytime soon.

Sharma is now a part of the diverse campaign of Kim Kardashian's new Skims campaign. The campaign promotes Kim's lounge and shapewear label. 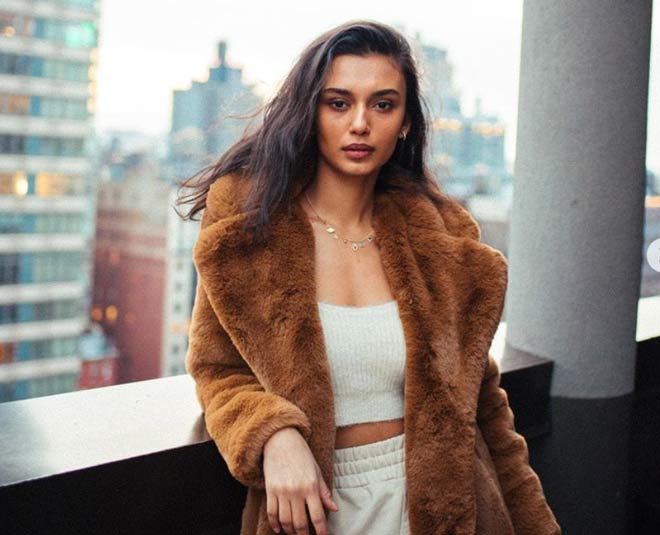 Hailing from Guwahati, Sharma studied in Army Public School in Narengi and then went to college to pursue Political Science and Economics at Miranda House, Delhi University. She was then spotted by a modelling agency that too from her pictures on Instagram. That is when she planned to pursue modelling along with her studies.

In an interview with Northeast Now, the Assamese beauty said that modelling happened to her by accident. “I never planned it. I had posted one of my photos on Instagram and that is how I caught the attention of various modelling agencies while studying in Delhi."

How It All Began 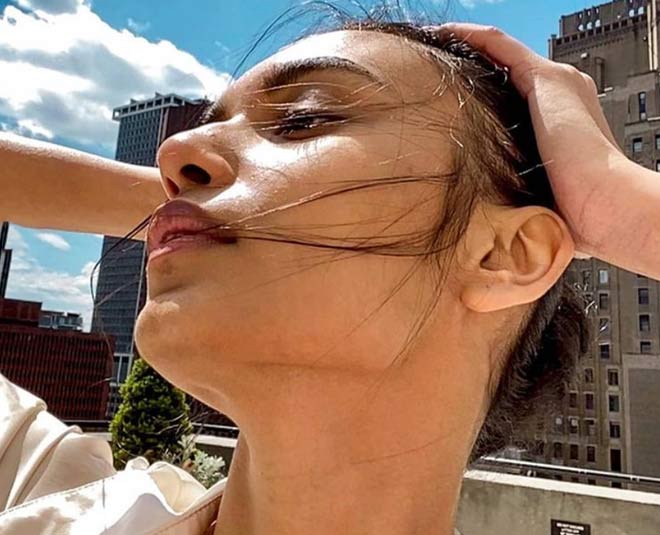 You may have seen Sharma in magazines like Vogue, Harper’s Bazaar, Elle, and Grazia. Her debut was with Indian designer Anju Modi’s Bajirao Mastani collection, and then a Fabindia campaign put her under the spotlight, making her a national name.

She has worked with many ace designers including Tarun Tahilliani, Anita Dongre, Jayanti Reddy and Elan. 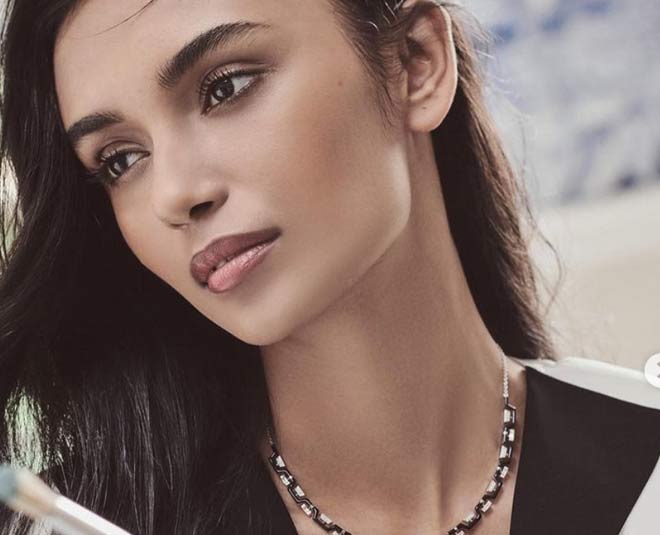 Her debut on the foreign shores was in 2019 with a ramp walk for Sies Marjan and Zimmermann at the New York Fashion Week S/S 2020. She then got her hands on projects for big brands like MAC, Beauty Blender, and Christian Dior cosmetics.

She has also worked with Bibhu Mohapatra, Cult Gaia, Shopbop, Free People, among others.

Sharma has broken taboo in the beauty industry as she has Indian skin with Eastern features working with international brands. She has been very vocal about it all and has spoken on racism in America against or raising funds for COVID-19 relief in India.

We hope to see her in more such campaigns, making India proud on the global map.

Stay tuned to HerZindagi for more on such inspiring stories and women.