This list of self made billionaire women as per Forbes, with 2 Indian names, is super inspiring! 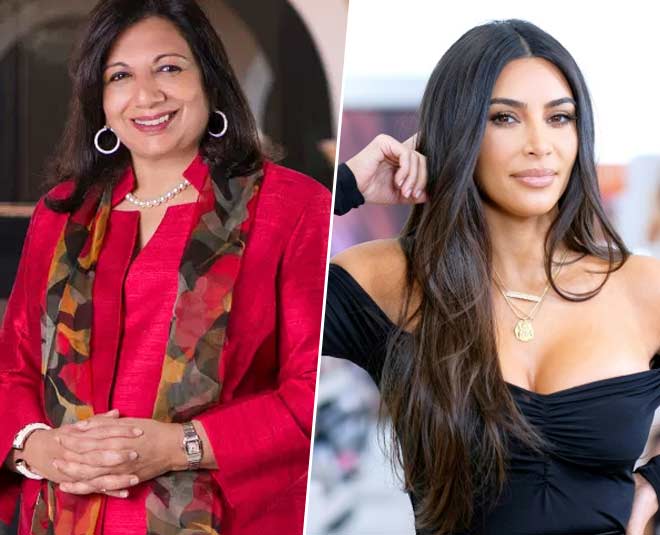 It is not just men but women as well who are successful and billionaires, that too self-made! They have worked day and night to reach where they have reached and are an inspiration for many. Hailing from different fields and professions, here are 7 women self-made women billionaires you must know about. 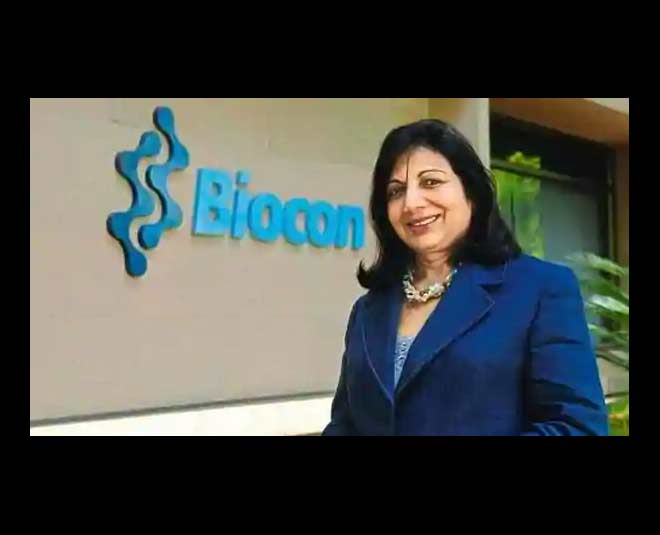 Kiran Mazumdar-Shaw, Biocon’s chairperson and Managing Director, has a net worth of 3.9 billion approx as per Forbes. She is the richest self-made woman in India. Shaw got into the pharmaceutical business in 1978 and established Biocon. It initially had just three employees. She capitalised on the newly-evolving biotechnology market and manufactured and supplied enzymes to the US and Europe in 1979, from a shed in Bengaluru. When her company went public in 2004 it crossed 1 billion dollars the day of its listing. 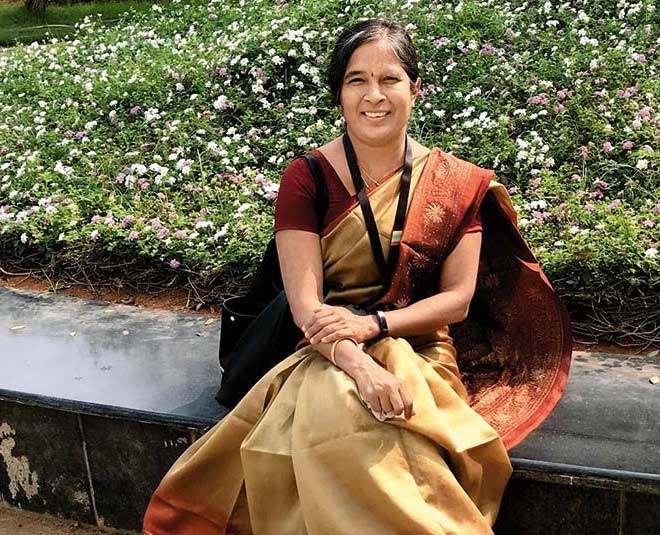 In 1997, Radha Vembu started her career as a product manager at Zoho Corporation, an Indian software development company. She looks after a team of 250 and manages the products made by the company. Her net worth is 1.5 billion dollars and she is also a board member of Janaki Hi-tech Agro Private Limited and Highland Valley Corporation Private Limited. 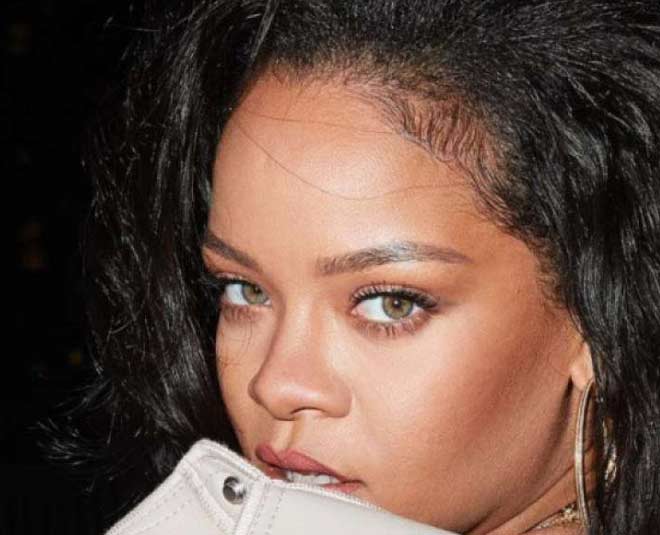 Not just a singer or performer, Rihanna is a successful entrepreneur as well who launched her beauty brand Fenty Beauty in 2017 in New York which is co-owned by French luxury conglomerate LVMH. She recently joined the billionaire club with her net worth being 1.7 billion dollars. She is the world's richest female musician and the second-richest female entertainer after Oprah Winfrey. Her beauty brand is valued at US$ 1.4 billion, and she has 30 % stakes in Savage X Fenty lingerie company, which contributes 270 million dollars to her net worth. 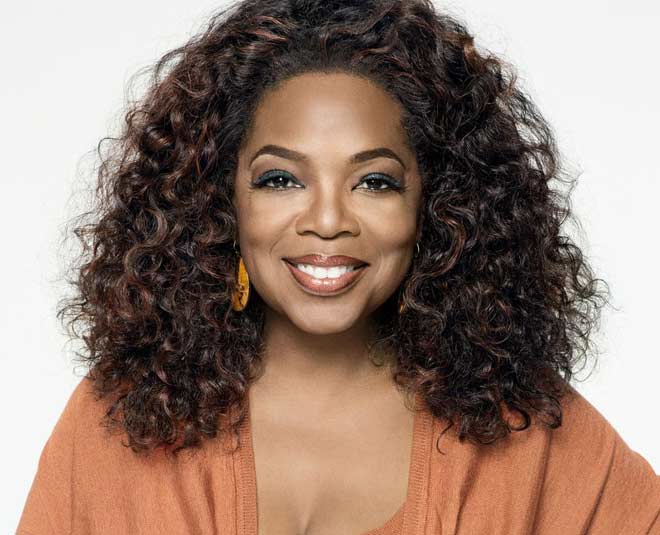 One of the most inspiring women is none other than Oprah Winfrey whose net worth is 2.7 billion dollars. She was the first African-American anchor at the age of 19 and hosted talk shows until she began hosting WLS-TV’s show AM Chicago in 1984, which became the number one talk show in the US. The show was then renamed The Oprah Winfrey Show which earning her profits of 2 billion dollars over 25 years. In 2008, her channel OWN: Oprah Winfrey Network was launched in collaboration with Discovery Communications. 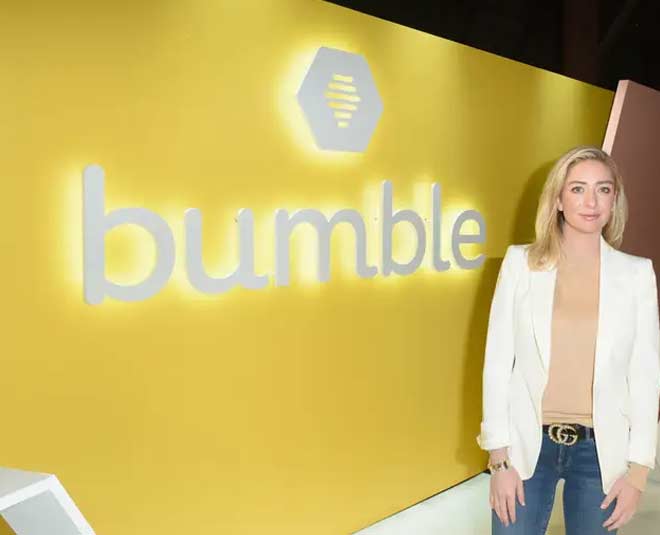 The CEO of Bumble, Herd became the youngest self-made female billionaire in the world in February according to Forbes. Her dating app Bumble soared high within a month with an estimated net worth of 1.3 billion dollars. She has 21 percent stake in the company. She also heads the dating-focused social network, Badoo. The apps when combined have 2.8 million paid subscribers across 150 countries. She had begun her journey as a Tinder executive. 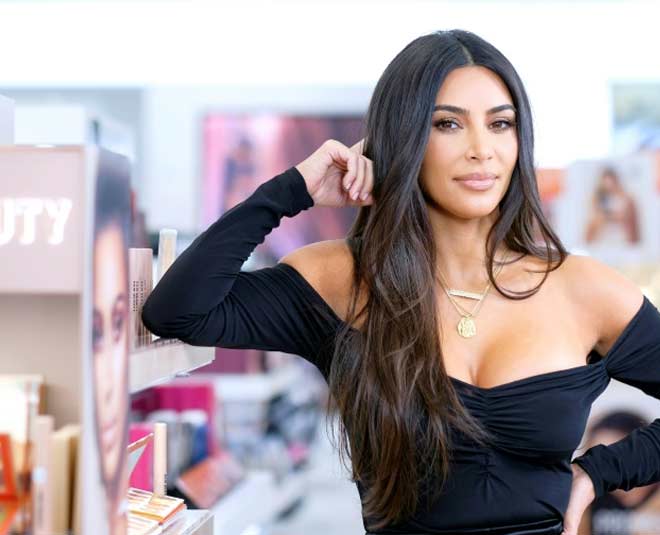 Kim Kardashian West, a reality TV star and entrepreneur has a net worth of 1.2 billion dollars. It is not just the show but her cosmetics firm KKW Beauty and the shapewear label Skims which are the main source. Her other sources are endorsements, brand deals, small-scale investments, and reality television.

Don't Miss: Meet These Unconventional Women Being The "Sherni" In Their Pursuits 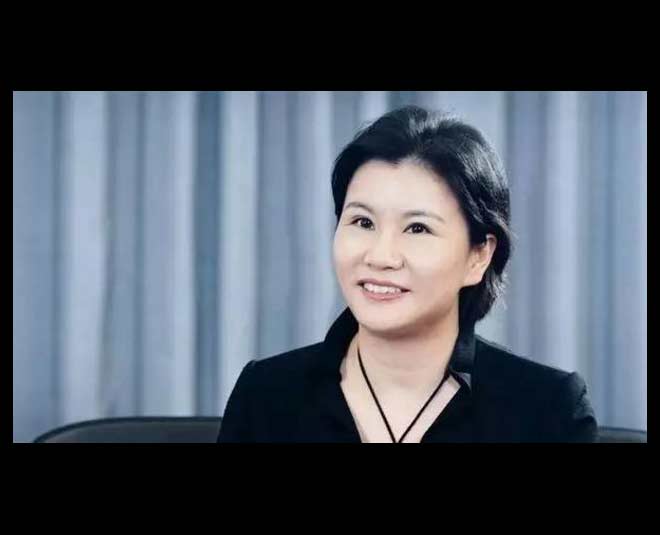 Zhou Qunfei, the CEO of Lens Technology, was a school dropout as she had to support her family and work as an assembly worker at a watch lens factory. But she enrolled in accounting classes at night and did not let go of her entrepreneurial spirit. She had just 2,500 dollars with which she got into her first business of making watch lenses in 1993. After many ups and downs over a decade, Lens Technology went public in March 2015. Her net worth is valued at 13.2 billion dollars according to Forbes. She has clients like Apple, Tesla, Microsoft, Samsung, Huawei, Nokia, and LG.

Stay tuned to HerZindagi for more on inspiring women and their stories.