Praful Patel, the president of the All India Football Federation (AIFF), said that the national women’s team might be able to qualify for FIFA! 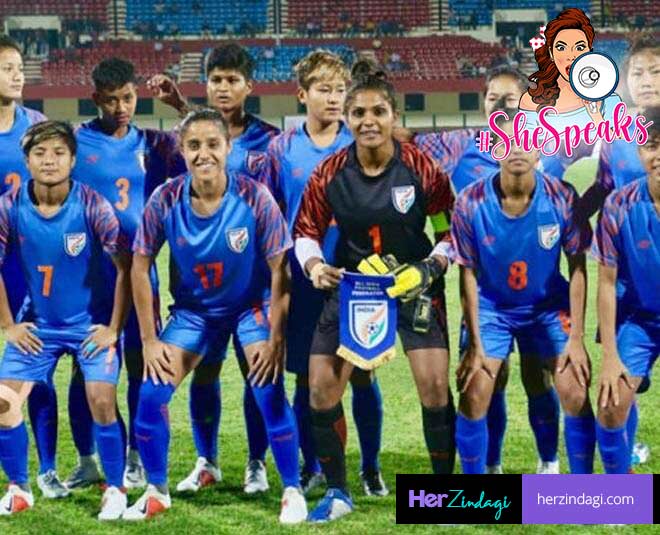 Praful Patel, the president of the All India Football Federation (AIFF), said that the national women’s team might be able to qualify for FIFA, even before the men. Although the women’s team is not given a lot of attention in the country, the team has been consistent and has come out with flying colours as a result of their exceptional hard work and determination. So much so, that the women’s team ranked higher than the men’s team, which always remains under the spotlight.

According to the current ranking of the Indian team is 55 out of 159 nations and the men’s national team is at 104 out of 210 countries. Let us take a look at the key players of the Indian National Women’s football team. 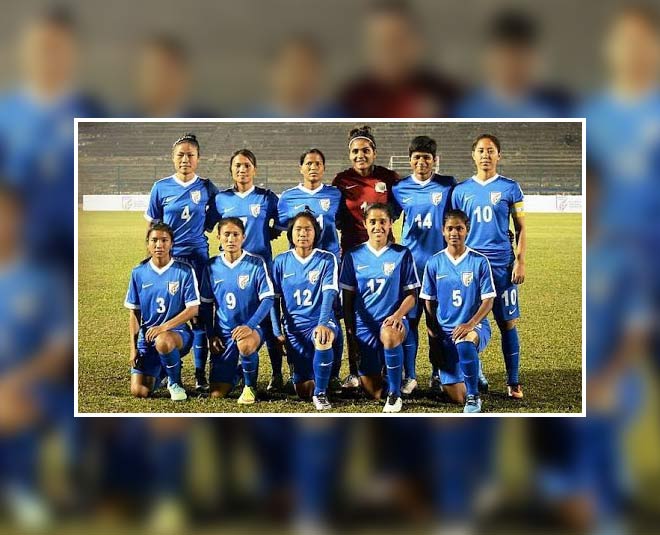 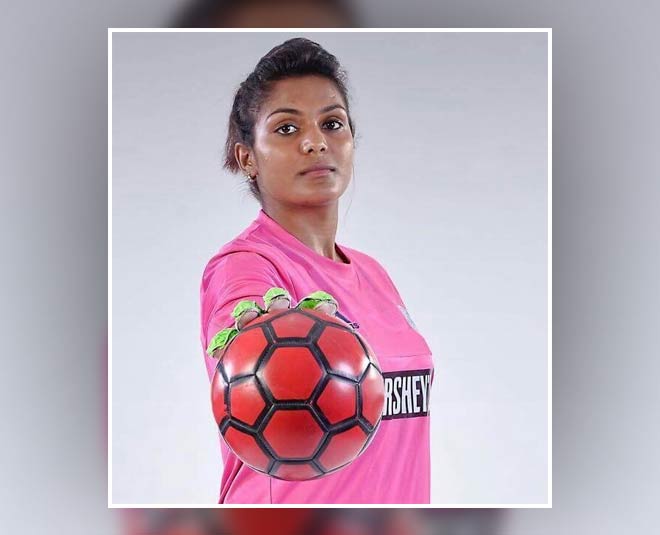 Aditi Chauhan plays as the goalkeeper for the National Women’s Team. She moved to Delhi along with her family when she was 9 years old. Aditi was inclined towards sports right from her childhood and played basketball and karate initially. After years of dedication, Aditi qualified as the goalkeeper for the Delhi Women’s team at the age of 15. Later she went to Loughborough University, and there she became the first-ever Indian woman to be playing in English league football. And then she joined the Gokulam Kerala FC in 2019-2020.

Elangbam Panthoi Chanu hails from the state of Manipur, and plays as the goalkeeper for the national team, she has also participated in the Indian Women’s League from the Eastern Sporting Union Club. Currently, she belongs to the Manipur Police Sports Club. 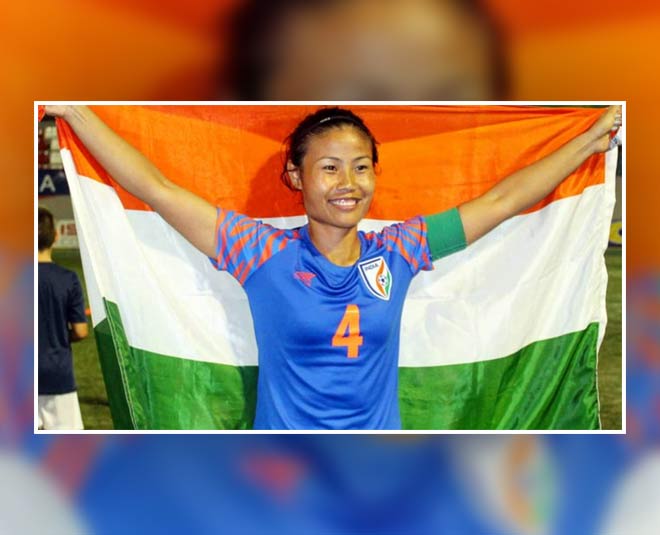 Loitongbam Ashalata Devi hails from Imphal, Manipur, and plays from the central defender’s position. Loitongbam is also the captain of the National Team and has played the Indian women’s league from the Sethu FC. 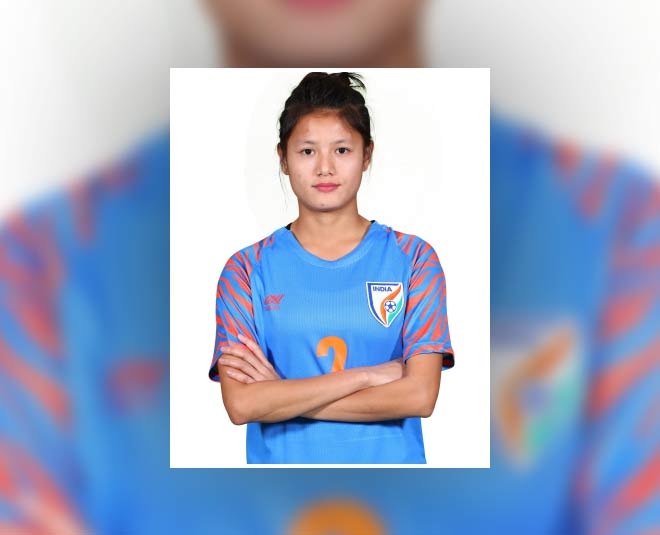 Nganbam Sweety Devi is also from the state of Manipur and plays as one of the key defenders of the national team. Further, she also plays for Eastern Sporting Union in the Indian women’s league. She is currently a prominent part of the Sethu FC. 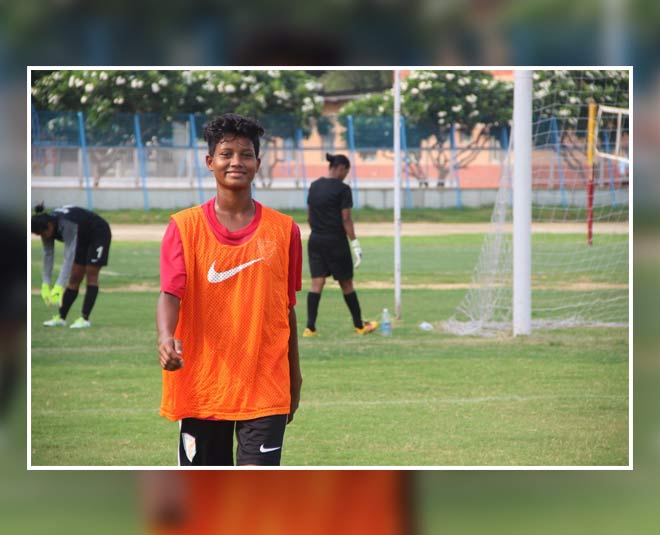 Jabamani Tudu was born in Odisha and plays from the defending position of the national women’s team. She has played from the rising students club, the FC Kohlapur city, and currently is part of Sethu FC. 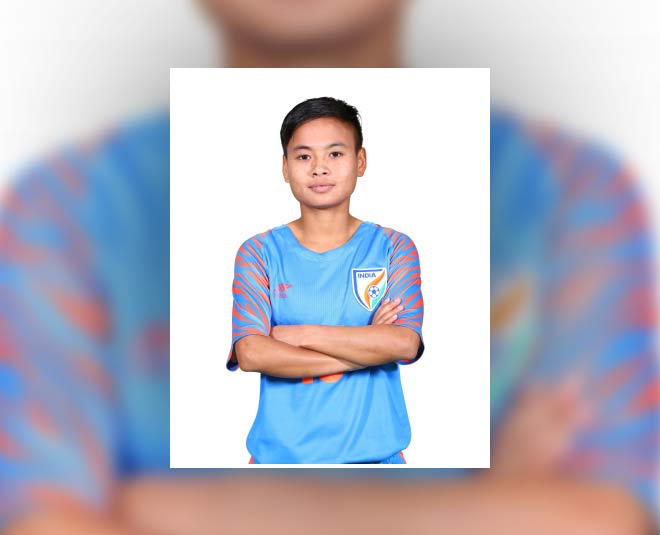 Sangita Basfore comes from Odisha and plays as the midfielder for both the Indian national team and the SBB Women’s FC in the Indian Women’s League. 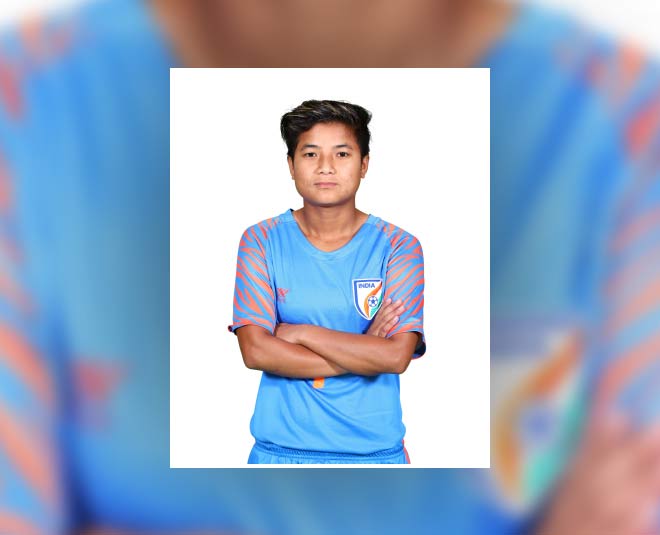 Nongmaithem Ratanbala Devi is another incredible player from Manipur who plays at the Forward position of the Indian National team and the Sethu FC. Nongmaithem too is into sports from a very young age and has won laurels to her name right from the very beginning of her career. Her international debut took place in the AFC Cup Qualifiers in 2018. 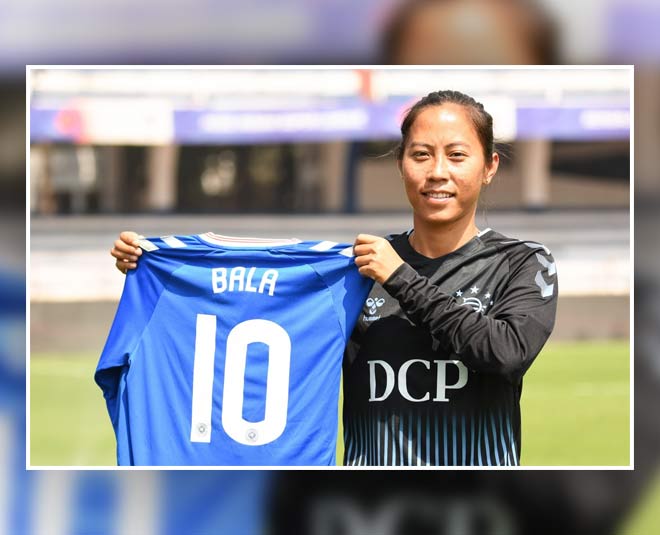 Ngangom Bala Devi is one of the most phenomenal players of the team and hails from the beautiful state of Manipur, she is a well-known striker of the Indian National team and is a part of the Rangers club. Devi’s interest in football grew mainly from a young age when she used to play with the boys and eventually football became her lifestyle. She has played for Manipur Police club, Eastern Sporting Union, KRYPHSA, and the Rangers. 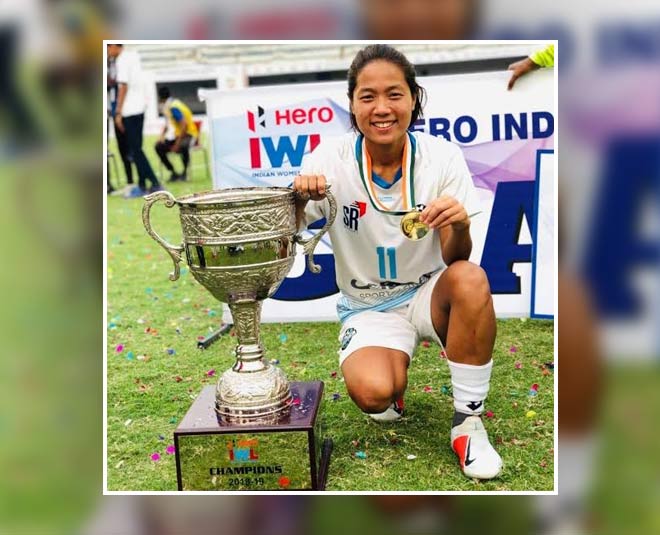 Grace Dangmei is also a great striker from Manipur who plays for the national team and the Sethu FC. She was part of the Asian games(2014) and the South Asian game (2016) where she had scored two impressive goals against Sri Lanka. In 2018, at the Indian Women’s League, Grace was awarded the Emerging player award for her breathtaking performance in the games. 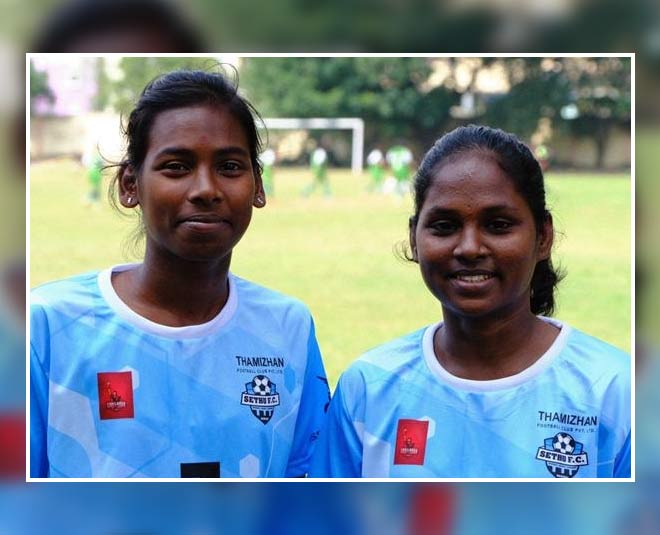 Sandhiya Ranganathan plays from the midfielder's position of the National Team. She is originally from Tamil Nadu and has been a prominent player in the team. She has played in the COTIF Women's Football Tournament, where she scored her first goal.

Then she played the SAFF Women's Championship on 17 March 2019, where she scored her second phenomenal goal against Sri Lanka. In the AFC Women's Olympic Qualifying Round 2, she scored a goal against Nepal on 6 April 2019, which was perhaps one of the most important goals against a strong opponent.

Here Are Some Other Players Of The Team

The Indian Women’s Football team is emerging stronger and stronger and all it needs is the right encouragement from its countrymen. So, don’t shy away from supporting such incredible and flawless sportspersons.

Don't miss: All You Need To Know About Para-Badminton Player Manasi Joshi Who Has A Barbie Doll Inspired By Her