These Priestesses From Kolkata Are Breaking Many Stereotypes

Take a look at these remarkable priestesses who are going to inspire you with their amazing feat! 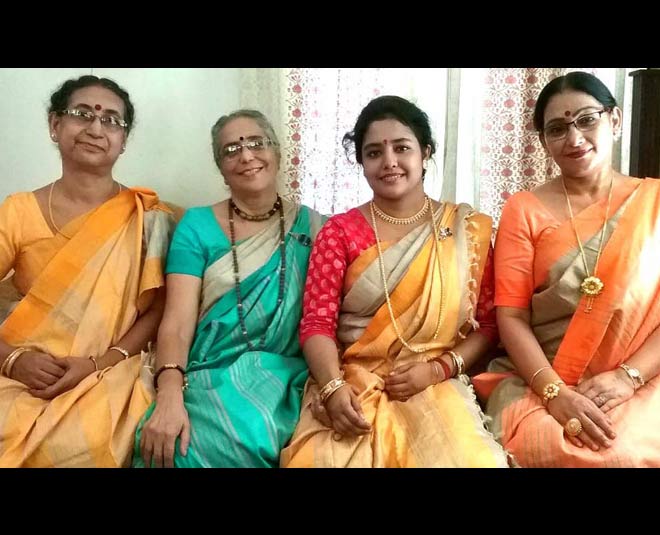 There is no denying that even though women have proved their mettle in almost every field but the overshadowing dominance of the males upon the females is still prevalent in society.  However, gradually things are seeing the light of the day and are changing for the greater good of women as well, and this, we must celebrate.

Talking about celebration, Kolkata’s pally 66 committee that organises Durga puja every year decided to hand over the conduction of the puja to 4 women priests. Let us read on and find out more about these women who are breaking stereotypes and inspiring others.

More About The Move 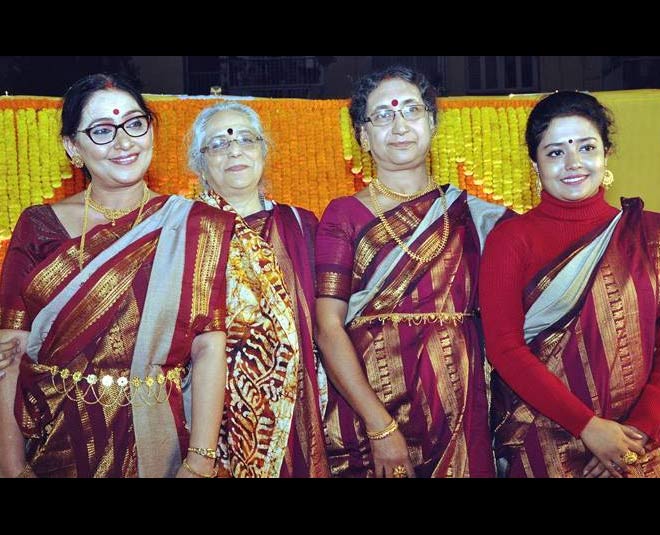 Women have never presided over the rituals of Durga puja as priestesses but this time the pally 66 committee decided to hand over the job to a group of 4 women.  They will be looking after the entire puja and hopefully will also be accepted by the local residents attending the puja. This move is surely an encouragement and an example of the fact that women can do anything.  Breaking the stereotypes, these 4 women have proved that the era of patriarchy is gradually coming to an end and that, we are moving towards a gender-neutral society.

Why Were The Priestesses Chosen? 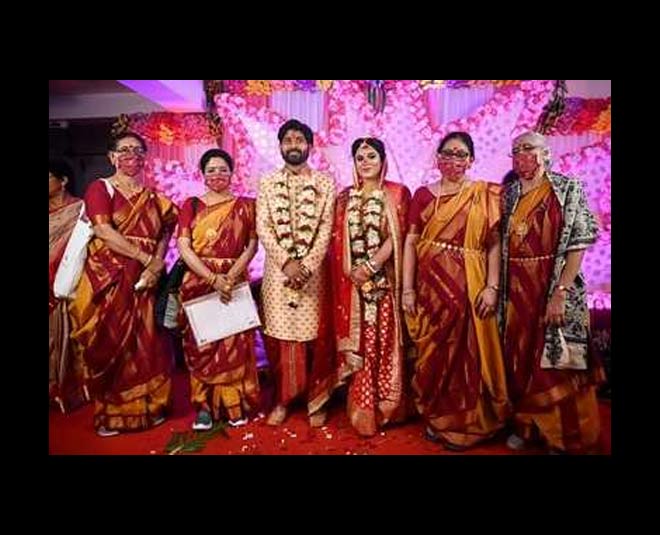 Most of us would have never seen a priestess conduct a puja singlehandedly without the presence of a male. But with this move by the pally 66, we hope to see the established practice taking a back seat.  The 4 priestesses were chosen for this role because the veteran priest who always conducted the pujas, passed away last year and thus the spot was left empty.

Talking more about why the decision was taken, Pradyumna Mukherjee, one of the office-bearers of the committee was quoted by PTI as saying, "four women are all scholars having great command on scriptures, professors in their respective fields, and fit the bill as a worshipper of the goddess in every possible way."

"Being woman cannot be the criteria of not appointing them. Don't women make all the arrangements for conducting puja rituals in household and para puja If there can be women clay modellers, if there can be women organisers, why not women priestesses?", he further added.

Don't miss: Know All About 'Breast Tax' And The Woman Who Cut Off Her Breasts In Its Protest

More About The Priestesses 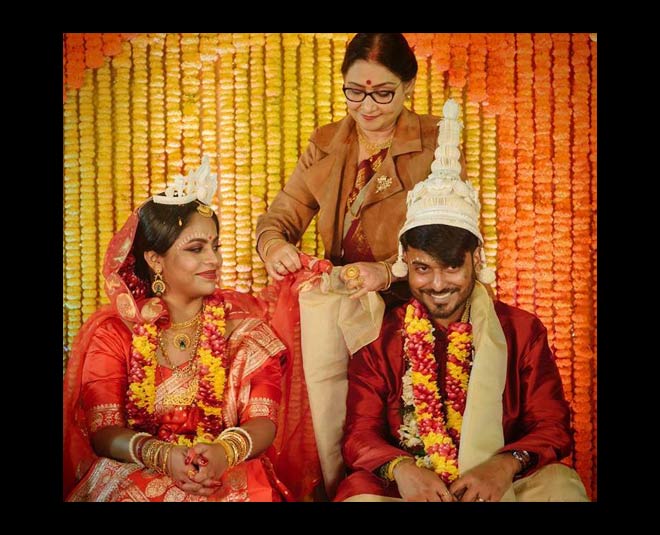 The four priestesses chosen for the job are Nandini Bhowmick and her three team members Ruma, Semanto and Poulomi - Mukherjee. Out of which all women, especially Nandini are a well-known name in south Kolkata. The priestesses have conducted many religious events but this is the first time they are coming together to conduct Durga Puja. The setting up of the pandal will begin on the 21st of August with the theme of the year being 'Mayer Haate Mayer Abahon' (Mother goddess will be worshipped by mothers).

Bhowmick told PTI that "We conduct rituals at social functions like marriage, rice ceremony, and funeral. We do conduct grihoprobesh puja. We don't believe in segregating men and women, in segregating between humans. We strictly follow the scriptures. We think the scriptures need to be interpreted and communicated in an appropriate manner to the modern generation,", explaining how they operate and break the stereotypes.