Chanel Taking Diversity To Another Level With The New CEO

Fashion blockbuster, Chanel picks Leena Nair as the new CEO. Know everything about the new change that is to come! 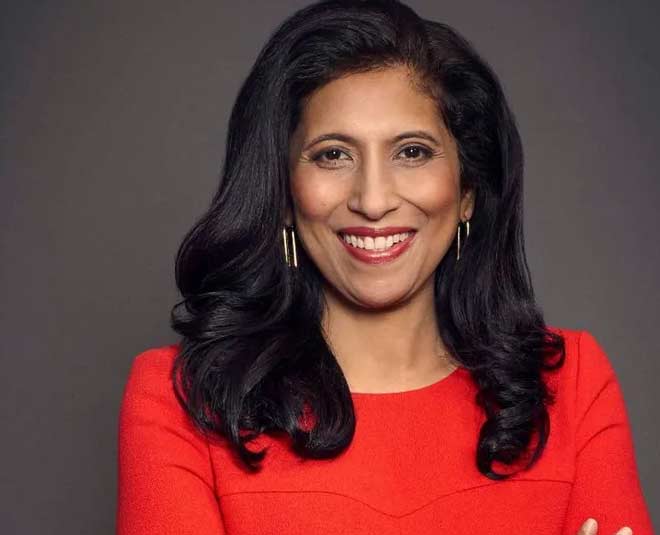 Indian origin females have been taking over world politics and many other sectors of the world, making Indians proud at every step of the way as we go further into modernization and development.

Coco Chanel, a French luxury mansion of the world, decided to name a fashion outside, Leena Nair, as their new global CEO.

About The New CEO 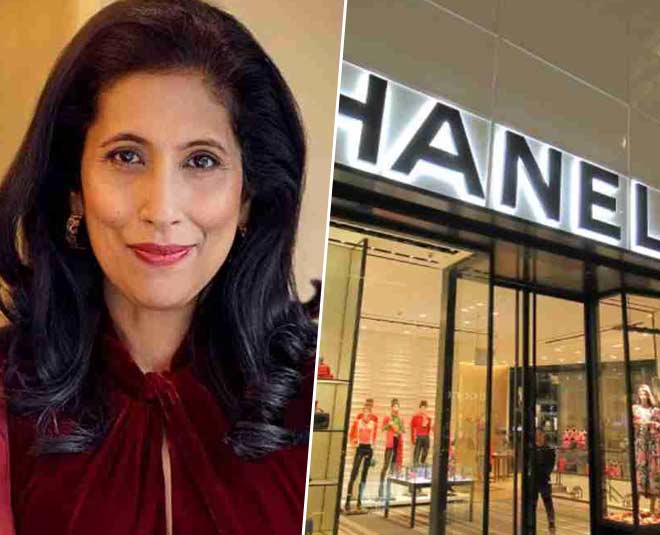 From Kolhapur in Maharashtra, Nair had early education at Holy Cross Convent School in her hometown before pursuing electronics engineering from Walchand College of Engineering in Sangli. She then pursued management from XLRI, Jamshedpur where she graduated as a gold medallist.

Read More- Indian Women Who Made A Mark In World Politics 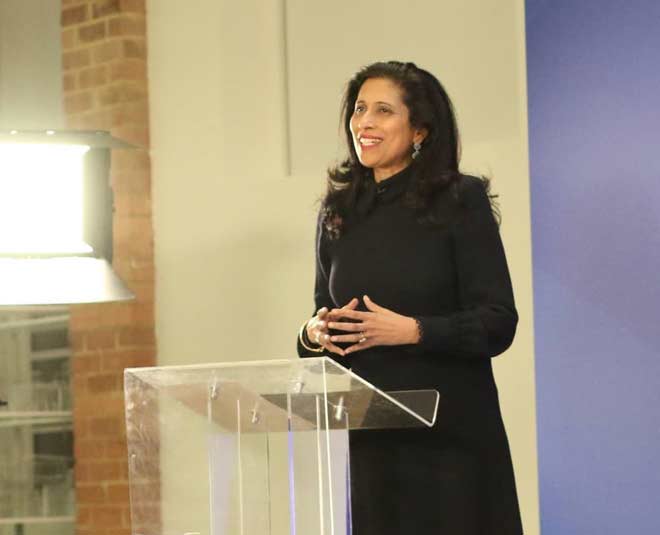 She has about 30 years of experience at Unilever. She started out as a management trainee in 1992, and due to her dedication and enthusiasm, she is now appointed as the global CEO of the luxury brand, Coco Chanel, even though she is a fashion outsider.

Counted among Fortune India's Most Powerful Women 2021, the XLRI Jamshedpur alumni is lauded for her people-focused approach to leadership culture in large companies.

What Is Chanel Known For? 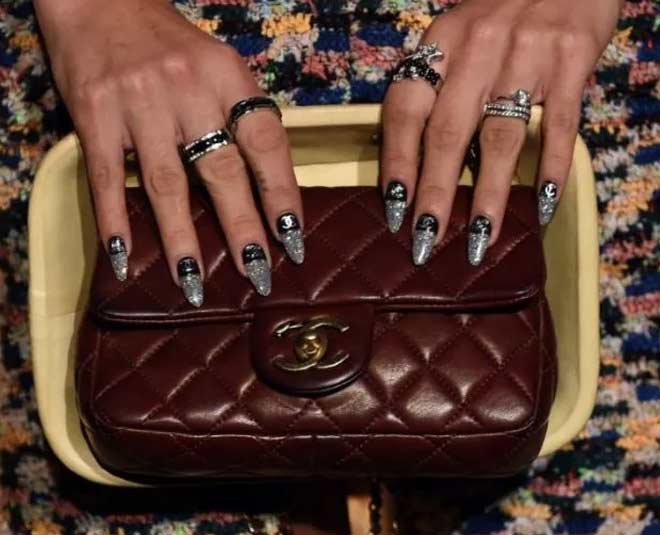 Chanel is known for its tweed suits, quilted handbags, and No. 5 fragrance, said Nair would join the group in January adding that the new appointments would ensure its "long-term success as a private company."

Known for it’s exquisite design and brand name, we are looking forward to what Leena Nair will bring to CoCo Chanel as being appointed the brand new global CEO! Stay tuned to HerZindagi to know more about trends and viral stories!