On the occasion on our Dream Girl's 72nd birthday let's take a look at her amazing journey in Bollywood and the happy moment of receiving the Lifetime... 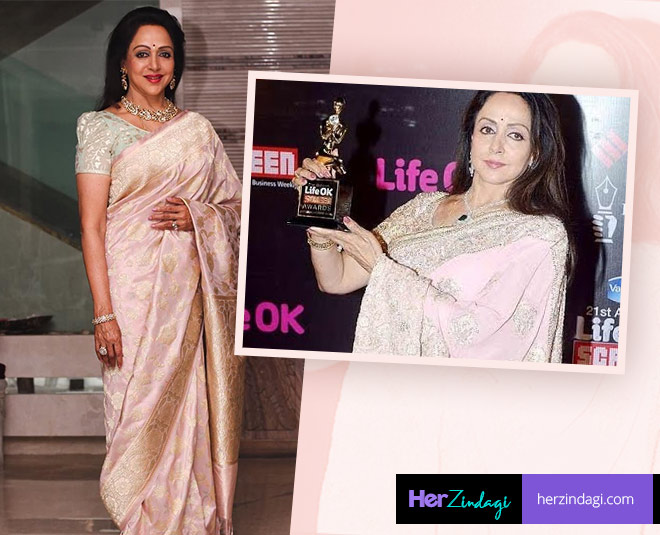 There are many stars in the Bollywood industry, but nothing like our Birthday girl Hema Malini who turned 72 today. On this special occasion, we decided to take a trip down the memory lane and remember the amazing time when she completed 50 years of being in Bollywood. She was presented with a Lifetime Achievement Award at the 64th Vimal Elaichi Filmfare Awards 2019, by writer and lyricist Gulzar. The actress has worn many hats, including that of a director, writer, and producer as well. At the moment, she is enjoying a successful political career as a Member of Parliament.

Hema Malini has worked in both commercial as well as arthouse productions and won a lot of accolades. She has been nominated 11 times for the Filmfare Award for Best Actress, of which she won once in 1972 for her role as twin-sisters in "Seeta Aur Geeta". In the year 2000, Hema was honoured with the Padma Shri, India's fourth-highest civilian honour. 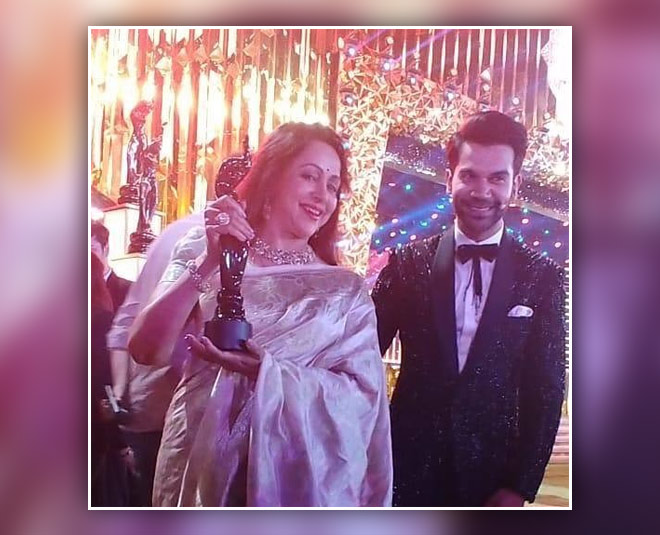 Back to the awards ceremony, when the actress has honoured the Lifetime Achievement Award, Hema said that she feels very proud and honoured to be in this "wonderful world of cinema" for the past 50 years.

"Initially, I thought I'd like to work for 2 years. Not more. Maybe I wanted to prove wrong the person who rejected me. But I continued and stayed here for 50 years," she added. 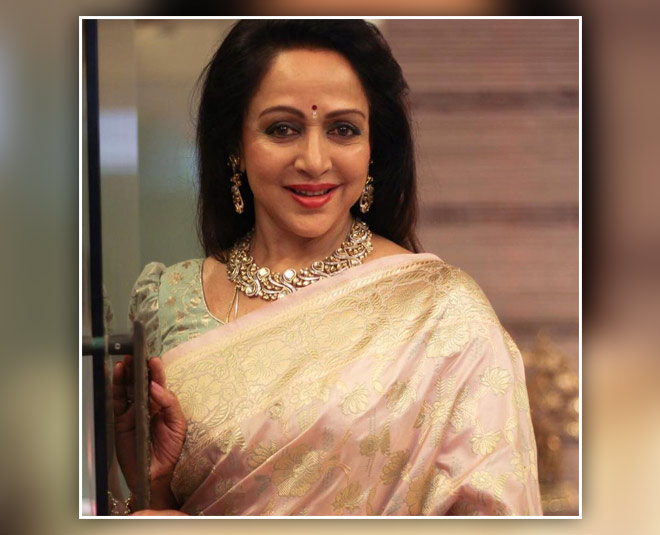 Looking beautiful and graceful in a white and golden saree, Hema continued to say that Deepika Padukone and Aishwarya Rai Bachchan could be pegged as the current dream girls of cinema. She said, "My mind always says Deepika. She is doing good work, and before her Aishwarya. I like all the others as well, but these two come first to my mind."

Hema has worked in a number of movies which have stayed with our parent's generation. Some of the projects include "Sholay", "Kranti", "Andha Kanoon" and "Baghban".

On the other hand, Malini too got bitten by the Political bug. From 2003 to 2009, Malini was elected to the Rajya Sabha as a representative of the Bharatiya Janata Party. In 2014, she was elected to the Lok Sabha. The latest news on that front is that the Rashtriya Lok Dal has urged the Election Commission to stop all advertisements featuring her as she has been renominated as BJP candidate from Mathura. She is up against Haryanvi singer and dancer Sapna Chaudhary, who has joined Congress.

Don't Miss: Smriti Irani: From Tulsi To Textiles Minister, Her Journey Is Inspiring!