The Top Women Leaders Who Changed The World For Good

Here are some of the most remarkable women leaders from around the world who inspire and teach us that sky is the limit for achievements. 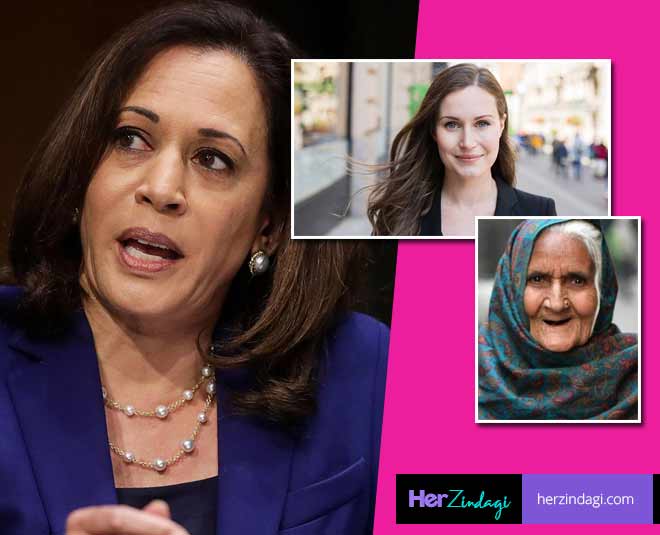 Women can achieve anything in the world, anything they set their eyes on. They have proved it time and again that it is nothing that they can’t do moreover they can excel at whatever they do. Therefore women must not be deemed unfit for any job in the 21st century.

Until now women were most not seen in high political offices but in the last few years they have made exponential growth in that field as well and the world is noticing them, bowing down to them for their incredible actions.  Therefore celebrating womanhood and the power every woman has, let us take a look at some of the most influential women leaders in the world and get inspired by them. 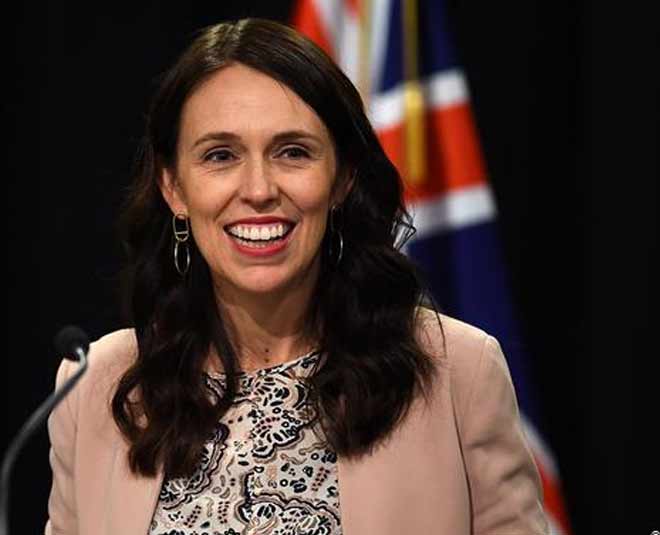 The 40th Prime Minister of New Zealand, Jacinda Ardern is one of the most popular prime ministers of a country known for her unique and new age perspective and super-efficient management of the coronavirus pandemic. Jacinda was elected in the year 2017 and had introduced the most diverse cabinet in the parliament in the history of New Zealand containing 8 women, 5 Māori, 3 Pasifika, and 3 LGBTQ+. It is also in her leadership that the country is ranked one of the top 10 happiest countries in the world. 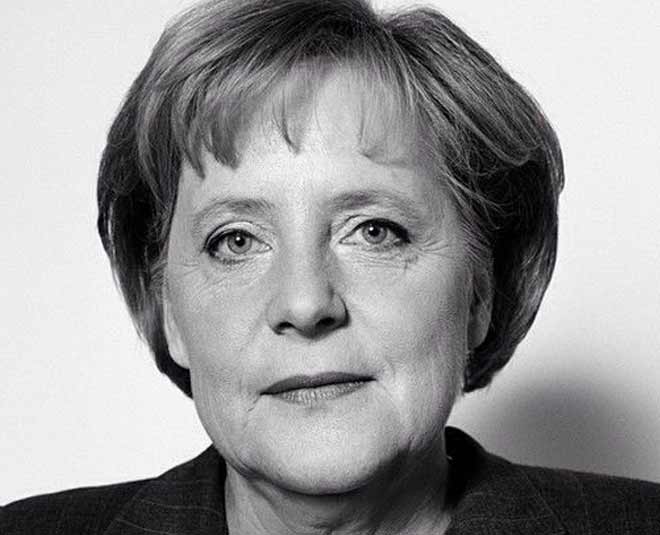 Angela Merkel is the chancellor of Germany serving since the year 2005. Her decisions in the major refugee crisis of accepting over 2750 people with unmonitored minors and then pressuring other countries in Europe to do their part too was highly appreciated and Angela became one the greatest female politician in the world.

Her statement came out in 2015 which was designed to handle all the refugees well, she faced a lot of backlashes but this did not stop her from experimenting and trying to d what is best for the people. 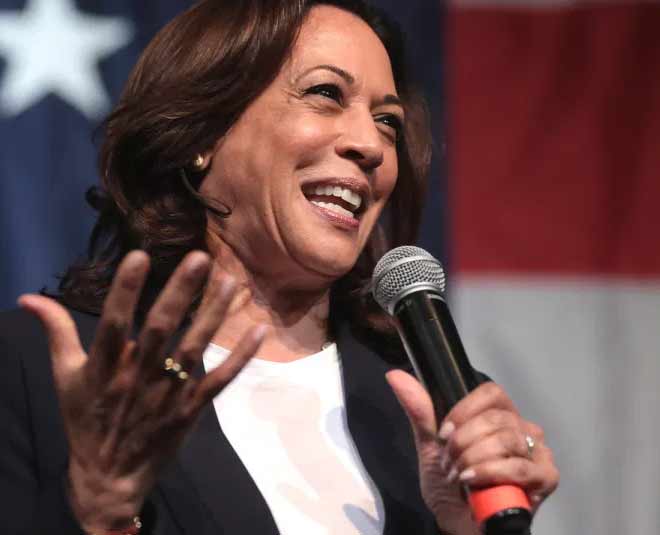 When Kamala Harris became the US Vic President the whole world cheered for her. She broke many stereotypes and proved that passion to achieve your dreams must never fade. Rising from a San Fransisco’s district attorney she became the first Indian American, the first black woman to be elected in the US Senate. People appreciate her great leadership skills, her services as a seasoned public speaker. Her speeches inspire and drive the Americans to look beyond the possibilities. 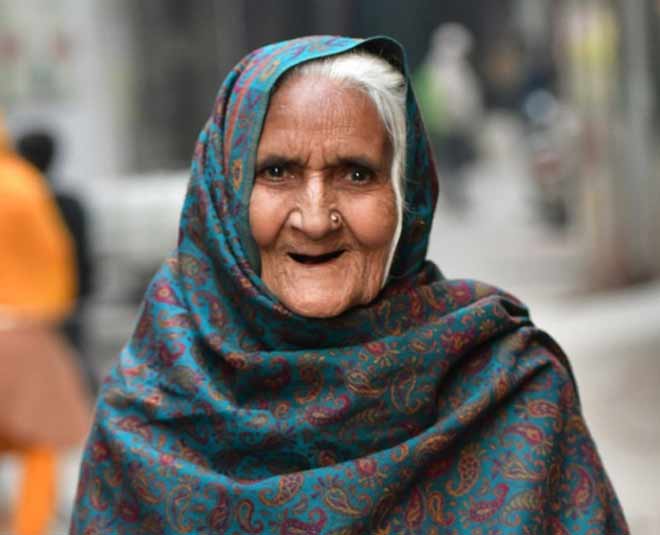 Bilkis Bano is an Indian Activist who became the prominent face of the Anti-CAA protests and the farmer's protest in India. Bilkis was lauded worldwide and was recognised as TIME Magazine’s 100 most influential people in 2020. The 83-year-old, also known as ‘Dabang Dadi’ has inspired masses by her unshakeable courage and will to stand by what is right.

Don't miss: Aunty Skates Is Breaking The ‘Toxic Aunty’ Stereotypes With Her Skateboards 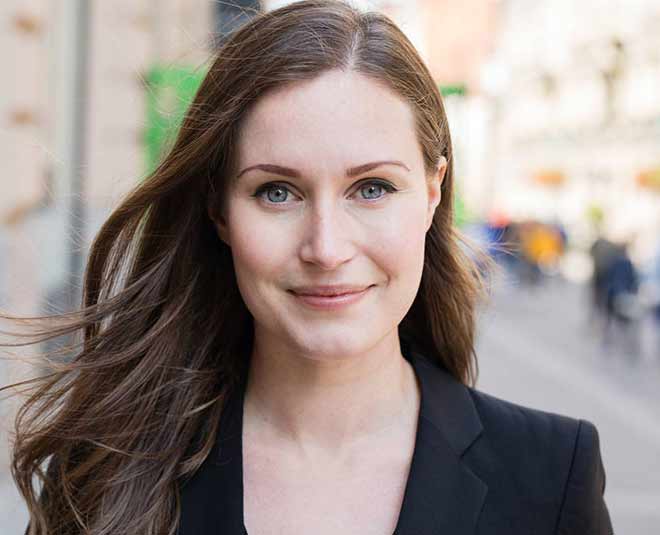 Sanna Marin is the Prime Minister of Finland also listed as one of the world’s most powerful and remarkable leaders. Her reputation as a progressive prime minister and a prime minister with an all-women cabinet has sparked a lot of motivation in the world. She is known for ending the Trans Act and dismantle the old norms of recognising one by gender.

Don't miss: Here's The Story Of Chitra Gurnani Daga The Co-founder Of Thrillophilia