Cannes 2019: Know How To Pronounce Name & Its Association With India

Cannes, the invitation-only festival is among the top three alongside the Venice Film Festival and Berlin International Film Festival or Berlinale. 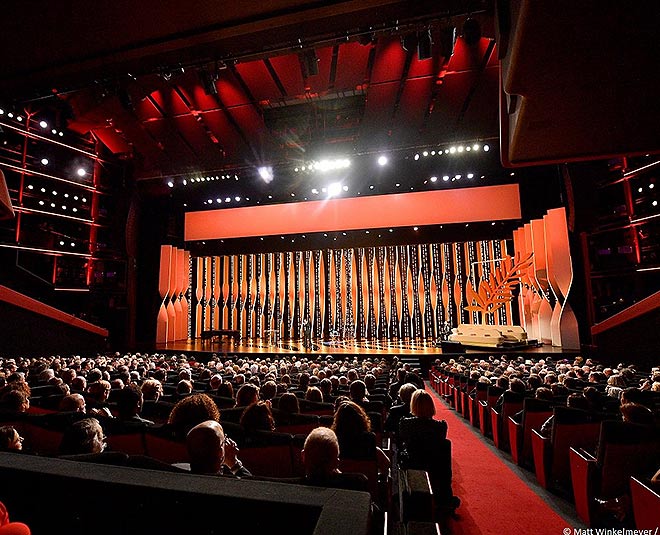 From fashion to films, the star-studded annual Cannes Film Festival has kick-started on May 14. The film carnival held in Cannes, a city located on the French Riviera, France will be on till May 25. This is the 72nd edition of the film festival. Until 2002, the Cannes was called the International Film festival. What makes this all the more special is that it previews films of all genres from across the world. The festival runs for about 12 days. Mexican filmmaker Alejandro González Iñárritu, known for 'Birdman', 'The Revenant and Babel', is jury president for Cannes 2019.

The invitation-only festival is among the top three alongside the Venice Film Festival and Berlin International Film Festival or Berlinale.

How Is Cannes Pronounced

The annual event is such leader in the film fraternity, yet many still don't know how to pronounce "Cannes" properly.

Against popular belief, the French Riviera city is not exactly pronounced phonetically. Cannes is pronounced as "can", just like a can of coke. The "s" at the end of "Cannes" is silent. And secondly, instead of the "C," pronounce "Cannes" as if there were a "K" in front. Fancy isn’t it? If we spelled "Cannes" the way it's pronounced, the film festival title would look like "Kan".

When & How The Festival Began 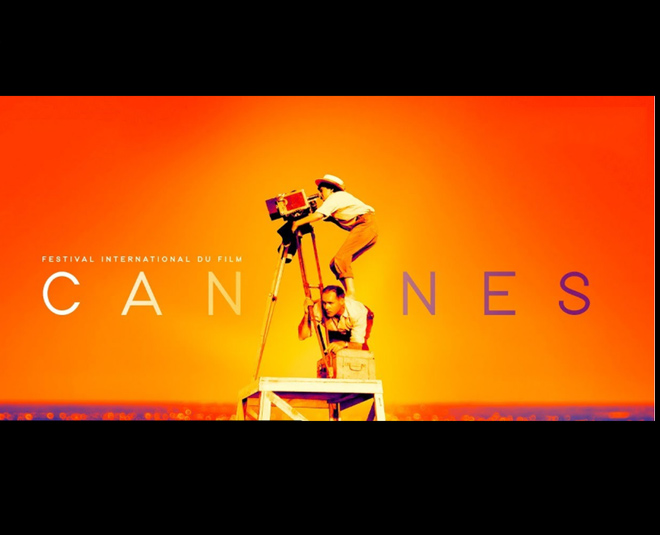 The Cannes film festival was a direct response to widespread dismay over the political corruption prevalent in the Venice Mostra, the first international competition dedicated to cinema from across the world in 1938.

The festival was, however, mired in controversy because on the closing day an American film was unanimously chosen to win, under pressure from Hitler, the Nazi propaganda film Olympia by Leni Riefenstahl and the Italian film, Luciano Serra, by Goffredo Alessandrini became prize winners of what was called the Mussolini Cup. This lead to widespread dismay among representatives of France, the United States and Britain, which caused them to leave Mostra and never to return.

In order to organise a film festival that “was free of pressure and constraints” the idea of Cannes Film Festival was first conceived. However, the festival took place 9 years after its launch on September 20, 1946 after the Second World War came to an end.

Thousands of films are submitted to the festival every year from which about 50 feature films and 30 short films are included in the main body of work, that is, the Official Selection. Many others are shown as opening and closing films and during the “sidebar” screenings of the Directors’ Fortnight and International Critics’ Week. 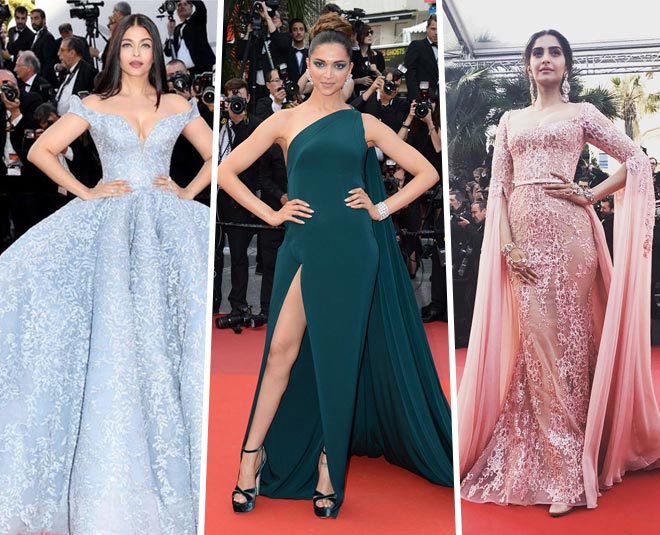 India had some Cannes moments beginning from as early as 1946, when Chetan Anand’s Neecha Nagar became one of the winners of the Grand Prix du Festival International du Film award, the festival’s highest honour before it was renamed Palme d’Or in 1955. 'The Lunchbox', 'Gangs of Wasseypur', 'Manto', 'Titli' are among the Indian films featured at the Cannes Film Festival.

This year, no Indian film will screen at the festival’s four main categories-Competition, Un Certain Regard, Critics’ Week and Directors’ Fortnight. There will be Indian films at the Cannes Film Market (Marché du Film), the largest international gathering of film professionals, but none in the main categories.