‘To all girls out there, we all can make it,” Ruchika Kamboj after being appointed as the first woman permanent representative of India to the UN.

Ruchira Kamboj is the first woman to represent India at the United Nations, New York. Taking to her Instagram on August 3, the diplomat shared the news, and her caption read, “I have presented my credentials to the Secretary General of the United Nations @antonioguterres as Permanent Representative/Ambassador to the United Nations.”

“A privilege to be the first Indian woman to be given the honour to hold this position,” she added. Encouraging all the women, she wrote, “To the girls out there, we all can make it.”

Who Is Ruchira Kamboj 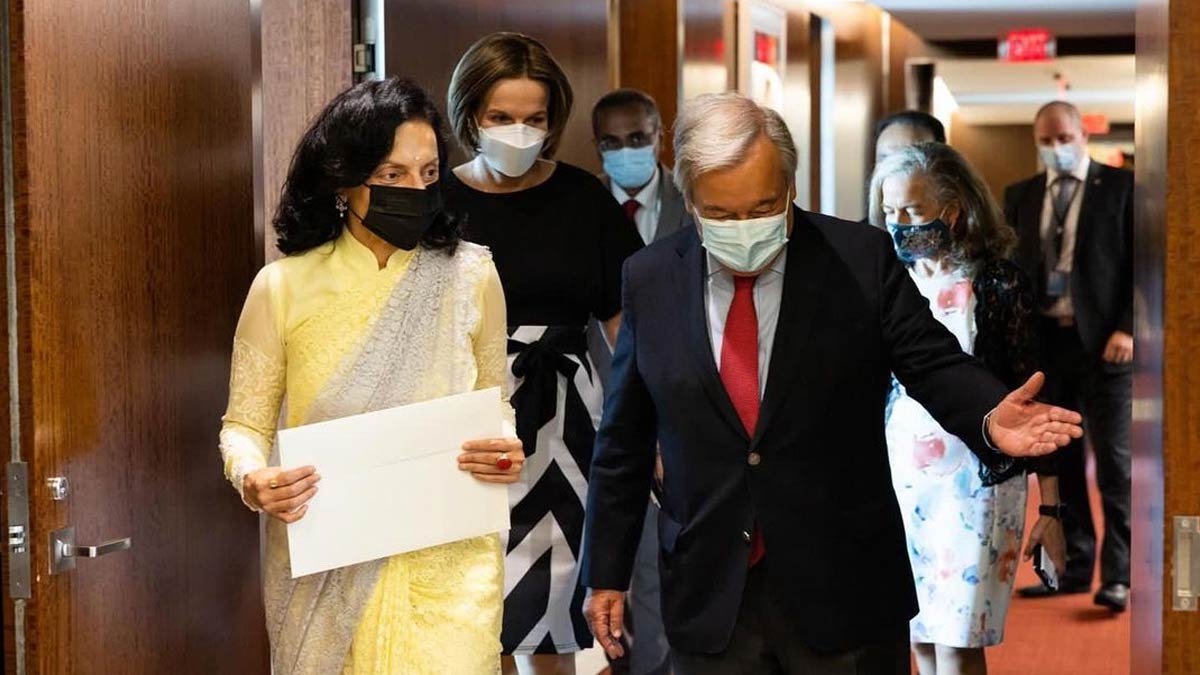 Kamboj is an Indian diplomat from the Indian Foreign Service who held the office of the High Commissioner of India to South Africa before taking on her new role as the Indian representative to the UN. She was also the first Indian woman Ambassador to Bhutan and Permanent Representative of India to UNESCO, Paris.

She was All India women’s topper of the Civil Services batch 1987 and also topped the Foreign Service batch.

From 1991 to 1996, Kamboj was the Under Secretary in the Europe West Division of India’s Ministry of External Affairs and dealt with matters related to the UK, Italy, France, the BENELUX, Portugal and Spain.

Between 1996 and 1999, the diplomat was the First Secretary and Head of Chancery at the Indian High Commission in Port Louis, Mauritius (water sports in Mauritius).

Kamboj returned to New Delhi and held the offices of the Deputy Secretary and Director of Foreign Service Personnel and Cadre in the Ministry of External Affairs from 1999 to 2002. She was among the diplomats who have served this chair for the longest time. 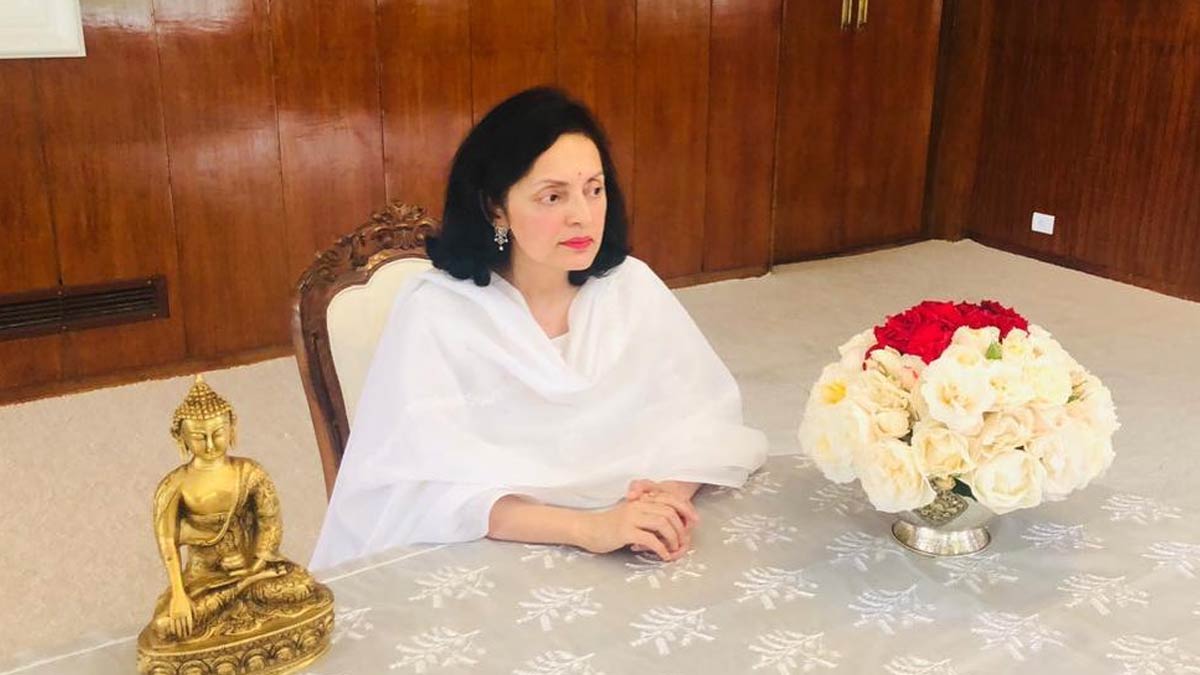 Kamboj was invited on a special assignment in 2014 for the swearing-in ceremony of the first tenure of politician Narendra Modi as the Prime Minister of India. She went back to Paris to resume her duties there.

Don't Miss: Neena Gupta Reveals Why Male Actors Refuse To Work With Her

First Woman As The Chief Of Protocol 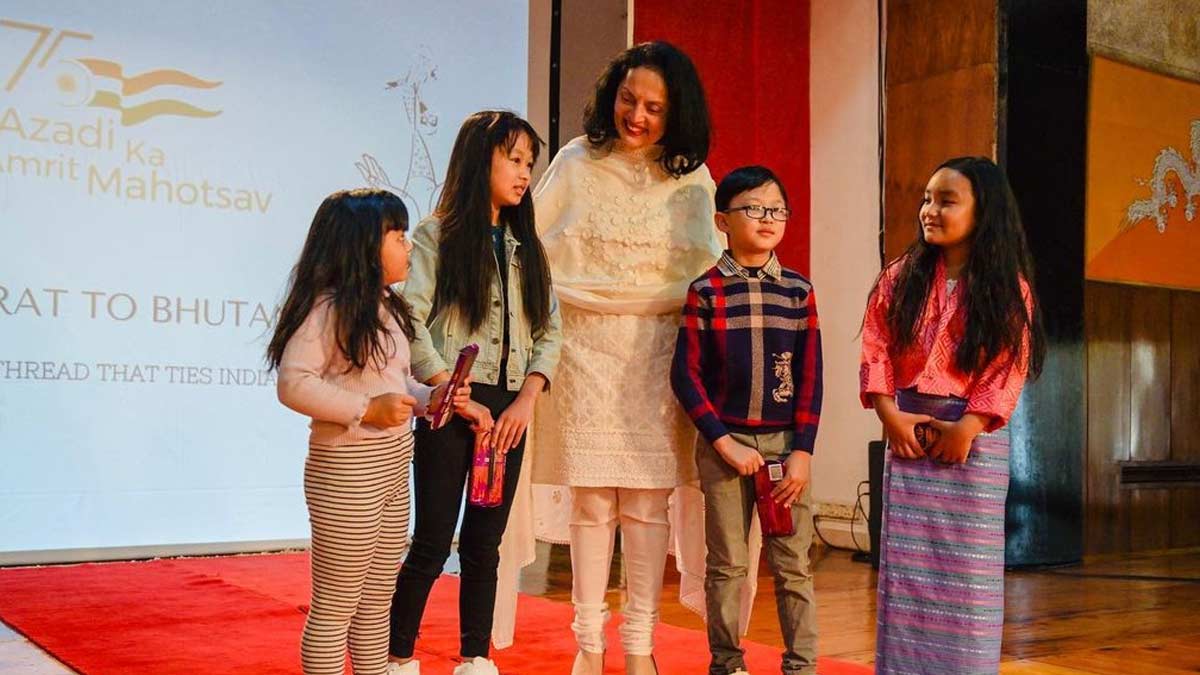 Between August and October 2015, Kamboj launched a special program called the ‘Weaves of Benaras’. Its objective was to showcase intricate and rich traditional art forms from the spiritual city of Varanasi.

Kamboj has chaired many crucial positions as a diplomat and overseen several important projects. She is an inspiration to all women in India.