Kanika Mann will not appear in the finale of Khatron Ke Khiladi 12. Read to know more.

Kanika Mann is a television actor who is in news for skipping the grand finale of Khatron Ke Khiladi 12, a popular reality show where she was praised for performing several dangerous stunts.

In an interview with TellyChakkar, Mann said she would not be attending the finale because she was busy with other work commitments. She wished the best to other contestants on the show.

According to reports, Mann was approached for Bigg Boss 16, and she has accepted the offer. The upcoming season will have ‘no rules’, hinted the promo video shared by Colors TV on their official Instagram handle.

Who Is Kanika Mann 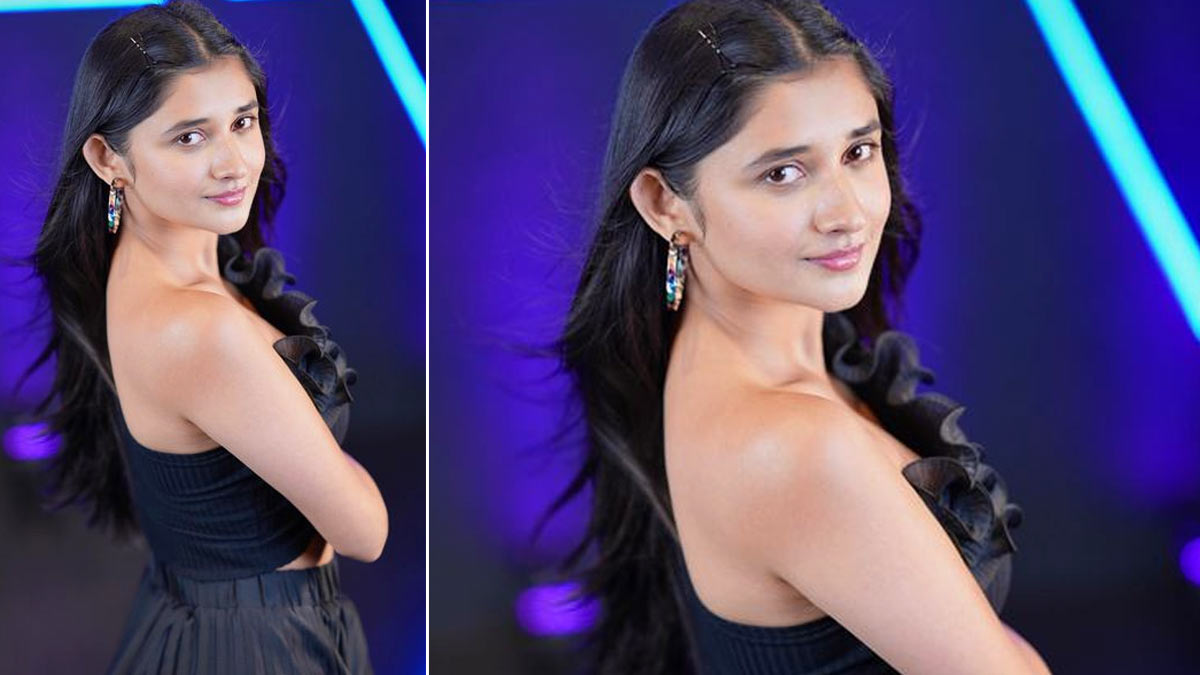 Born in 1993 in Panipat, Haryana, Mann has two siblings. She wanted to pursue an LLB and even enrolled herself in Panjab University, Chandigarh. She also completed her master's from the same university.

Simultaneously, she also started her career as a model. The first time she walked the ramp in a fashion show was for her college. Later, she won the titles of Miss Continental and Miss India Elite (2015).

In 2016, Mann found her calling for acting with the Indian soap opera Badho Bahu. She played one of the leads along with actors Prince Narula and Rytasha Rathore.

In 2018, she became a household name with Zee TV’s Guddan - Tumse Na Ho Payega. She played the role of the youngest mother-in-law on television. She even won the Zee Rishtey Award for Favourite Saas. In 2017, she made her debut in the Punjabi film industry with Rocky Mental (2017). It was a sports action drama with actor Parmish Verma in the lead. Mann played the love interest of Rocky’s best friend Preet, played by Dheeraj Kumar.

In 2018, Maan appeared in Daana Paani. It had Jimmy Shergill and Simi Chahal playing the leads. Its first worldwide weekend collection was around ₹4 crores.

Don't Miss: Gauri Khan Confirms She Will Be A Part Of Koffee With Karan

Time and again Mann has shown that she does not belong to one niche only. While working in films and television shows, she has also appeared in many music videos.

Kanika Mann has over seven million followers on Instagram. She shares a glimpse of her shoot and personal life. She also gave her fans a peek into the Khatron Ke Khiladi 12 sets and stunts.

Mann was also famous on TikTok before it got banned in our country. According to The Person Age, Maan’s net worth is around ₹3 crores.

If rumours are true, we cannot wait to see her in the Bigg Boss 16 house.