The moment is no less than a historic one as she becomes the first woman to bag three consecutive gold for the country. It only took her two minutes and 24 seconds to complete the match and emerge victorious. The score was 4-0, and it was a Victory by fall against the opponent.

While clenching gold, she said, “It was a good feeling when people were supporting us (inside the stadium). Today, I was able to execute what I learned during my training and will continue my good performance in upcoming competitions.”

Phogat comes from a family of wrestlers. She is the daughter of Rajpal Phogal, a wrestler. Her cousins are Geetha and Babita Phogat, who have won the gold medal in the 55kg category in Commonwealth Games.

In 2018, she married Somvir Rathee, her fellow wrestler who has been a two-time gold medalist in national championships. Apart from sharing their common interest in wrestling, the couple also works for the Indian Railways. 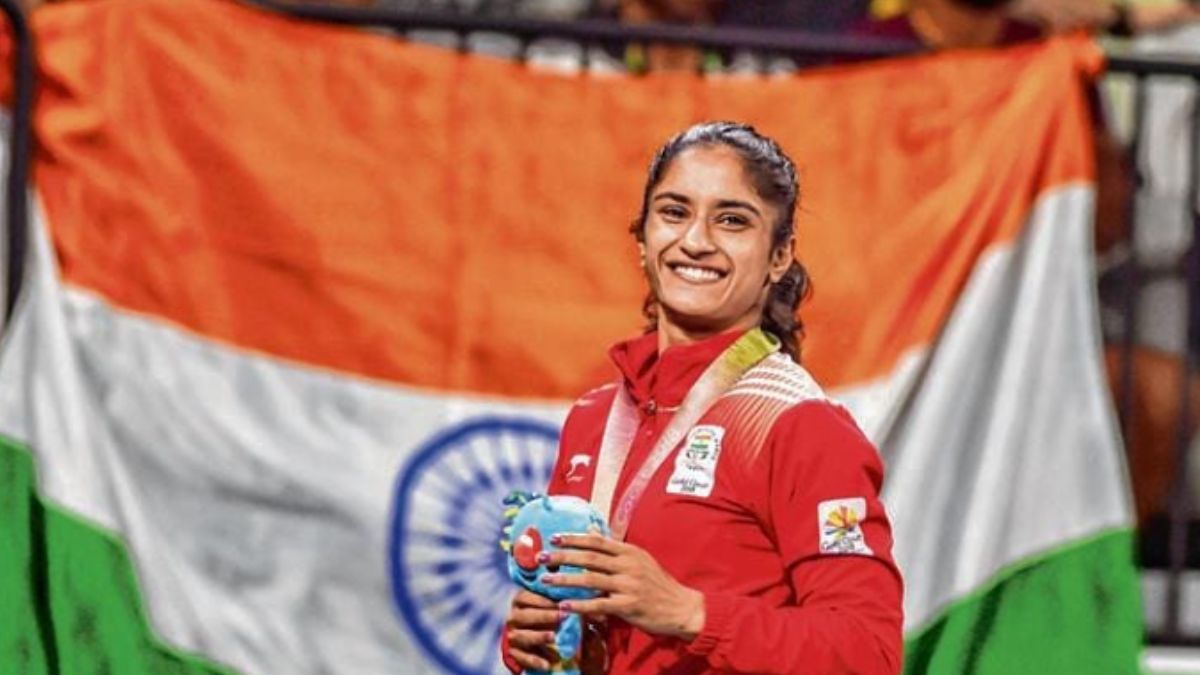 In the Commonwealth Games 2013, Phogat finished second to grab the silver medal in the 51kg Women’s Freestyle. In the Asian Wrestling Championships, she bagged bronze in the 52kg category.

In the 2014 Asian Games, Phogat brought home a bronze medal in the women’s freestyle in the 48kg category. However, in a similar category, the wrestler won gold in the Commonwealth Games.

In 2018, Phogal bagged two gold medals in the Gold Coast Commonwealth Games and Asian Games. She won tournaments in 50kg Women’s Freestyle. In the Asian Games, she won the match by a score of 6-2. 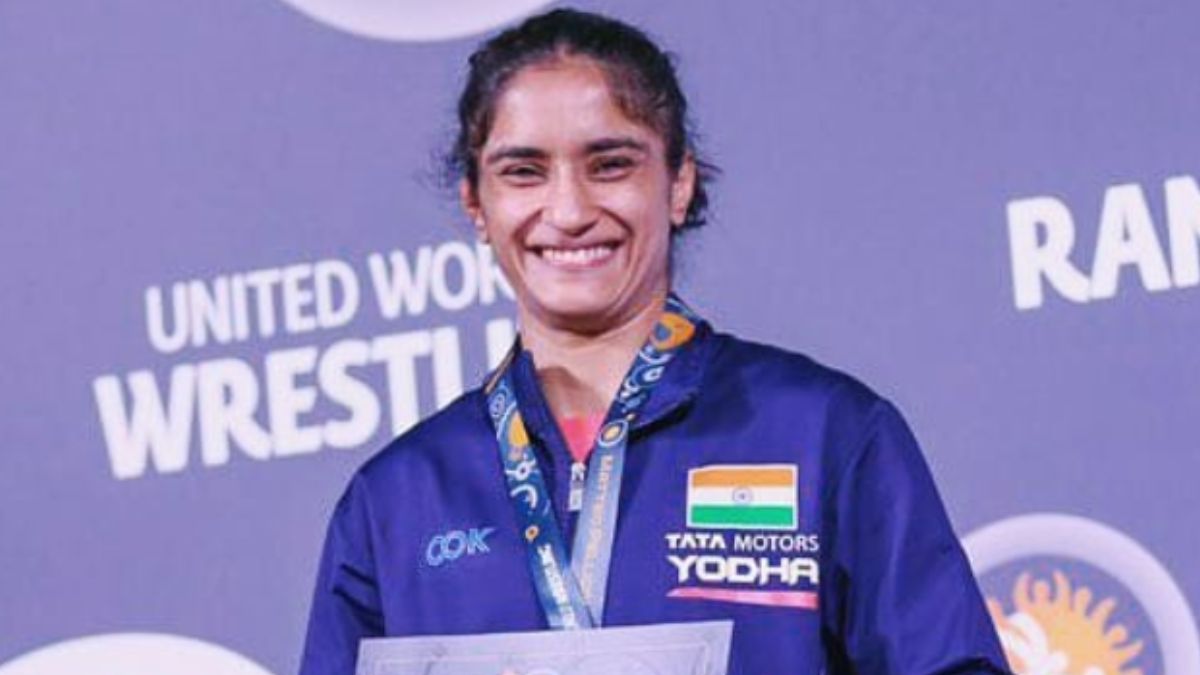 Winning the Rome Ranking series, Phogat bagged a gold medal for India in women's wrestling. She defeated her opponent by 4-0.

In February 2021, Phogal won the tournament in Kyiv and bagged gold. In the Matteo Pellicone Ranking series, the wrestler bagged another gold for the country. In the Poland Open Wrestling tournament, she won her third gold medal of the year.

Vinesh Phogal is an inspiration to many young women aspiring to make their career in wrestling, a sport which was once dominated by men. She and her cousins have broken several stereotypes to make the country proud on several occasions.