Mysore, often known as the City of Palaces, is a renowned tourist destination in southern India. There are many locations to visit in Mysore that are rich in architecture, adventure, and natural beauty, and there is something for everyone. In reality, some of the most prominent tourist attractions in Mysore are significant not just throughout the city but also in the country. Here are some must-see locations for you: 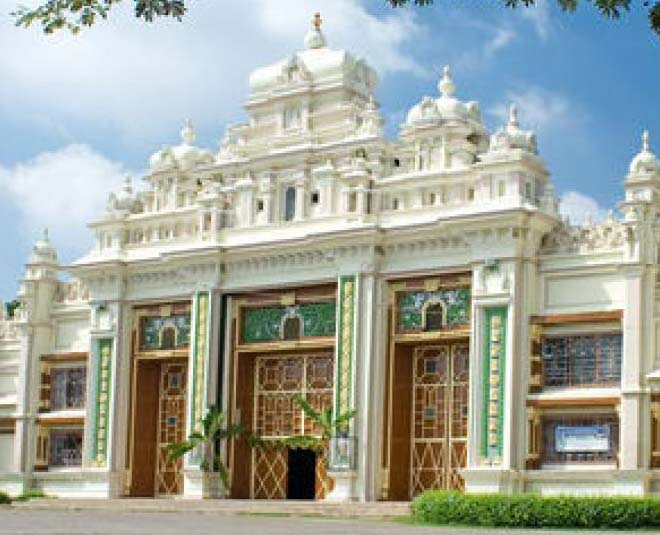 Nothing compares to the majestic Mysore Palace, but there are other more royal structures that have played significant roles in history. The Jaganmohan Palace is a splendid palace that adds to the regal magnificence of this city of palaces, Mysore. This palace is not only a perfect example of architectural brilliance, but it also has a lot of historical significance. The primary feature is the hall with the Dashavatara etched into the wooden doors. 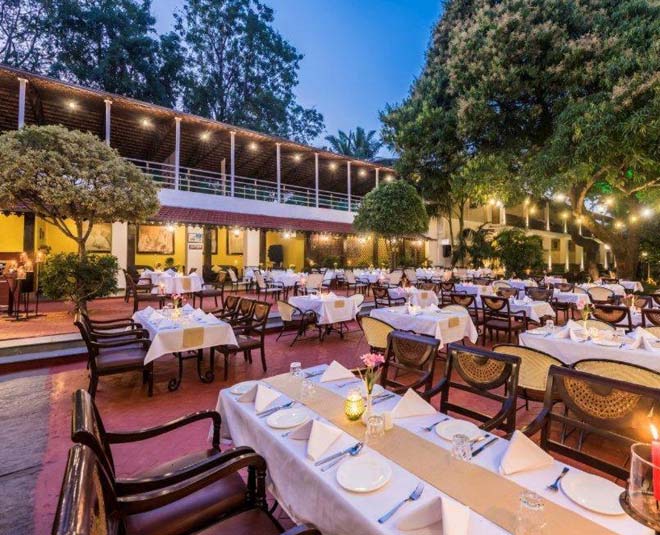 The Royal Orchid Metropole is a well-known landmark in Mysore. This striking white edifice, partially hidden by towering walls and trees, manages to take your breath away. The maharaja's British visitors were housed in a heritage building dating back to the nineteenth century. The building was turned into a hotel and is now run by the Baljee Group as a heritage hotel. 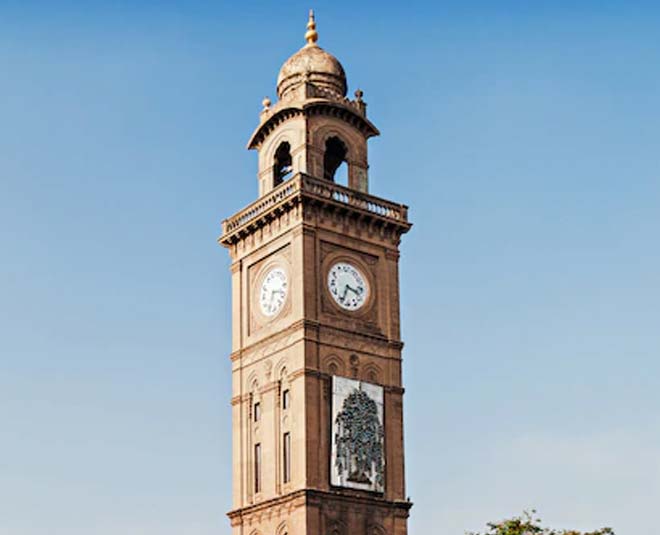 Mysore's Clock Tower, which is close to Chamaraja Circle and the Town Hall, is not as imposing as some other clock towers across the country. However, its simple majesty and fine detailing more than make up for it. The Silver Jubilee Clock Tower is another name for it. It's a beautiful edifice that sits on a circular platform. Furthermore, when the Clock Tower is magnificently lit at night, it is really lovely. 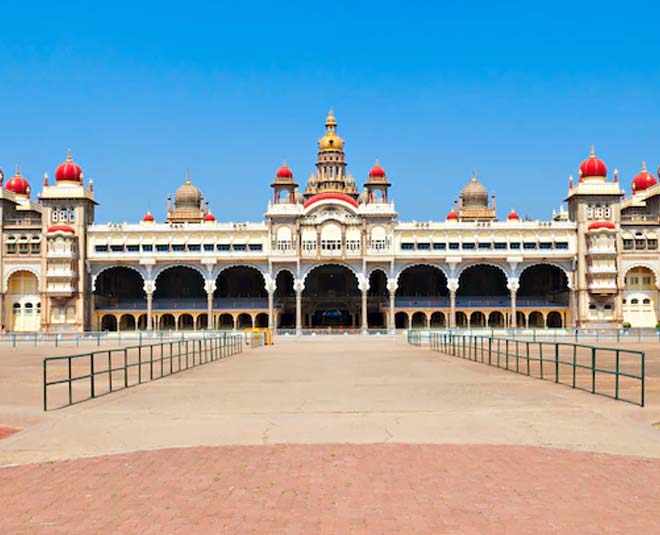 The Mysore Palace is a majestic structure located in Mysore, Karnataka, and is an exceptionally breathtaking example of Indo-Saracenic style of architecture. The former palace of the royal family of Mysore, also known as the Amba Vilas Palace, is still their formal residence. The great palace, which stands towering in the centre of Mysore city and attracts visitors from all over the world, is a popular tourist destination. After the Taj Mahal, it is one of India's most popular tourist destinations, and it should be on everyone's bucket list. This is a must-see location..

Don't miss: Things To Do In City Of Palace, Mysore 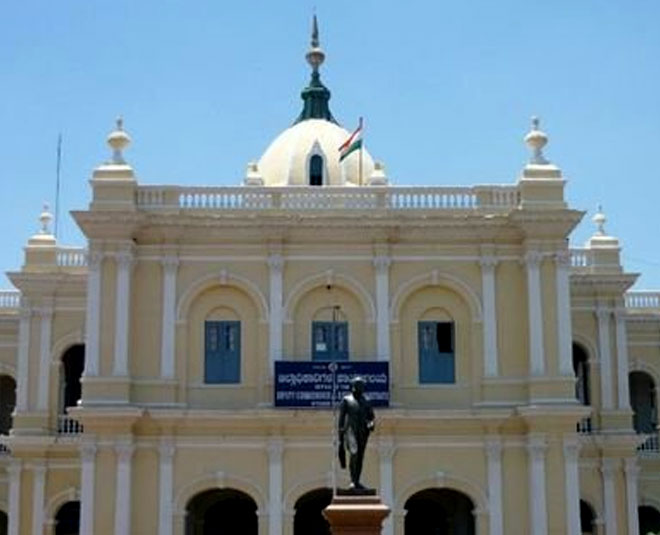 The DC Office is undoubtedly the most regal of all heritage structures, after the magnificent palaces. The large, magnificent flight of steps leading up to the building's entryway is the most imposing feature on the outside. The structure is topped by an octagonal central dome that sits atop an artistically constructed square drum.