6 Ramayana Destinations That Are A Must-Visit In Real-Life

Did you know that there are several real-life Ramayana destinations in India? Read about them! 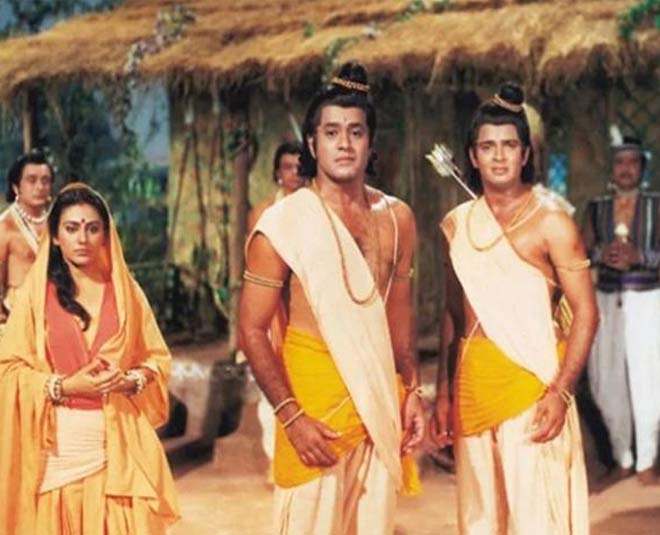 India is the land of culture, religion, many traditions and innumerable Gods and Goddesses. It is also one of the oldest countries in the world. We have numerous holy books and scriptures that make us aware of our roots.

When it comes to epics like Ramayana and Mahabharata, there are so many tales that are told in India from centuries. Even if some of us have not read our holy books, we still know the relevance of the places where some of the biggest incidents of Indian history took place.

While listening to them is an adventure on its own, imagine visiting the spots where the actual occurrences took place. Perhaps, nothing will feel more fascinating than that! If you are already feeling excited, check out these Ramayana destinations that still exist and are a must-visit.

No matter if you have read or not read the holy book Ramayana, you must have heard about Bharat Milap, wherein Bharata, Lord Rama’s younger brother visits him to inform about their father King Dhashratha’s demise. This is the spot where he requested his elder brother to leave the forest and come back to Ayodhya. This incident was called Bharat Milap and is considered quite significant in our Holy book.

While Lord Rama didn’t return with him, he did spend around 10-12 years in this city along with his wife Sita and younger brother Lakshmana. The city still exists in Uttar Pradesh and is packed with amazing temples. 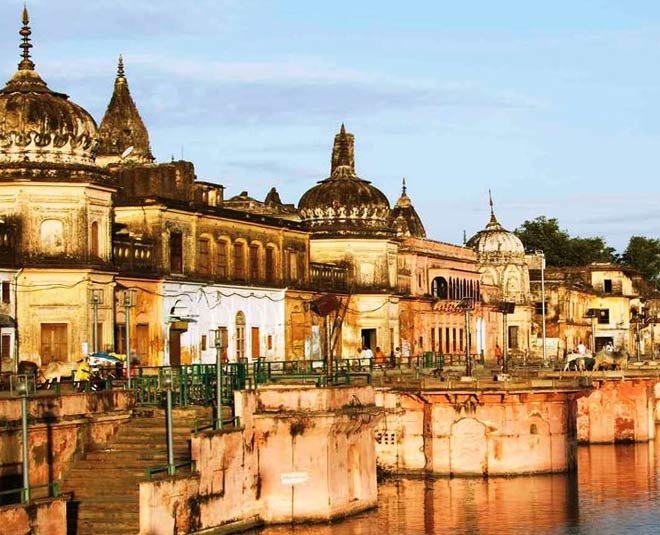 With the construction of Ram Temple in Ayodhya, this ancient city has become even more exciting to visit. It is the birthplace of Lord Rama, which is located in Uttar Pradesh. It is also believed that Ayodhya is one of the oldest cities in the world also known as Saket or Ram Janambhoomi. If you are a devotee of Lord Rama, there is no other place on earth that will make you feel more connected to him than Ayodhya!

Don't Miss: Ayodhya Ram Mandir: From Controversy To Its Construction, Here’s All You Need To Know About The Temple 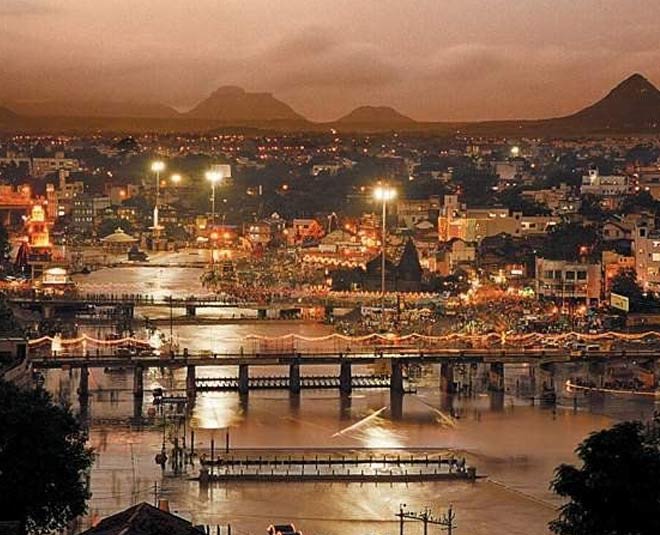 Now known as Nashik, this is the place that witnessed the most significant incident in the Ramayana. Panchvati is where Lakshmana chopped off Suparnakha’s nose. This is what led to Ravana abducting Goddess Sita. Other than this, Nashik, situated in Maharashtra, is also home to Ram Kala Mandir, which is one of the most visited Ram Mandir in India.

Goddess Sita, also known as Janaki, was born in Janakpur. She was the daughter of King Janak. This place is not just relevant for being the birthplace of Sita, but also because this is where Lord Rama tied a knot with her. The city is currently located in the south-east of Kathmandu, Nepal, just 20 kilometres from the Indian border. When you reach this place, do visit Sitamarhi!

Don't Miss: On Ramnavami Visit These Temples To Seek Blessings! 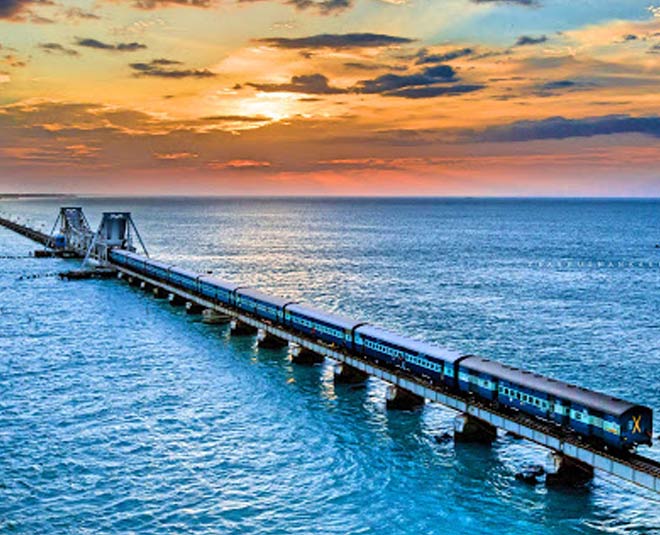 Rameshwaram can be regarded as one of the most beautiful places in India. While many visit Rameshwaram to gaze at its beauty and experience its serenity, the place is quite historical. This is because Rameshwaram is the spot where the monkey army began to build the Ram Setu bridge to reach Ravana’s Lanka to rescue Goddess Sita. The relevance of this place is also due to the Shiva Lingam that was built by Sita herself on her return from Lanka.

Earlier the historical city was called Allahabad but was renamed in 2018 as Prayagraj by the current the CM of Uttar Pradesh (amazing food spots in Uttar Pradesh), Yogi Adityanath. One of the largest cities in Uttar Pradesh, it is considered holy because this is where Lord Rama, Lakshmana, and Sita took rest for the first time after beginning their exile period and leaving Ayodhya for 14 years.