Jordan -The Perfect Middle Eastern Getaway For The Season

Jordan is a middle eastern country, that stands as a remarkable image of ancient cultures. Here's why you should definitely check it out this New Year. 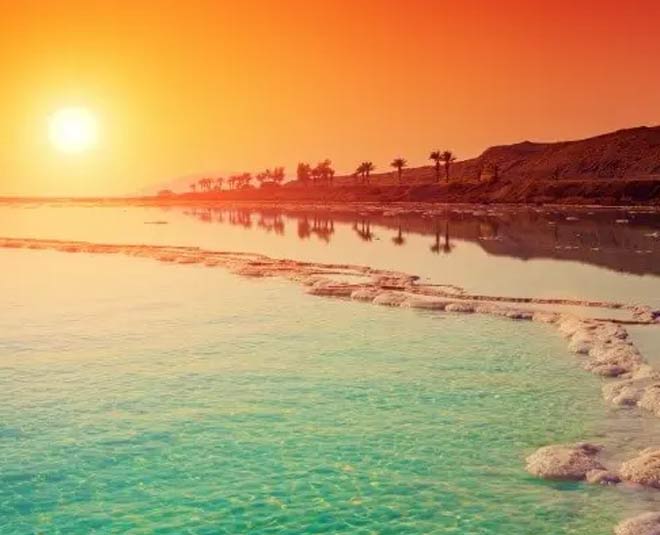 Jordan is a Middle eastern country, known for being home to one of the seven wonders of the world, Petra. And that is why, tourists from around the world come to witness the grandeur and history of this country, in large numbers. That apart, Jordan is also famous for the Dead sea, the water of this sea has the huge deposition of salt which keeps humans from drowning in the water.

In addition to that, Jordan is also a big hub of spas and massage parlours which use the mineral-rich soil from the dead sea to perform some organic therapies, which are very beneficial for the skin and overall muscle relaxation. So, check out some of the most important places and immerse yourself in the culture of this dream country. 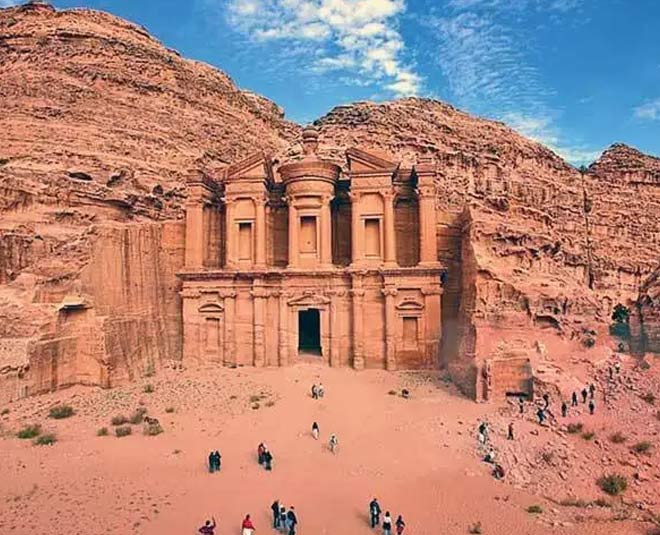 One of the seven wonders of the ancient world, Petra which is also known as the Rose city, is an archaeological site that holds immense historical significance.Petra is an ancient marvel which was carved out of deep red colour stone. The ruins found in excavations suggest that the city dates back between the 2 nd century B.C – 4 th century B.C and was inhabited by Arab nomadics who came to be known as Nabataeans. The Nabataeans used Petra as their capital and had trade relations with the adjacent cities. Every year, tourists flood in Jordan to check out this historic emblem, located in the southern part of Jordan. 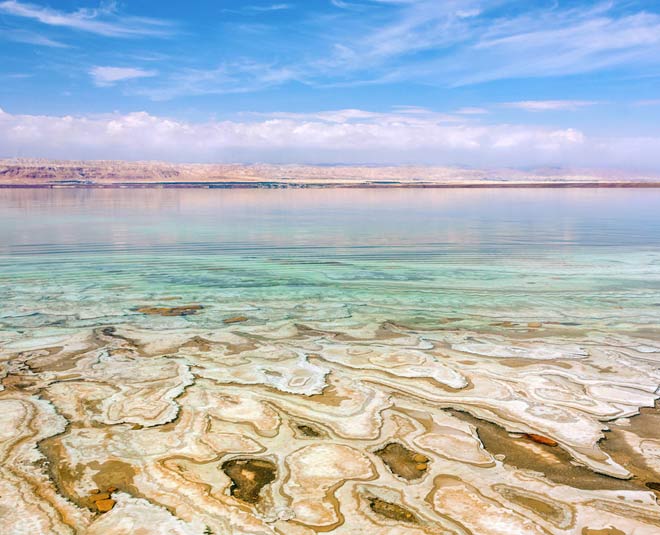 Jordan is also known for the Dead Sea. In fact, many tourists know this country because of the Dead Sea. Although, this huge water body is devoid of marine life, there are innumerable health benefits that the water and silt of this sea, offer to humans. Dotting the shore are may big resorts and spas that make use of the mineral filled dead sea silt to heal skin problems and provide unmatched relaxation. Further, floating in the dead sea can also ease your pain and sore muscles and provide you a long- term relief from such problems. 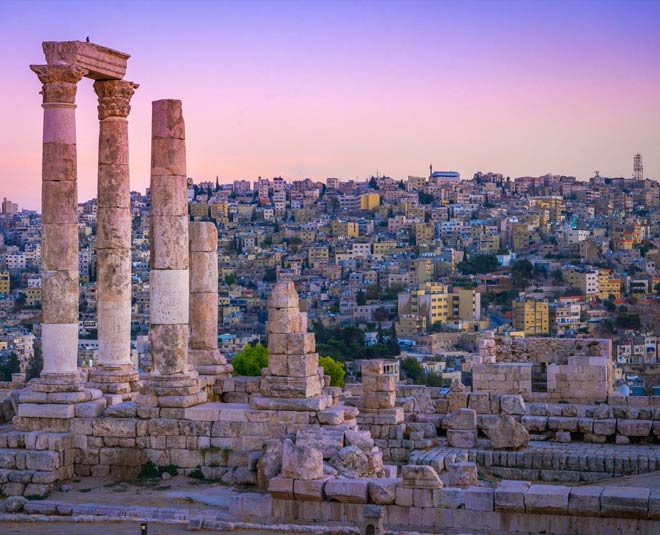 The capital city of Jordan is extremely extravagant and popular for its catchy amalgamation of the ancient with the modern. On one hand, you will see skyscrapers and signs of modern life and on the other you will not be able to get over the ancient architecture that stands here. All in all, the city gives you a brief view of the whole country - the traditions, the cultures, the way of lives of people, the food and the entire culture that Jordan embraces.

Further, you can visit the Roman Amphitheatre, Jordan museum, art galleries etc, and cherish the beautiful culture that lies deeply embedded in the veins of the country. 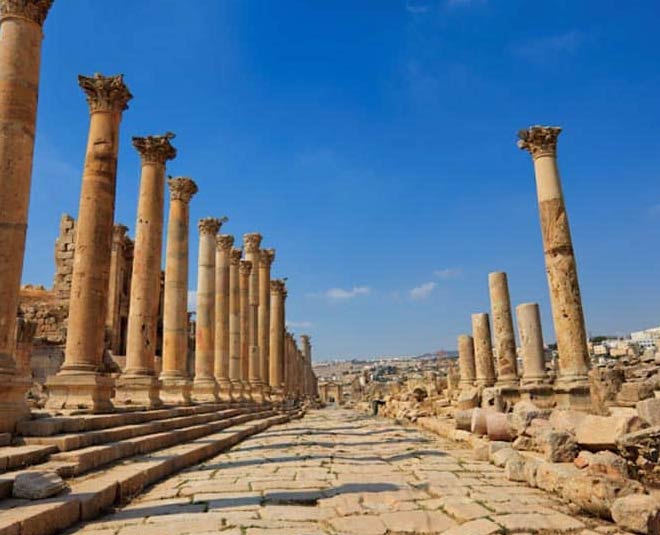 Jerash is another city in Jordan located at a distance of 50 km from the capital city, it is amongst the most well-preserved ruins in the world. Not only that, Jerash holds great importance as a Greco-Roman ruin, i.e this city was built with a blend of both Greek and Roman cultures. Places to visit around here include Hadrian’s Arch, the Corinthian columns of the temple of Artemis and the huge forum’s oval colonnade. So, head for a day tour to Jerash while you're in Ammam.

Don't Miss: Who All Can Travel Abroad And To Which Countries? All You Need To Know About The Requirements 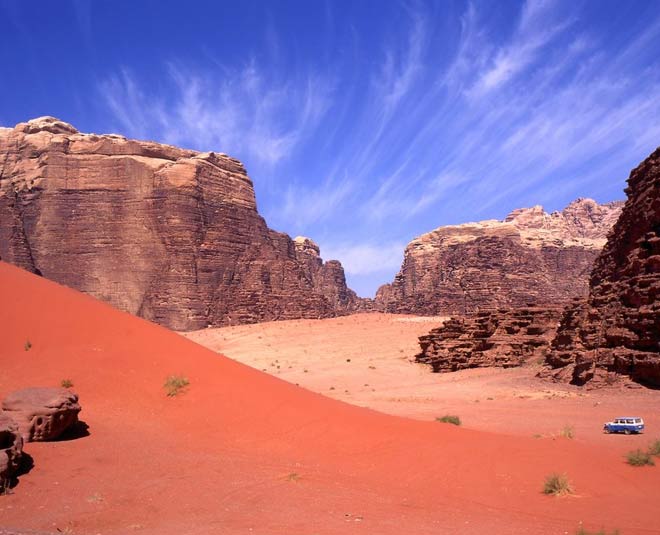 The rich rock formations and sand storm mountains are what make this desert so intriguing. If you're looking forward to a night's getaway in the desert, Wadi Rum is your go-to place. The Wadi Rum Desert is one of the top 10 most popular and amazing places in Jordan. And, even if you're not a desert person, we guarantee, you might not want to miss it.

All these places add up to give an overview of the country as a whole, and signify the country’s progress and preserving their heritage are the two most important things in this place. Jordan is a great travel spot if you derive fascination from ancient architecture and cultures and a dream destination for one and all. Stay tuned to Her Zindagi for more articles like this.