Bihar: Do Visit These 5 Destinations In Country’s Oldest And Culturally Rich State

You should definitely visit the famous cities of the oldest and culturally rich state, Bihar. 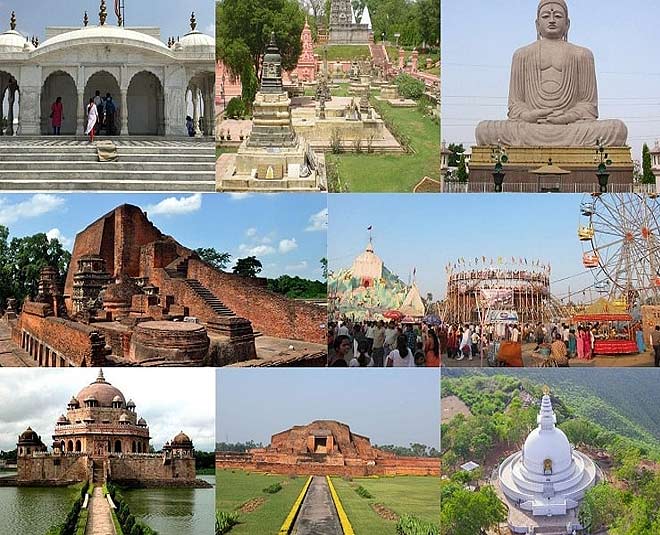 Bihar at one point of time was the most culturally prosperous states in the country. This is the reason that there are many such places where you’ll get to learn about the interesting history of the place. Magadha was once the largest empire in the country. Buddhism and Jainism emerged in this state. There is a lot that is worth a visit once. Seeing the natural beauty, cultural heritage and traditions of this place, you will feel refreshed. So, lets know about some famous places in Bihar. 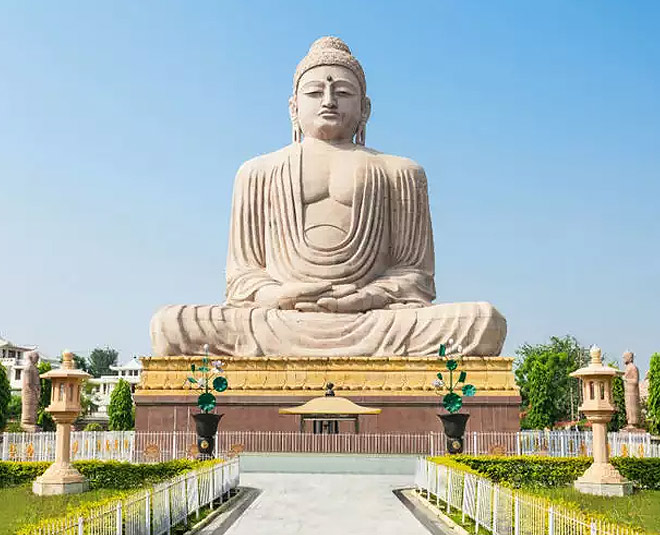 Gaya is the holy land where Lord Buddha, the founder of Buddhism, attained enlightenment. The city is one of the most popular tourist destinations of Bihar. Gaya is surrounded on three sides by small hills of Mangla-Gauri, Shringa Sthan, Ram-Sheela and Brahmayoni. The Phalgu river flows on its western side. There are many temples and historical sites here, which belong to the Maurya and Gupta period. You must visit the Mahabodhi Temple here.

Devotees who believe in Buddhism come here in large numbers. The Vishnupad temple in Gaya is also very important. According to legends, this temple has been built on the footprint of Lord Vishnu. The legendary fair held here is famous all over the country. It is believed that by making offerings to the god on the bank of Phalgu river, the dead gets heaven. Chinese traveller Xuan Song was so impressed by the cultural richness and lifestyle of Gaya that he has also described it in his travelogue.

How To Reach: Gaya is connected to major cities acrss the country by air, rail and road. It is better to take a flight or come by train.

Munger is one of the oldest cities in Bihar. Munger has been recognized as ‘Bihar School of Yoga”. Yoga lovers especially come here for practising yoga, there is also a significant number of tourists coming from abroad. Munger dates back to the time of Aryans who named it ‘Midland’ for their residence. Currently it covers Munger and Jamalpur areas.

Before the British took over this place, there used to be the kingdom of Mir Qasim. This place has many historical sites, which are the centre of attraction. You will definitely enjoy sightseeing at the fort of Munger. Apart from this, you can see Sitakund here which is situated 6 km from Munger in the east.

How To Reach: Trains are the best way to get to Munger. The nearest railway station is Jamalpur, which is 9 km from Munger. 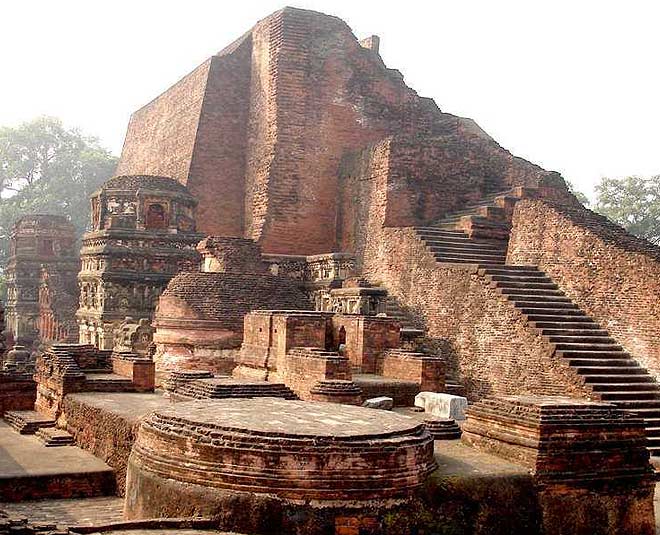 The world famous Nalada University tells the story of India’s glorious past. This university was founded by the Gupta ruler Kumaragupta in 450 AD. Nalada was the largest centre of study worldwide in its time. Not only students from the country, but also students from abroad used to come here to study.

It also includes the name of Chinese traveller Xuan Song, who studied Buddhist philosophy, religion and literature at Nalada University. However, he has written in his accounts that it was not easy for him to enrol here. He studies here for ten years. Here students can get admission only for higher education.

This university used to have 6 entrances. A gate pundit was present at each gate to test the students. Only 20 to 30 percent of the students were able to clear this exam. Students at the university had to work really hard during their stay here. It was compulsory for the students to pass during a majority of exams. Students graduating from here were respected everywhere. But in the 12th century, Bakhtiar Khilji attacked and destroyed this university completely.

How To Reach: Take a flight or train to Gaya and from there you can book a cab.

Patna, situated on the banks of river Ganges, is the largest and the most important city of Bihar. During the ancient times it was known Pataliputra. This city is counted among the oldest inhabited cities in the world. Patna is a major pilgrimage for devotees, as it is considered the birthplace of Guru Gobind Singh, the last Sikh Guru.

How To Reach: Patna is well connected to other cities of world by air, rail and road. That is why it is really easy to reach here.

Vaishali is an important archeological site, where the Lichchhavi kings once ruled. The first republic of the world was established in Vaishali itself. Vaishali district is an important city for those who believed in Jainism due to the birthplace of Mahavira.

If you are going to visit Vaishali then you must visit places like Ashoka Pillar, Buddhist Stupa, Vishwa Shanti Stupa, which was built by the Nipponji community of Japan. Vaishali used to be quite prosperous during the time of Buddha. Both Chinese travellers Fahian and Xuan Song have described the city in detail in their travelogues.

How To Reach: The nearest airport to Vaishali is in Patna, which is 70 km from here. The nearest railway station from here is Muzzafarpur, which is 36 km away. After this, you can book cabs.