Do you know which of your favourite movies offer a glimpse of the Golden Temple? Read the article!

If you are a fan of Bollywood movies, you must remember the exquisite shooting locations that have left the audience dreaming of beautiful vacations. Shooting in Indian locations have increased the influx of tourists in those cities. Would you like to know some of the popular shooting destinations in our country?

What Is Special About These Locations?

The locations were special even before Bollywood films were shot there. However, seeing them on the big screen have instigated the wanderer in us to explore them. Some of these locations gained more attention from tourists after actors and actresses brought them into the limelight. 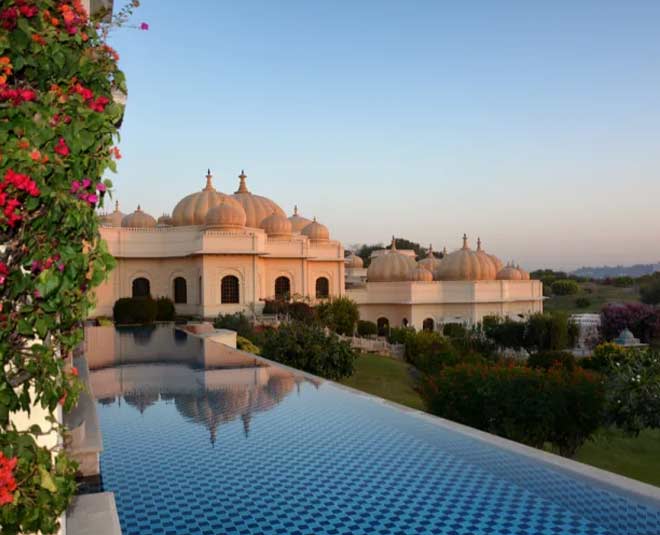 Do you remember Aditi’s wedding in Yeh Jawaani Hai Deewani? It was shot in this gorgeous palace situated on the banks of Lake Pichola in Udaipur, Rajasthan. It spreads over 50 acres and also houses a wildlife conservatory on 20 acres of that land.

The resort offers a lavish ambience and royal feel. With dome structures, marble pavilions and exquisite artefacts, the palace is perfect for planning a destination wedding or stay for honeymoon couples.

This picturesque hill station was the summer retreat for officers of the British Government posted in South India. It is situated in the Idukki district of Kerala and offers a panoramic view that you can capture in photographs.

Chennai Express and many other films were shot amid the greenery of the tea estates of Munnar. Apart from tea plantations, this exotic location is home to many rare species of animals. You can also find Ayurvedic centres and enjoy recreational activities. 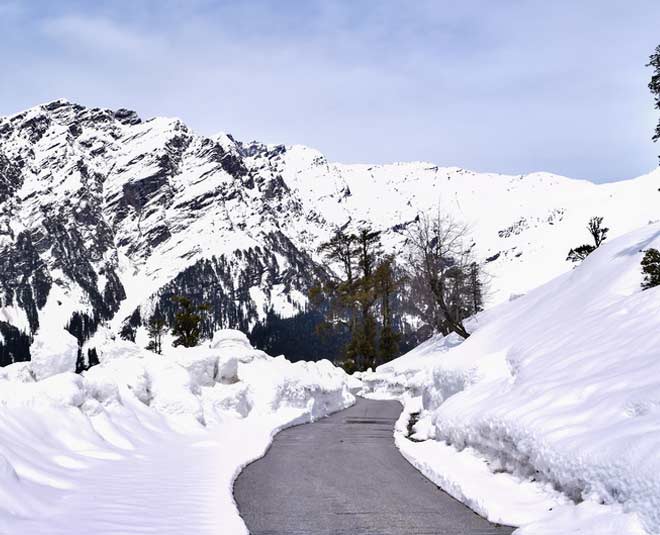 Situated at the altitude of 13,000 feet, Rohtang Pass is located on the Manali-Leh highway. It is open for tourists between April and September. With snow-capped mountains, you can enjoy a mesmerising view. Jab We Met is one of the most famous movies that were shot here.

Do you remember Kareena Kapoor Khan riding on a scooter in a stunning location in the climax of 3 Idiots? The end scene has reportedly been shot near Pangong Tso Lake in Ladakh. Dil Se and Jab Tak Hai Jaan also have a few scenes shot near this lake and other picturesque locations in Ladakh.

It is one of the best places in India for solo travellers. Tourists love to visit this least populated Union Territory has many stargazing spots. The lake is the largest saltwater lake in the continent of Asia. 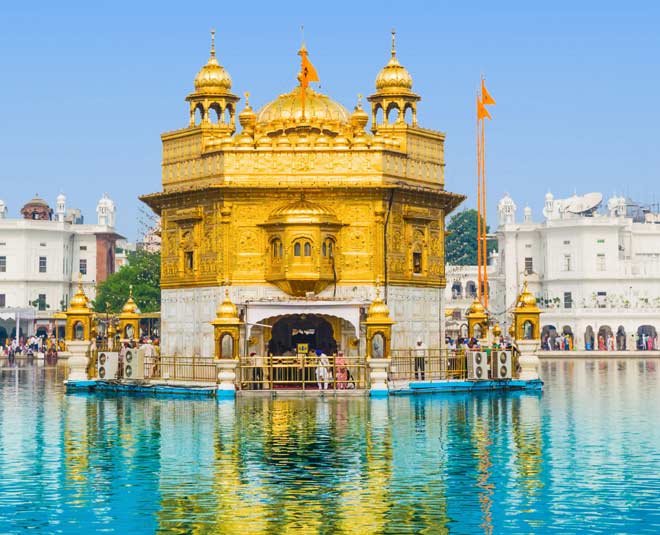 If a Hindi film has a cast based in Punjab, you will surely see a glimpse of the holy Golden Temple. It is the holiest destination for the followers of the Sikh religion. Pilgrims from around the globe visit the shrine, take the bath in holy water surrounding the gurudwara complex and perform rituals.

You must visit remember the shots of the Golden Temple in Manmarziyaan, Rab Ne Bana Di Jodi and Rang De Basanti. Whether the film the shot here or not, Bollywood celebrities visit the shrine of Harmandir Sahib to seek his blessings.

Don't Miss: These Places In India 'Glow In The Dark'

You must have seen the gorgeous view of a clear river cascading over black and grey rocks. This view has mesmerised the audiences watching not only Bollywood films but also Tamil, Tulu and Malayalam movies.

The Athirapally Fall is called the Niagara Falls of India and is the largest waterfall in the state. Do you remember Baahubali? Many scenes of the blockbuster film were shot near Athirapally and Vazhachal falls.

Stay tuned with HerZindagi for more recommendations on travelling.