Blue Line is the second longest line of Delhi Metro and can take you to every amazing spot of the city with much ease and comfort.

Whenever we think of our Dilwalo ki Dilli, what always comes first to our mind? Obviously, the city’s lifeline - Delhi Metro. Don’t you agree?

This rapid transit provides people a great deal of comfort in travelling from one corner of the city to another. And you know what the best part is - it saves you from getting stuck in traffic for hours.

It has been 20 years since the Delhi Metro has launched and since then, it has become the heart and soul of our National capital. Not one or two but with 9 colour-coded metro lines, Delhi Metro is used by more than 1 million people every day. Yes, after COVID as well!

But among all these colour-coded metro lines, we are going to talk about the most popular metro line that was actually the first to connect areas outside Delhi. Do you know which line are we talking about? Well, it is the Blue line!

Blue Line of the Delhi metro is over 56 kilometres long with 50 metro stations from Dwarka Sector 21 to Noida Electronic City. Not just that, it also has a Branch Line consisting of another 8 stations at almost a 9-kilometer stretch. This line connects Yamuna Bank station to Vaishali. This metro line has some of the most notable spots to spend a day exploring some of Delhi's best offerings.

From experiencing spiritual energies at the Akshardham Temple to visiting the heart of Delhi - Connaught Place, you can pamper yourself with some shopping therapy, have delicious food, or can just indulge in some amazing sightseeing while travelling on this famous metro line.

So, are you ready? Then, scroll down! 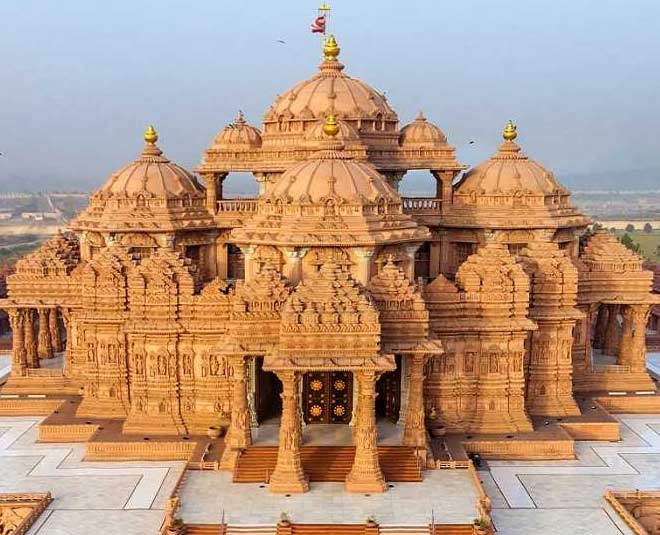 First up on our list is Akshardham Temple! This architectural gem, by the bank of river Yamuna, holds the record of being the largest temple complex in the world. Did you know?

The architecture and design along with the prayers and rituals followed by this temple reflects the ancient traditions of the Hindu culture. This spiritual temple and its complex is primarily dedicated to the work and life of Swaminarayan.

Not only this place is about the prayers but it routinely hosts various other activities be it the amazing water shows or thematic gardens to several exhibitions and even a boat ride.

Oh, did we mention that it is located just a stone’s throw away from its dedicated metro station on the blue line? 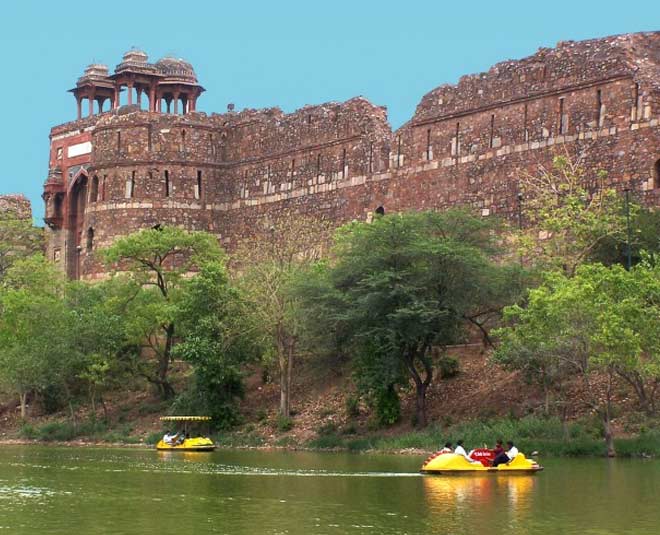 Purana Qila is actually a 16th century fortress which was built in the ancient city of Delhi - Indraprastha. The massive gateway of this place was initially built by the Mughal Emperor Humayun but the whole complex was later built by Emperor Sher Shah Suri.

This place surely reflects a historic character with its three grand gateways known as the Humayun Darwaza, Talaqi Darwaza, and Bara Darwaza.

The site is surrounded by lush green beautiful lawns and a scenic lake, which can become a prime spot for making your Instagram reels. Yes, Insta peeps, we heard your prayers!

Further, you can enjoy paddle-boating here with a nominal ticket cost. The Old Fort is located near the Delhi Zoo so you can visit there as well.

Don't miss: Explore The Best Spots In Delhi On The Pink Line Of Metro 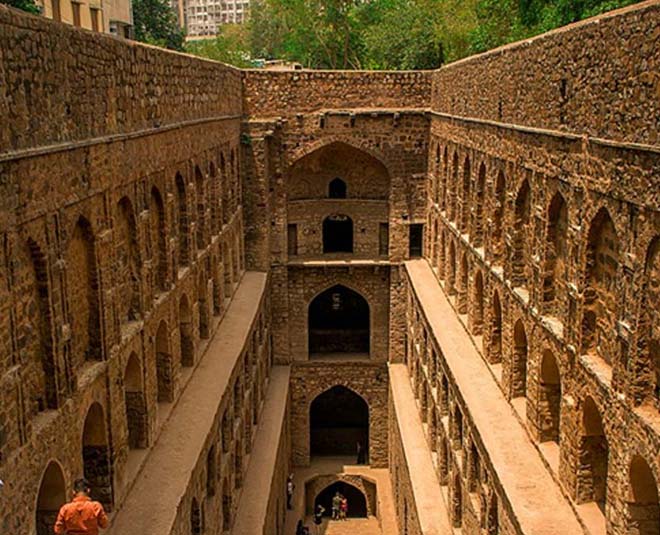 Agrasen Ki Baoli (Agrasen's Baoli) is a historical landmark in the city and is one of its kind for many reasons.

The stepwell, which consists of 103 steps, is certainly an exquisite example of splendid architecture as those steps are made of red stone. It is believed that Maharaja Agrasen first built the Baoli in the Mahabharata era and then, it was rebuilt in the 14th century during the Tughlaq period.

Now, this place has been featured in many movies - from PK to Sultan, and therefore, it has become the hub for Insta bloggers. But it is also believed that this heritage site is haunted! So, if you are up for some adventure with your friends, then, do check this place out!

Don't miss: Had A Bad Week? Go Unwind Yourself At These Weekend Getaways Around Delhi 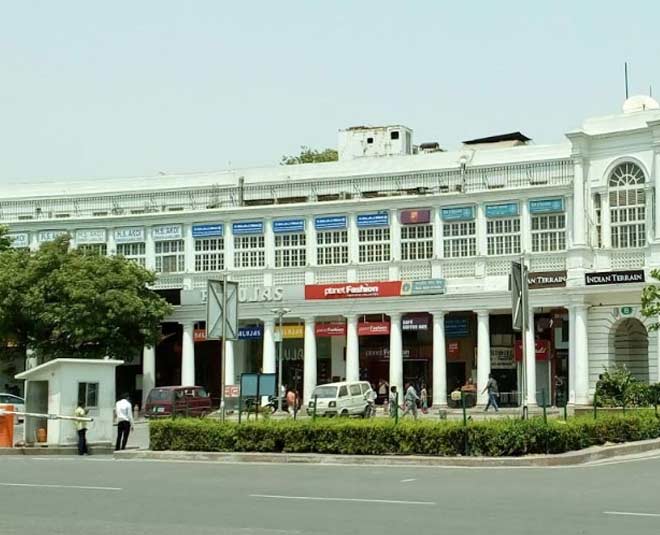 This place doesn’t need an introduction! After all, it is the heart of the National capital. Connaught Place is officially named as Rajiv Chowk and is better known as CP among the Delhiites.

This place is the true example of how remarkable history meets the beauty of the present. This is one of Delhi’s busiest markets and the British architecture gives Connaught Place a very different look which makes it the best spot for your next Insta session.

From various cafes and upscale bars to branded showrooms, this place has it all! Not to forget, Janpath market is located very close to the CP circle. You can indulge in some street shopping here, be it the trendy junk jewelry to clothes and home decor pieces, you’ll get it all at pocket-friendly prices!

Which metro station are you getting off at? Do share your thoughts with us on our Facebook page. For more such stories, stay tuned to HerZindagi!