Actress Deepika Padukone has chopped off her long locks and she looks super graceful! She has joined actresses like Kangana, Yami and more. 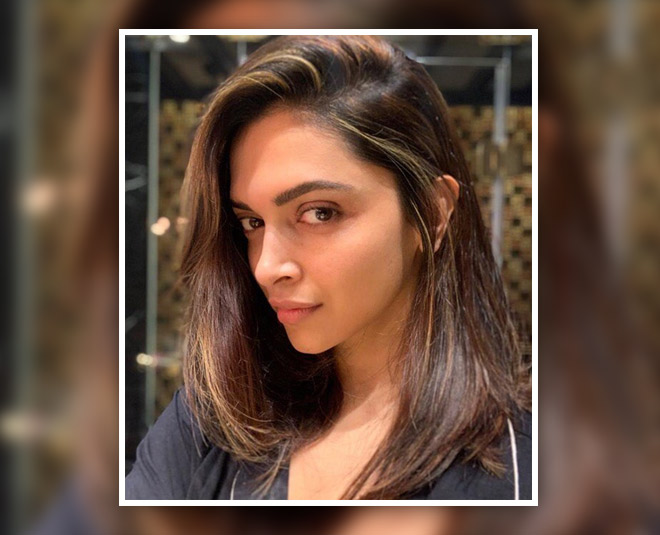 If chopping off your long locks is something you need a 'jigar' for, well then Deepika Padukone has already mastered it! She has hopped off her beautiful long hair and is clearly very happy. She has joined many other actresses who have once at least, chosen to cut their hair short. I too have very long hair, till the waist but still haven't mustered the courage to get them cut... maybe these pics and these actresses will give you and me that courage...

DND!Im very involved as you can see...(with the new look!)😋

She first announced the news of her newly chopped off hair which is full of excitement with some really good feedbacks by other stars including Ranveer Singh when he said "Maar Do Mujhe". Then she shared this stunning photoshoot and her caption justifies the pose! Some other reactions include Alia Bhatt, who said: "OMG! Beauty!" and a number of likes. Yami got her hair cut and she looks bubbly as ever! A bob I believe, you too can carry of this hairstyle but you have to be truly confident about yourself. The actress got this cut for the film "URI" which worked brilliantly with the masses.

Don't Miss: Get Rid Of Your Double Chin With Yoga To Get A Chiseled Face Like Kareena Kapoor Khan 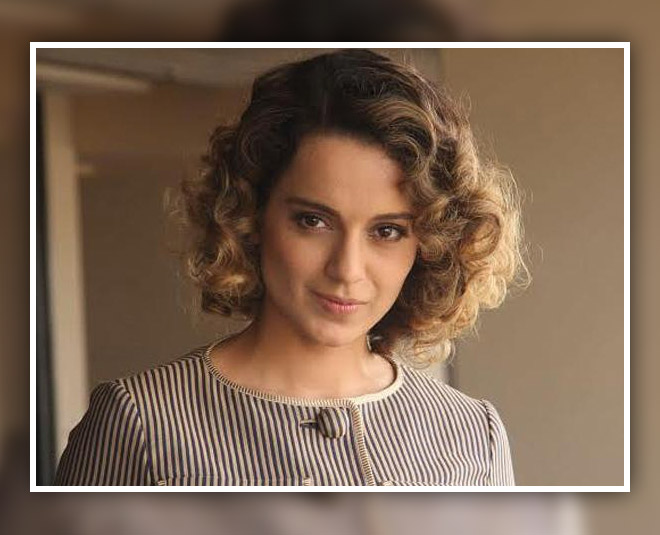 This actress, no matter what controversies surround her, knows her job and does it well. But she looks amazing in whatever she wears as well! She sported a boycut on Tanu Weds Manu 2 and then at the Cannes red carpet, the actress flaunted short curly hair and looked gorgeous! 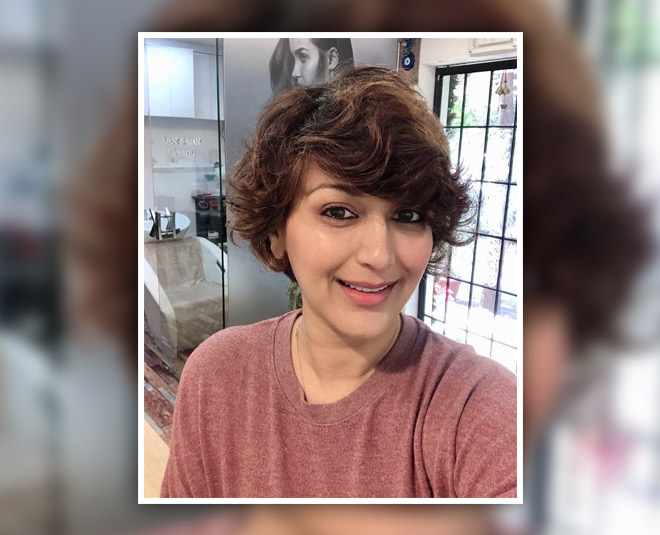 It was last year in July, when this beautiful actress was diagnosed with a 'high-grade cancer'. She had her treatment in New York. She shared the news on social media. In an interview earlier this year, she said: "I didn't want to go to New York. It was my husband who wanted to go. And I fought with him all through the flight. 'Why are you doing this? We have good doctors here. Why are you taking me away?' My home, my life... in three days, we literally just packed and left and, I don't know, what was happening.

"I was like let's, at least, speak to the doctors here and he was just quiet through the whole thing and focussed. In the day, he was organising and, in the night, as New York was wake; so he was organising, so day and night--he was at that. So I got him and actually cribbed about the whole thing, on the flight. Through the flight, I have cribbed; I was really venting," Sonali shared.

"I land in New York and next day, we go to the doctor. He looks at everything and we had sent all our tests and he says, you know, it is fourth stage and you have 30% chance of survival. That really hit me; I just turned to Goldie and I remember saying: Thank God, you got me here’. Goldie always says that tomorrow I’d rather feel I over-reacted, over-spent than under-reacted and have that regret that I should have done that’. There was no time for it and we were not told that it was fourth stage but Goldie had started reading about it and he was suspecting it."

Sonali lost her hair to the treatment but as they are growing, she looks prettier! She rocks her short hair in style and this is like a new Sonali Bendre we are looking at and we have never been happier!

This actress has had short hair since long and she has never looked more stunning!