What Is E-Passport? Here's Everything You Need To Know About It

What is all this fuss about e-passport? Are they more safe than regular passports? What are its features? Read on to find out everything about it. 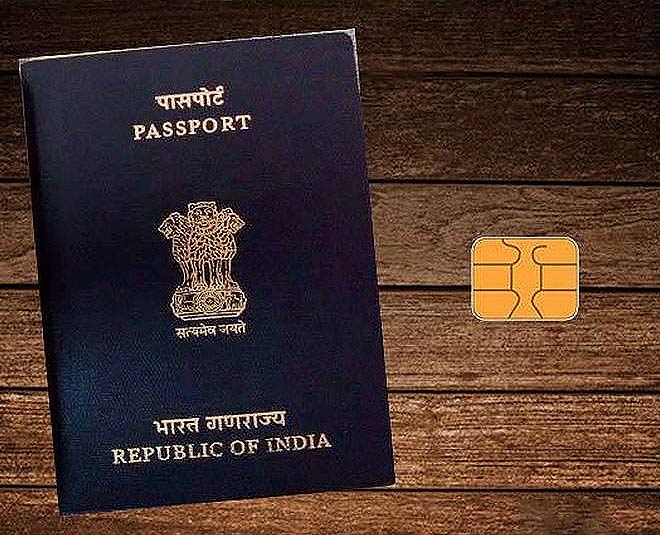 When the whole country is going digital, why should something as important as passports be left old-school? Taking this into account, India’s new External Affairs Minister, S Jaishankar has announced the implementation of e-passport. And as per the reports, it will be implemented from Demeber only.

Earlier this year, on the occasion of Passport Seva Diwas, External Affairs Minister S Jaishankar had announced that the passport with advanced security features will be rolled out in the near future. 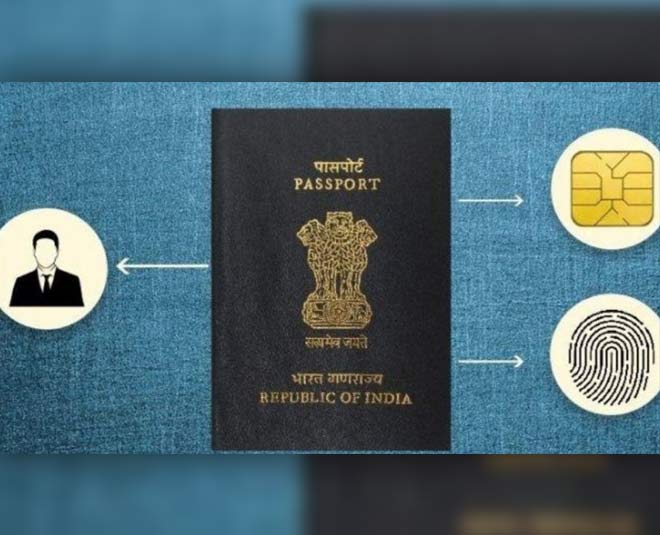 But what is all this fuss? Why would you need a passport with a chip in it? And how can it be safer than a regular passport? E-Passport, also known as an electronic passport, consists of a chip that makes it difficult to produce fake passports. Also, your unique biometrics, along with other key details including information about the last 30 trips and international movements, would be saved inside a chip and will be difficult for someone to check it.

Don't Miss: Getting A New Passport Is Now Simpler! Do You Know About These Rules? 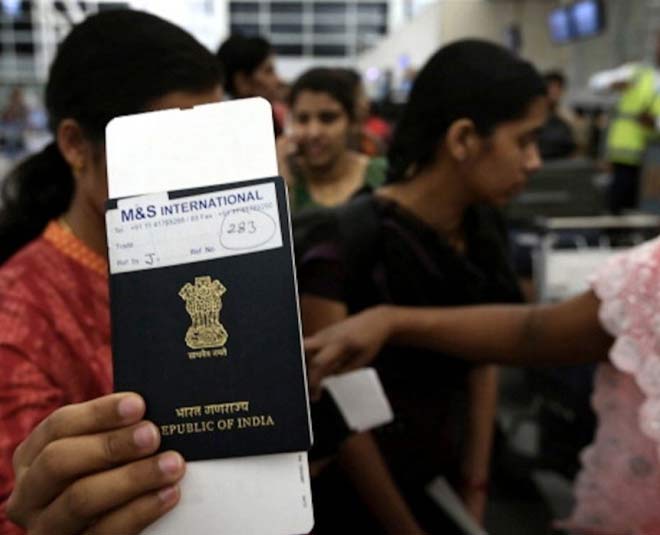 E-Passport which will be developed by IIT-Kanpur, National Informatics Centre (NIC) and India Press (ISP) and the Ministry of External Affairs officials, will have following features:

*E-passport will have thicker back and frontier covers.

*This passport prototype was tested in a US government identified laboratory.

*E-Passport will help in saving time because it will take only a few seconds to read the information.

*The chip will have 64 Kilobytes memory space.

* It will be placed at the back of the passport and will have an embedded rectangular antenna.

*Holder’s photograph and fingerprints will be stored in the chip.

*This chip is able to store up to 30 international visits data.

After its implementation, India will join about 120 other nations, including the US, UK, and EU that have upgraded to e-passports. 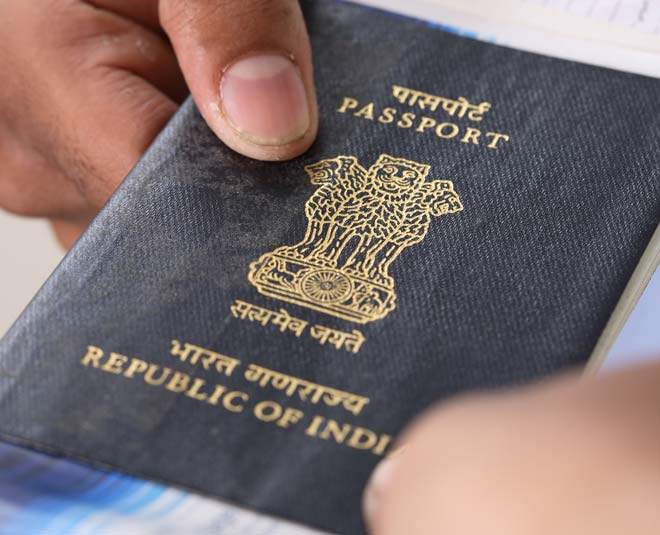 * Register yourself with on Passport Seva online portal

* Login to the Passport Seva Online Portal with the generated user ID.

* Fill the application form and submit it.

* Once you've submitted the form and paid the required amount, an appointment in the passport office will be scheduled.