Women Make Up For 1/3rd Of Internet Users In India, Study Says

Following the pandemic, there has been a massive rise in internet users across the globe.

“Despite a significant growth rate of 13 per cent in a year’s time, only 31 per cent of the rural population uses the internet whereas 67 per cent of India’s urban population uses the internet,” as per the study, India Inequality Report 2022: Digital Divide, released on Sunday. The study is basically an analysis of the data from the Centre for Monitoring Indian Economy’s (CMIE) household survey which was held in four waves from Jan 2018 to Dec 2021. 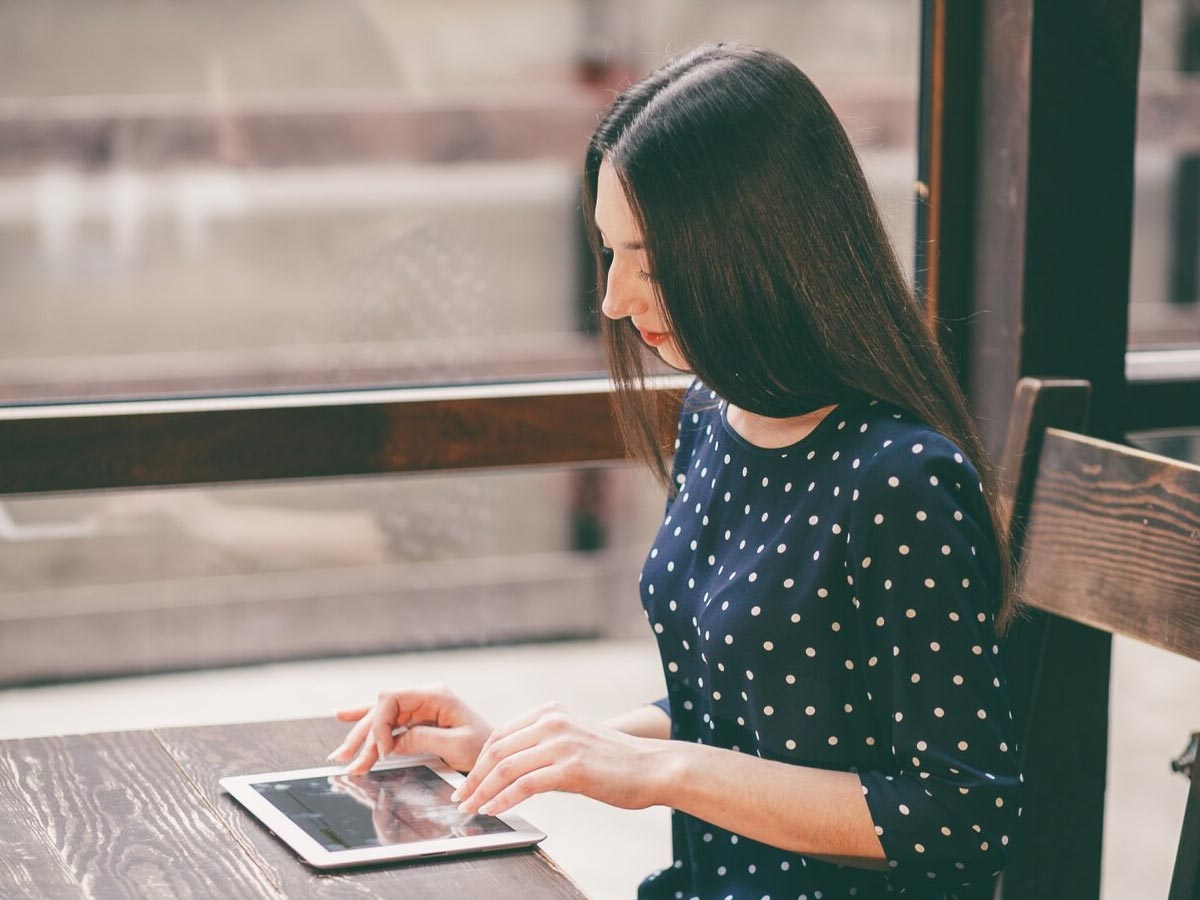 However, one limitation of this analysis was that it is not intersectional. “We are looking separately at access to technology by caste, religion, income, etc. However, we do not look at, say, access of a religion by income or gender,” the study said.

Quoting from the Organization for Economic Co-operation and Development (OECD), the study defined the digital divide as “the gap between individuals, households, businesses and geographic areas at different socio-economic levels with regard to both their opportunities to access information and communication technologies (ICTs) and to their use of the internet for a wide variety of activities.”

“As per the NSS (2017-18), only about 9 per cent of the students who were enrolled in any course had access to a computer with internet and 25 percent of enrolled students had access to the internet through any kind of devices,” the study read. 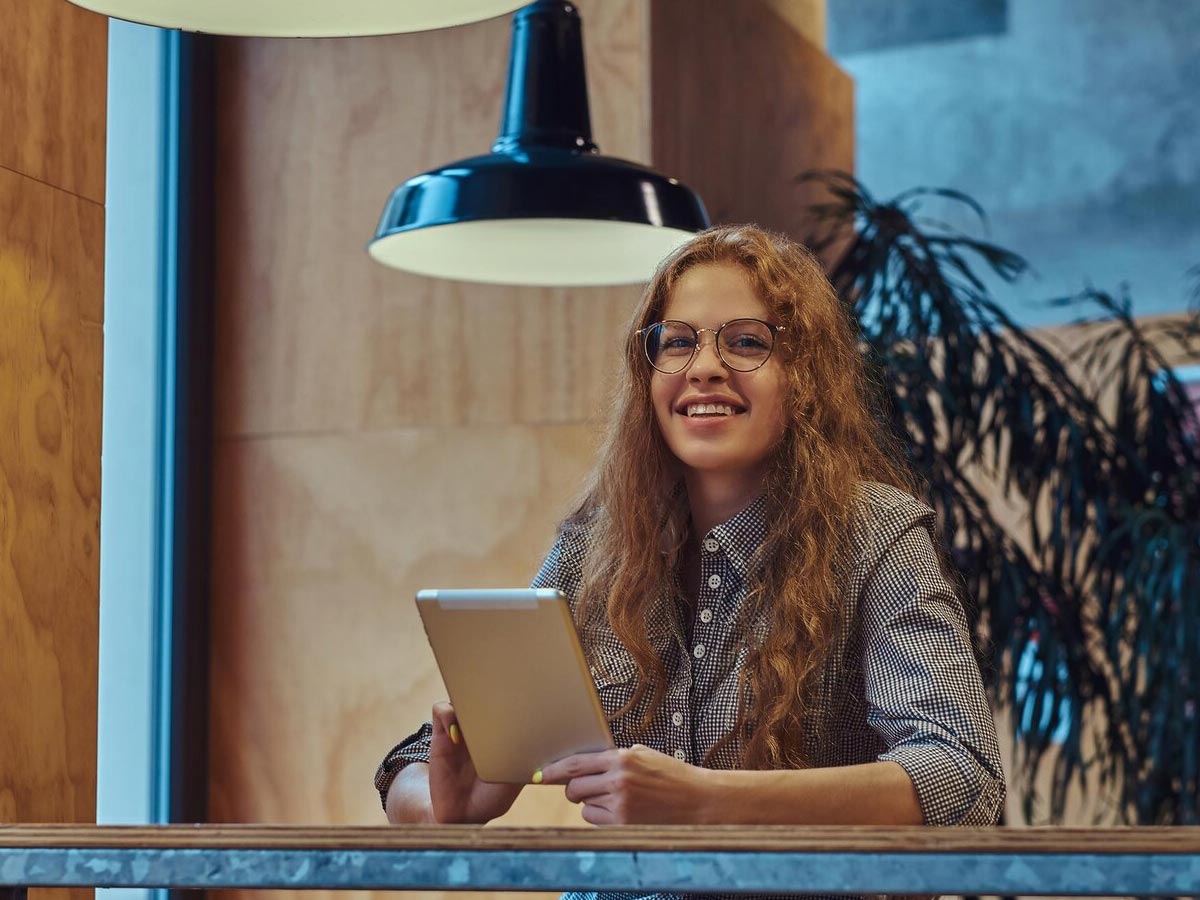 However, following the pandemic, the digital space became an inescapable part of everyone’s lives. “From many urban businesses being Google listed to online shopping, buying groceries and online banking, the presence of the internet has been prominent. This has resulted in India experiencing the largest number of real-time transactions in 2021 (48.6 billion),” mentioned the study.