Apurva Purohit, group President of Jagran Prakashan Ltd, and an author voices her opinion on the current #metoo movement and how the word 'No' means '...

Apurva Purohit, group President of Jagran Prakashan Ltd who also happens to be the author of the national bestselling book 'Lady, You’re not a Man – the Adventures of a Woman at Work', published in 2013, shares her take on the entire #metoo movement and why is the word 'no' misunderstood the world over?

In the last year, we’ve seen so much of retaliation the world over around sexual harassment at the workplace and elsewhere too. Here in India, we’ve also been very socially vocal about the #MeToo campaign and taken up the 'No Means No' movement that Brazilians have during their world-renowned carnival. While resonance with the issue has clearly left its mark on society, what’s intrigued me most is the ‘why’ in this whole equation. Why is such a simple statement/command misunderstood the world over and why is it so difficult to understand and more importantly believe that no truly means no? 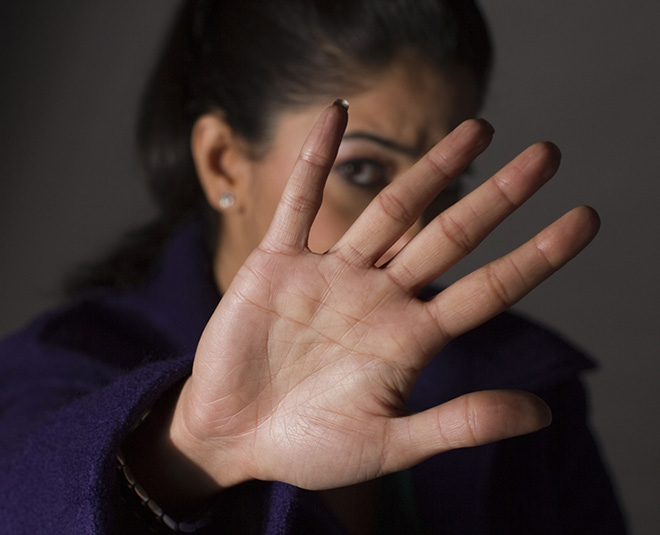 I’ve found the Ariel advertisement in their campaign ‘Share the load’ to be quite apt here – it so clearly emphasises the genesis of this problem. Society has in fact instituted this mindset within the female community before we’ve even reached an age where we can differentiate between genders. Not to sound too clichéd, but we’re honed into believing that pink is for girls and blue is for boys from the time we were born.

More so is the way most children are conditioned from an early age, where males are given more prominence over females even at home. We have brought up our girls to occupy lesser space than themselves and our boys to be bigger than they actually are! In fact, most wives are tentative about calling their own husbands by name, referring to them as ‘Tinku Ki Papa’ (Tinku’s dad) for instance, given that he is supposedly the protector and the revered figure at home. So much so that even if the so-called protector turns attacker, women are conditioned to stay silent!

When Radio City’s very own RJ Ginnie came across a contest winner who wanted to use the prize money to buy her son a bike and the team went over to award her the prize, they were shocked at her state. She was really emotional, and they were very angry at the state they found her in, with bruises on her face. At the onset, she was not only reluctant to divulge who was behind the assault, but in denial about it. 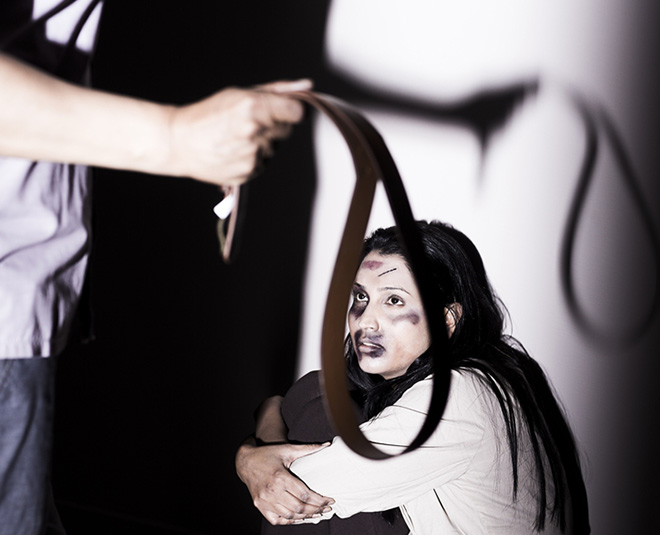 Once they were able to coax her to reveal what had happened, she said that it was her boss who was responsible and slapped and hit her any time she bungled up. What was most concerning though, is that she believed that it was okay for him to act this way, as she always saw women as second-class citizens and thought it acceptable for men to have their way, and treat them as they please. This mindset we’d say could be due to her background as she did not belong to a very educated family. But is it really?

Equally to blame is the way the start of a romantic relationship is portrayed in 90% of Bollywood films. The boy pursues; the girl is coy and reluctant; the boy becomes more aggressive and the girl shyly gives in! Is she willing and diffident or is she genuinely disinterested? The difference is unclear. No wonder NO is often perceived as MAYBE!

On a relevant note, Corporate India has been taking strides to correct the mindset within its realm, brought about by the Companies Act 2012 which mandated a rather thorough Vigil mechanism – processes and policies and more importantly training thrown in. I believe the training of what is acceptable and what is not, is one of the most important parts of the 'POSH' since change needs to resonate much deeper in our conscience to affect behaviour positively irrespective of where we are.

We need to instil in the community a higher sense of discernment, which emphasizes gender equality; not only in words but most importantly through action. Let us not continue to let our girl children be nurtured to believe that they are secondary in any way that it inevitably destroys their self-esteem. From an early age, women should see and feel that their opinions, thoughts and views are at par with men; so, they believe they are equal. And when we say NO to ANYTHING – we should know that it’s alright and so should the men!