Niti Taylor is all set to come back on our screens with Jhalak Dikhhla Jaa.

Niti Taylor has been away from the small screen for quite a few years but she is going to be back with a bang soon with Jhalak Dikhhla Jaa season 10. For the past few days, she has been all over social media for her pictures from Jhalak Dikhhla Jaa rehearsals and promos.

She has been in the industry for a long time. Read on to know all about her. 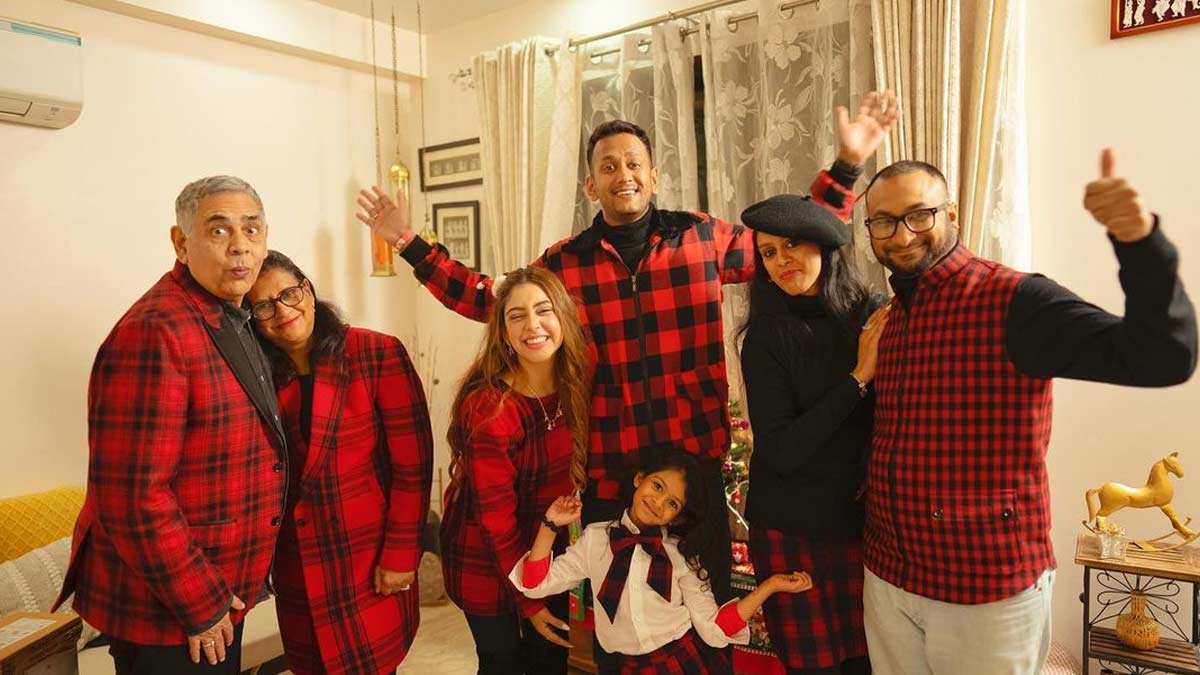 Niti Taylor was born in Delhi on November 8, 1994. She was born to a Gujarati father, Sandip Taylor, and a Bengali Christian mother, Cheryl Taylor. She has an elder sister named Aditi Taylor Parbhoo.

She did her schooling from Loreto Convent School, Delhi, and pursued a degree in Bachelor of Arts (B.A.) from Sophia College for women. 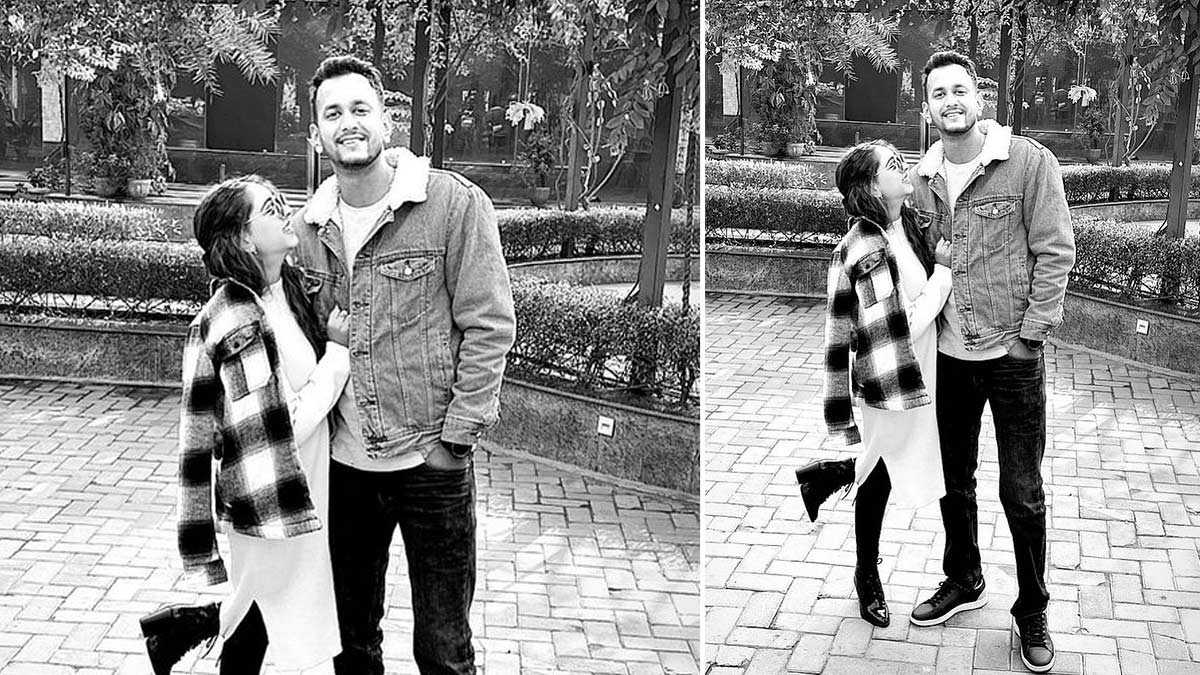 Taylor got engaged to her boyfriend Parikshit Bawa, who is an army officer, on August 13, 2019. The couple got married on August 13, 2022, in an intimate ceremony amid the COVID-19 outbreak. 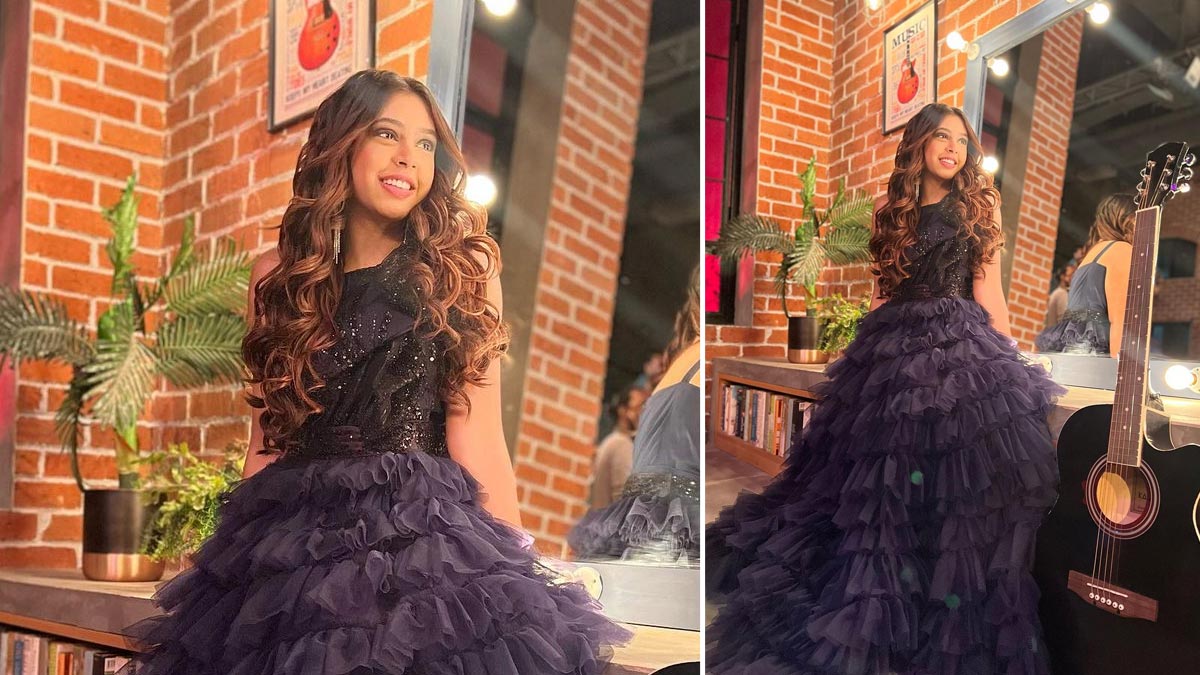 Niti Taylor made her television debut at the age of 15, in Pyaar Ka Bandhan in 2009. She went on to star in several other shows including Gulaal, Bade Achhe Lagte Hain, and more. However, her breakthrough role was that of Nandini Murthy in MTV India’s Kaisi Yeh Yaariaan, in 2014. Along with this, she starred in major roles in Ghulaam (as Shivani Mathur) and Ishqbaaz (as Mannat Kaur Khurana). She has also appeared in episodic series like Laal Ishq, Pyaar Tune Kya Kiya, Yeh Hai Ashiqui and others. She has also hosted the seventh season of Pyaar Tune Kya Kiya. Along with TV, she has starred in a few Telugu films as well as music videos.

Don't Miss: Saru Mukherjee: An Inspiration For Many Out There 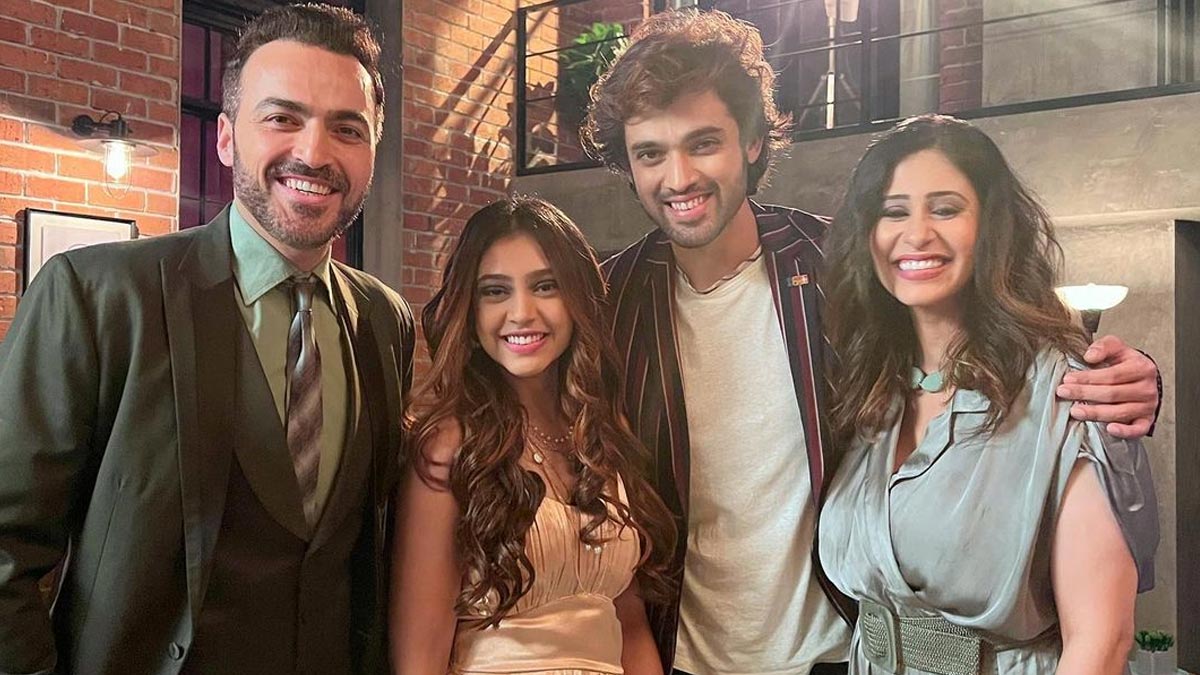 After the first two seasons on TV, the show returned to the OTT platform with the third season  in 2018. And now she is all set to star in the fourth season of the series which is also going to be released on the OTT platform.

In this show, she starred opposite Parth Samthaan, and the lead couple’s chemistry was loved by the audience. However, they didn’t get along well behind the scenes, and this was confirmed after a viral video leaked from the sets of the show, where the two can be seen in a war of words.

After the showdown, she said to a leading daily “He is someone who doesn’t matter to me at all.”