Where Is Aashiqui Girl Anu Agarwal, the Actress Who Lost Her Memory And Defied Death

The actress who rose to fame after her debut film Aashiqui is now a yoga instructor in Bihar.

The romantic drama film Aashiqui, which was released in 1990, was a total blockbuster that people loved. The film starred Anu Aggarwal, who became known as the Aashiqui girl following the film. The overnight sensation Anu Agarwal became an absolute favourite after the film owing to her outstanding performance and innocence. However, soon after, an incident completely changed her life and she never looked back at her acting career.

Anu Aggarwal is a former Indian actor and model. In 1988, she was casted for a serial on Doordarshan channel 'Isi Bahane'. She went on to model for 'Face of Schweppes Indian Tonic' later in 1989.

She made her Bollywood debut in the blockbuster film 'Aashiqui' in 1990, when she was 21 years old, and became known as the 'Aashiqui girl' from then on.

She also made her debut in a Tamil film 'Thiruda Thiruda' in 1994 and appeared for various other projects.

During Shooting For A Film She Decided To Quit 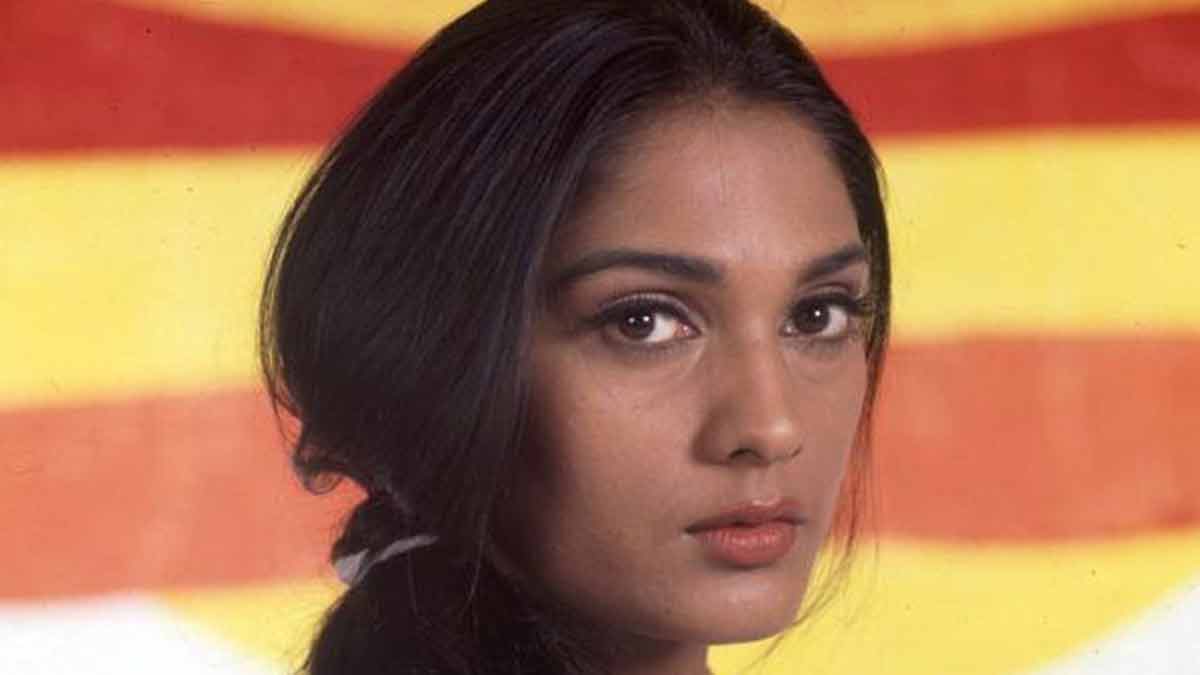 During the shooting of one of her films, she realised that films were not her forte and that she no longer wanted to be in the limelight. So, when the shooting for the film ended, she started travelling internationally.

In an interview with TOI, she said that, "In 1992 itself, I had started to feel that I wanted something more. I didn't know what it was but I always wanted something more. But to do it I had to go out of showbiz for a while, without really knowing how to go about it. Nobody believed me when I told them about my decision; they wondered if I had gone mad to so much so as suggest quitting as I had got on a platter something that people only dream of."

In 1997, she started practising Yoga and found solitude in it. This was the point at which she almost disappeared from the news, but only for a short time.

Don't miss: Top 5 Female Actors Who Struggled To Make It In Bollywood

In 1999, she was back in the news but this time for an unfortunate reason. She met with an unfortunate fatal car accident due to which she was in coma for 29 Days and was admitted in Breach Candy hospital in Mumbai.

In an interview, she said, "“In the year 1999, I met with an accident and slipped into a coma. I used to live in an ashram before the accident where I had a spiritual name. After the accident, I knew nothing, but I knew my spiritual name. In 2001, I took ‘sanyas (renunciation)’ and kept my head shaved. I lived with a bag in one hand, in humble surroundings, just studying the mind and human psychology.”

“After the accident, I had forgotten how to apply lipstick too. Soon people started to post my ‘before’ and ‘after’ pictures. My no-makeup look pictures went viral. I was so shocked to see so much happening around me.” She added in her TOI interview.

Don't miss: Actresses Without Makeup Who Looked Unrecognizable At First

When Doctors Gave Up, She Didn't Lose Hope

According to reports, doctors told Anu that she wouldn't live more than three years following the injury, but she didn't give up hope.

In an interview with Pinkvilla, she revealed that the doctor said, "She won’t live. She will survive for hardly 3 years." She added, "But I was certain I could heal. Then everything I had learned, I applied on myself and healed myself. Then, I started yoga therapy for slum kids, and then I was later recognised by other organisations where I gave talks"

Anu recovered after nearly three years of treatment and efforts and is doing fine now. She now lives in Bihar and has a yoga institute where she teaches people yoga. In 2015, she released "Anusual: Memoir of a Girl Who Came Back from the Dead," an autobiography about her life.

Anu is also very active on social media, and she frequently shares posts on her accounts.

From Aashiqui girl to yoga teacher and everything in between, her life has been nothing short of a Bollywood script. What do you think about this? Share your thoughts with us by commenting on our Facebook or Instagram pages.