Checkout this viral video featuring an old man playing old Bollywood classics on his violin, on the streets of Kolkata. 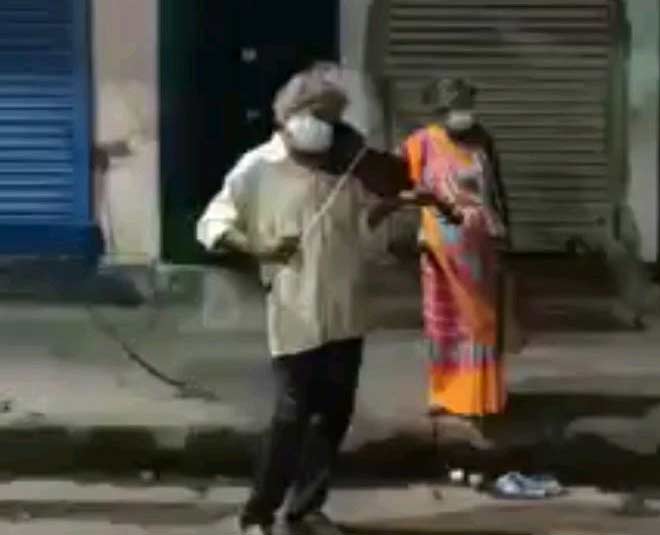 Music is a gift not everyone has the talent for and the most unexpected artistes are there between us, rarely found and polished. Like many music sensations that have rocked the country with their voice or talent, another video of a man playing the violin went viral and the melody is that of a classic.

The old man playing the old Bollywood classic track "Deewana Hua Baadal", on the violin, will tug at the strings of your heart.

Netizens are super impressed especially when it comes from an old white-haired man that too on the streets of the charming city of Kolkata. This video went viral when it was shared by a Twitter user Aarif Shah. It features the musician Bhogoban Mali who has been entertaining people on the streets amid the lockdown.

Mali, according to the Twitter user lives near Girish Park. Although it is not visible or clear as to where the video was taken but one of the Twitter users commented that the old man is often seen at Beadon street in North Kolkata.

Here are a few reactions of the internet users that you too will agree with.

The fact that he has the instrument could mean that he's yet another artist who's ended up in poverty.
Would it be possible to know where this was? Maybe some local NGO could help them.

Please watch this! It really makes you humble regarding what it means to be talented. 🙏 so soulful! https://t.co/wn8DZqAnwN

Waah! Hope we can come up together and do something for this musical talent. His melody deserves better orchestra

Stay tuned to HerZindagi for more such viral stories.