Reportedly, Katrina Kaif and Vicky Kaushal's wedding rights have been sold to Amazon Prime for 80 crores. 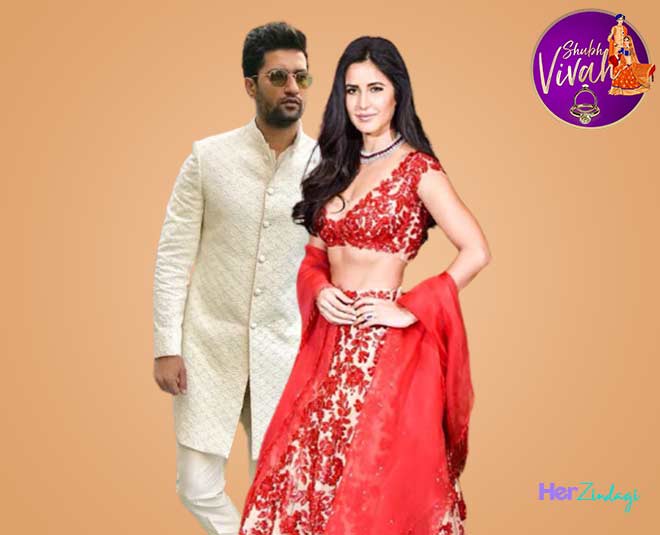 Preparations for the most awaited Bollywood wedding are going on in full swing. Kaif and Vicky Kaushal are all set to get married on 9th December at Six Senses Fort, Barwara. A lot of Bollywood celebrities are invited to the grand wedding along with their family.

However, there is strict no photos and videos rule for all the guests arriving at the wedding venue. While the couple is maintaining secrecy, it is now reported that they have sold their wedding telecast right to Amazon Prime for a whopping amount of 80 crores. So, we all might just get a chance to witness the biggest wedding of this year with just prime accounts.

However, Vicky Kaushal and Katrina Kaif are not the first celebrity couple to sell their wedding pictures for millions. Let’s have a look at a few other celebrities who cracked the same deal. 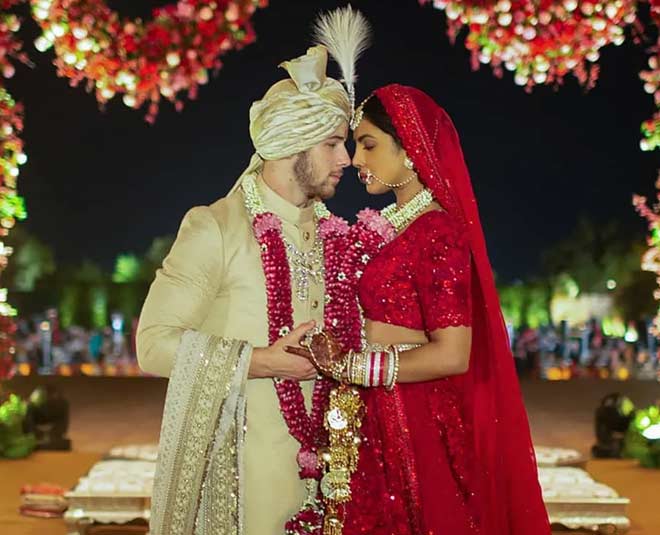 Priyanka Chopra and Nick Jonas got married on 1st December, 2018 after dating for some time. The adorable couple had an Indian wedding as well as a Christian wedding. The first image of their wedding was shared by People magazine. The pictures looked straight out of the fairytale.

It was reported that People magazine paid a massive amount of 18 crores to the couple for the exclusive rights of their wedding album. Sonam Kapoor and Anand Ahuja tied the knot in a big fat Indian wedding. While the couple as well as their family members kept sharing images on their social media handles but Vogue did share an exclusive picture from the wedding.

This is a relatively new trend in the Bollywood industry. However, this has been going on for quite a while in the Hollywood industry. Read on to know about the celebrity couples from Hollywood who got a whopping amount for their wedding picture rights. The marriage lasted only for 2 months but it was a grand affair. The rights to the couple’s wedding pictures were sold to People and Hello magazine. The amount paid by Hello was never revealed but It is reported that People magazine Rs. 11,31,53,250 ($1.5 million). Justin Timberlake and Jessica Biel got married in the year 2012 and their wedding was a total dream. The couple married in Puglia, Italy with about 100 guests on October 19. They married in a private event where their privacy was ensured by Borgo Egnazia resort where they tied the knot.

Even though the event was a private one, we got to see their wedding images in People’s magazine as the magazine paid a huge amount of Rs. 22630650 ($300,00) for their exclusive wedding images and interviews. 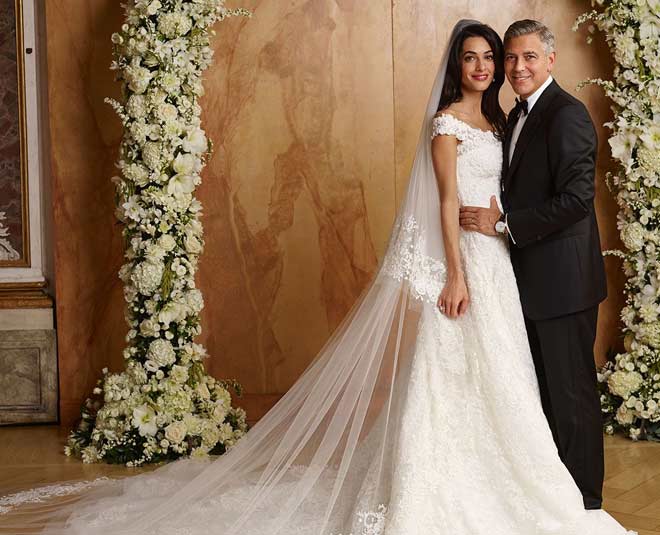 George Clooney and Amal Clooney married on 27th September 2014. Five months after the actor proposed, the couple got married at the Aman Canal Grande Hotel in Venice, Italy. The exclusive rights of their wedding pictures were sold to People and Hello magazine. Although the amount is never revealed but it is reported that their wedding pictures were sold at the highest rate, till date.