From Sharvari Wagh to Neha Dhupia, these celebrities are attending the much-awaited VicKat wedding. See the full guest list here. 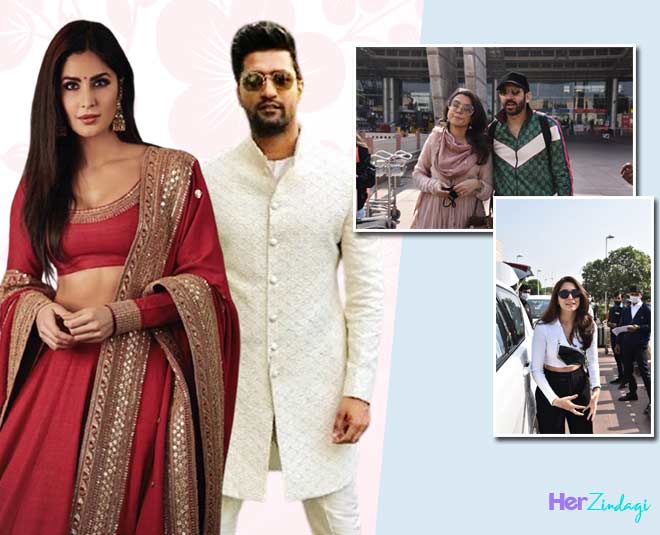 Katrina Kaif and Vicky Kaushal's long-awaited wedding is finally happening, and the lovely couple is all set to tie the knot this month. The love birds were recently spotted flying out from Mumbai to Rajasthan, where the wedding and pre-wedding festivities will be held. The couple and their families have arrived in Sawai Madhopur, Rajasthan, for the ceremonies and functions at Hotel Six Senses Barwara Fort. The guest list has remained a secret till now, however among those who have been spotted flying from Mumbai to Jaipur and are most likely attending the wedding are: 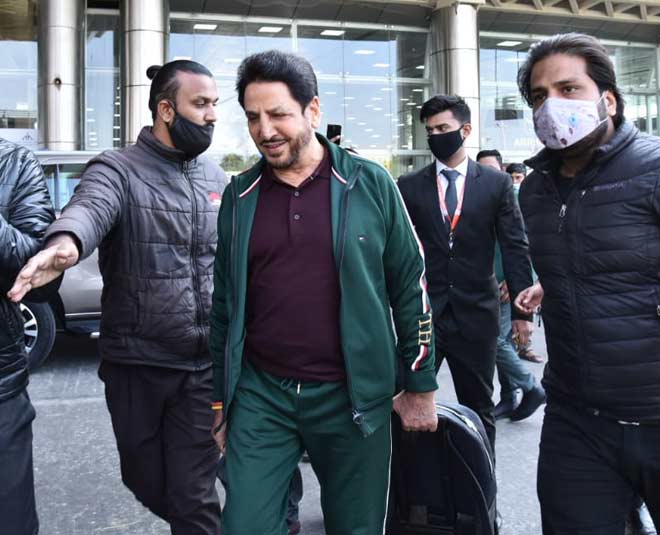 Veteran Punjabi singer Gurdas Man was spotted with his family at the airport. They are on their way to Sawai Madhopur and they will be attending Katrina Kaif and Vicky Kaushal's wedding. Reportedly, he will also be performing at the VicKat's wedding festivities. 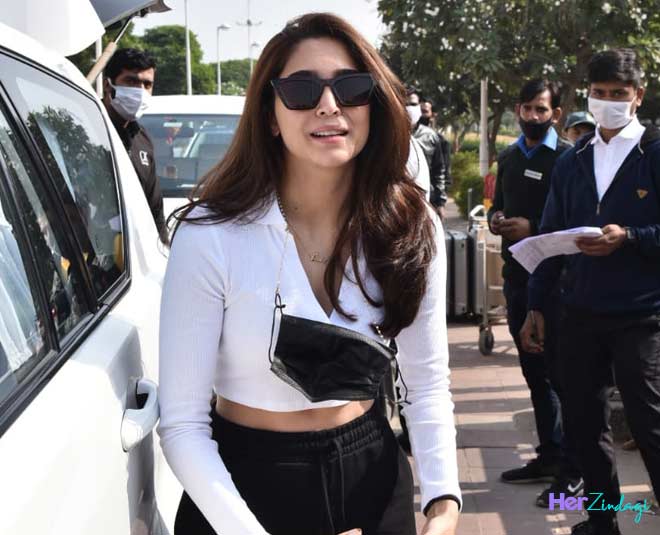 Sunny Kaushal's rumoured girlfriend Sharvari Wagh was clicked at the Jaipur airport. She was spotted at the airport happily posing for the paparazzi stationed outside the airport. She also posed with fellow guests- filmmaker Kabir Khan and his wife Mini Mathur.

The actress has worked with Vicky Kaushal's brother and Actor Sunny Kaushal in The Forgotten Army. Her movie Bunty Aur Babli 2 released recently. 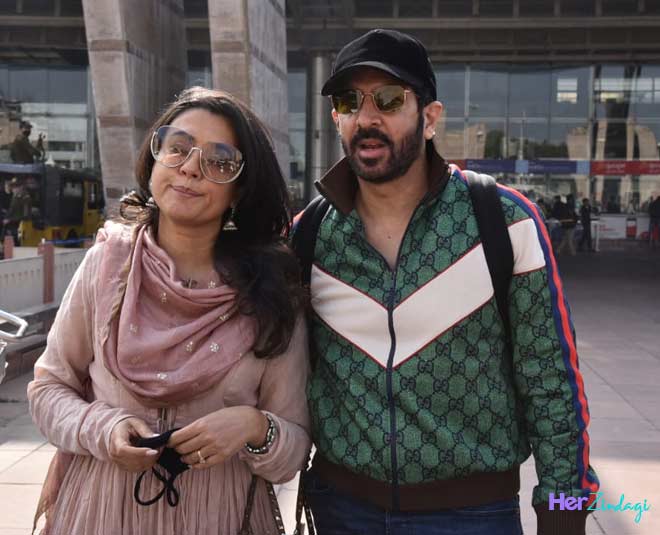 This morning, film director Kabir Khan, his wife Mini Mathur, and their daughter Sanya Khan were captured at the Mumbai airport. They were also on their way to Sawai Madhopur for Katrina Kaif and Vicky Kaushal's wedding.

Vicky Kaushal and Katrina Kaif reportedly held a small roka ceremony at director Kabir Khan and Mini Mathur's home earlier in November. Only close relatives were present at the ceremony. 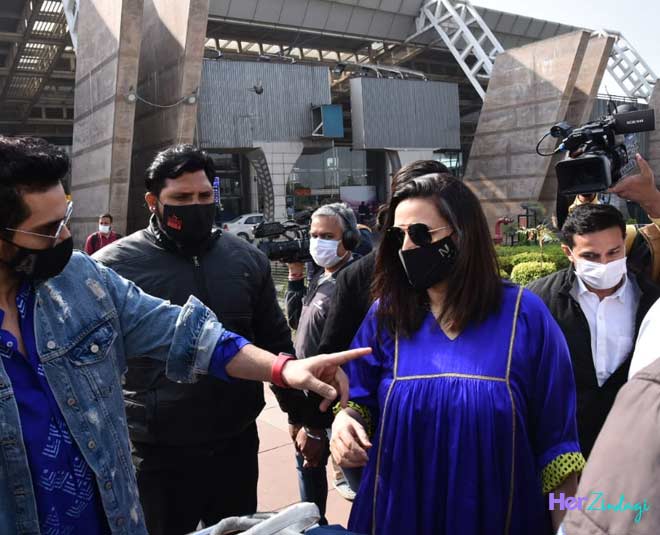 Neha Dhupia and husband Angad Bedi have also flown to Jaipur to attend Katrina and Vicky's wedding. Neha Dhupia and Katrina Kaif are friends and co-stars. They have worked together in films like Singh Is Kinng and De Dana Dan. 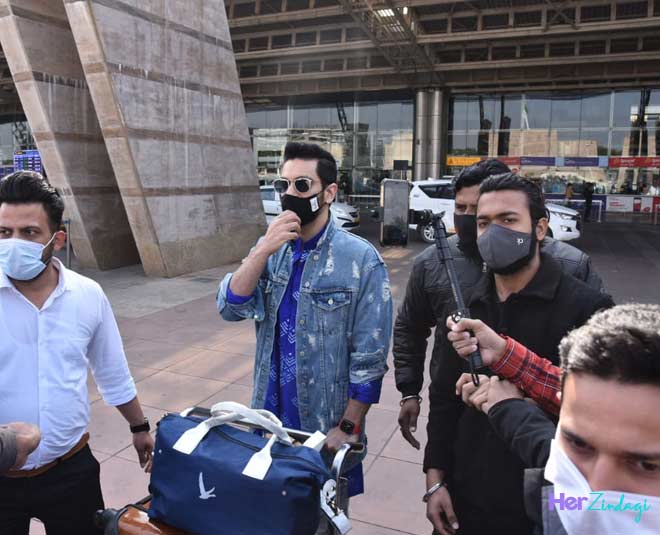 Director Vijay Krishna Acharya, who directed Katrina in Thugs Of Hindostan and Dhoom 3, was also spotted in Jaipur with his wife. 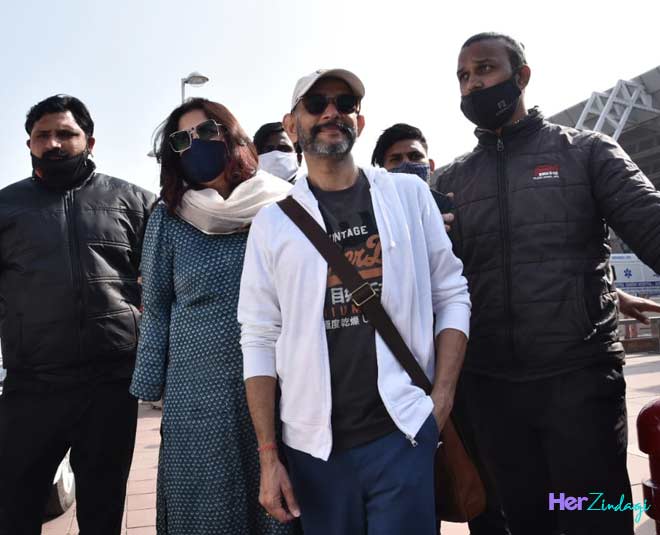 Isabelle Kaif, Katrina Kaif's sister, was spotted at the airport on Monday evening. Natasha, Katrina's other sister, arrived at the location earlier in the day. 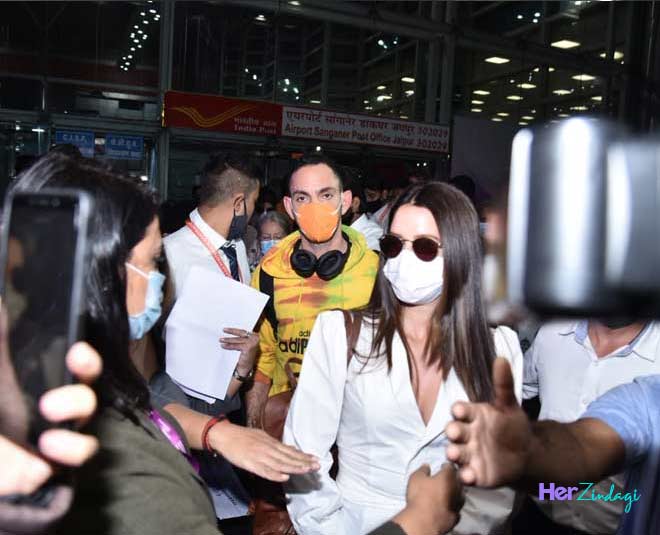 Seems like Singer Aastha Gill is joining the VicKat guest liss. She was spotted at the Jaipurairport. 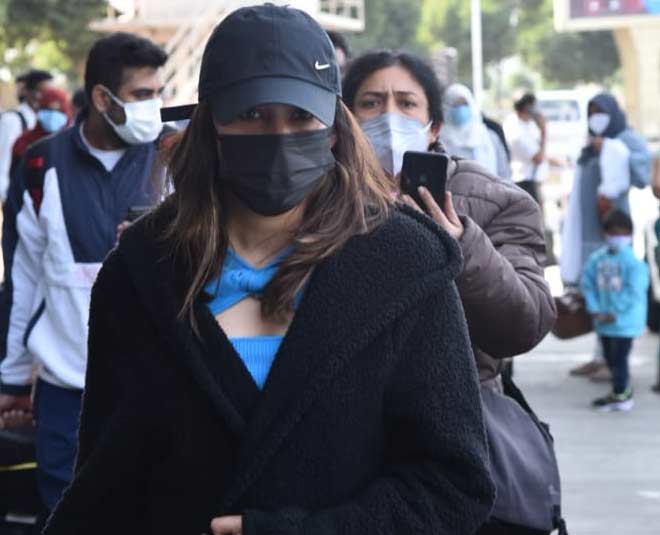 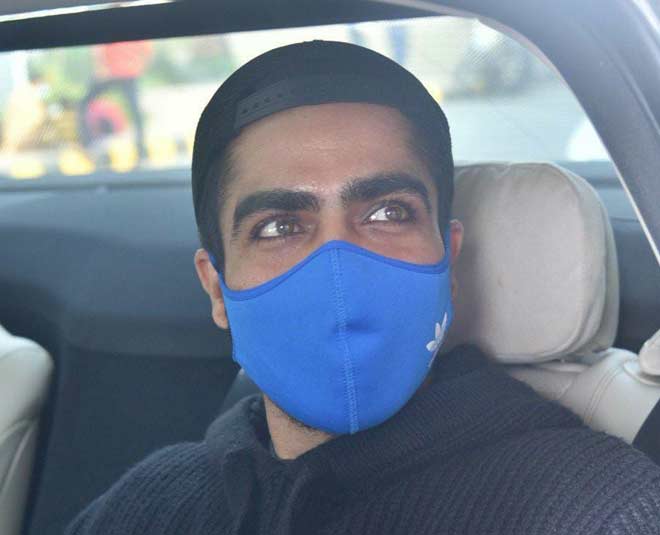 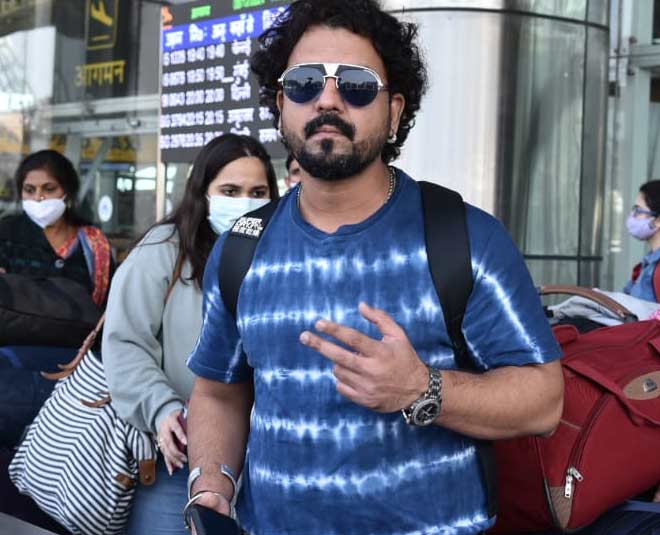 Another singer Toshi Sabri is heading for the wedding. Spotted at the Jaipur Airport

DJ Chetas is also spotted at the Jaipur airport. 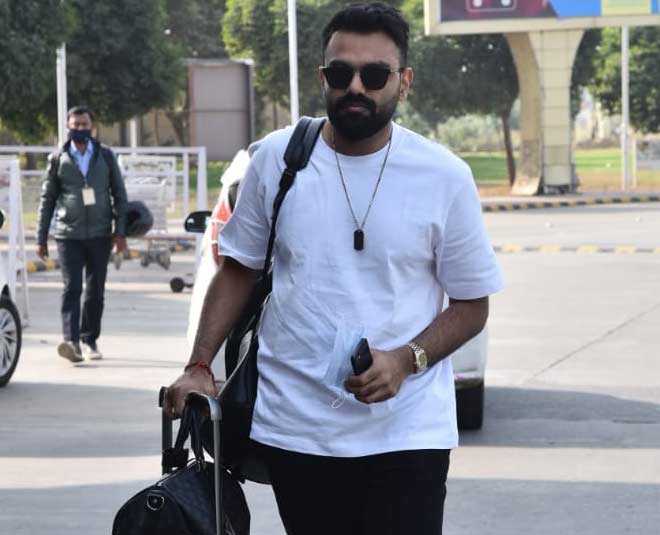 The wedding of Vicky Kaushal and Katrina Kaif will take place at Six Senses Fort Barwara in Sawai Madhopur. It's a luxurious resort best for VicKat's lavish wedding. The pair has set a few rules for guests at the property, like no-mobile policy for guests.

We are too excited to know more details of this wedding. How excited are you?

For more updates and gossips about the wedding, stay tuned to HerZindagi!