Do you know, these star kids are pass outs from Dhirubhai Ambani International School? Some star kids are also studying here currently, completing the...

We love Bollywood stars and star kids. They are talked about all over the country. Everything about them, right from their education to style. Not many know that a lot of Bollywood actors are highly educated.

Do you know, a lot of Bollywood star kids are well educated in top universities. A lot of them are pass outs from Dhirubhai Ambani International School. The school is considered one of the top schools in the country and is headed by Nita Ambani currently. Let's take you through this list of star kids who are pass-outs of the school. A lot of star kids are also a part of the school currently, completing their schooling. 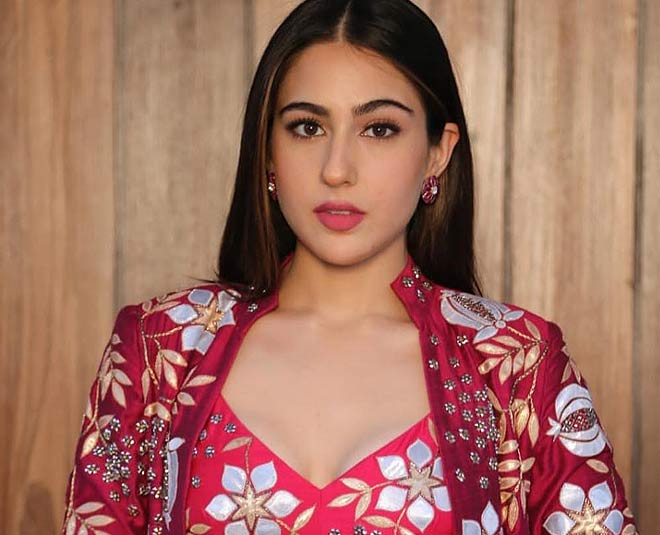 Sara Ali Khan did her schooling from Dhirubhai Ambani International School and then went abroad for her graduation. She completed her graduation from Columbia University. Today, she has managed to carve a special place for herself in the industry. She is just 2 films old and winning millions of hearts with her acting skills. 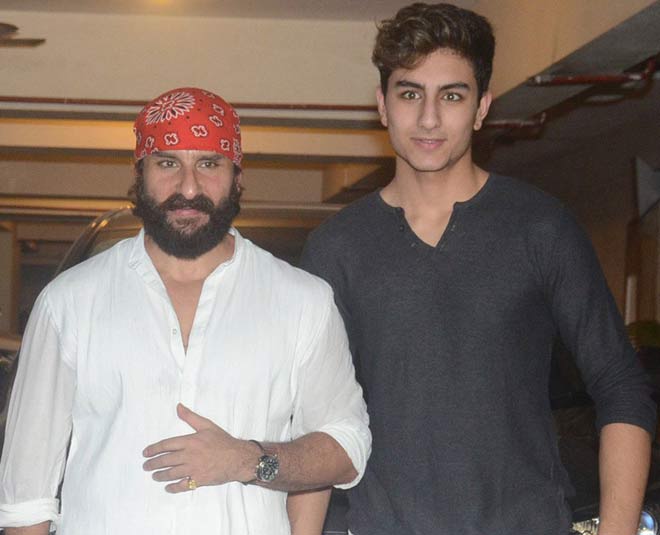 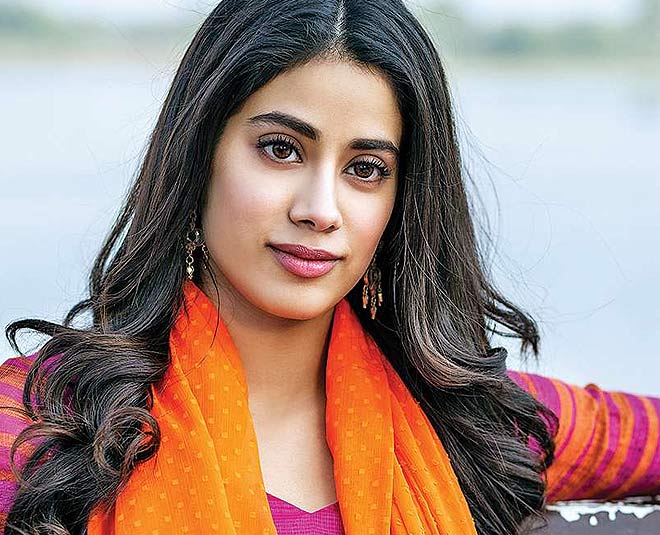 Janhvi Kapoor did her schooling from Dhirubhai Ambani School. She also did an acting course in California from Lee Strasberg Theatre and Film Institute. 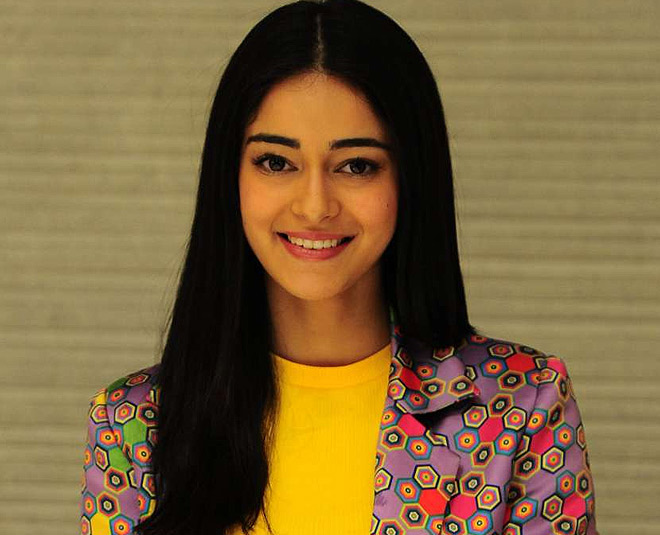 Ananya Panday, Chunky Panday's daughter who recently made her Bollywood debut with Student Of The Year 2 with Tiger Shroff and Tara Sutaria also passed out from this school. Her elder sister is also a pass out of this school. Shahrukh Khan's daughter Suhana Khan is also a pass out from Dhirubhai Ambani International School. When in school, Suhana was also a part of the football team. She is currently completing her higher education at London University. Suhana's brother, Aryan Khan also did his schooling from the school and he is also in London completing his higher studies.
Don't Miss: From Foraying In Films To Loving Her Parents, Here's All You Need To Know About Suhana Khan As She Turns 19 Shahrukh and Gauri's little munchkin, Abram is currently studying at the Dhirubhai Ambani School. He is often seen performing at the school events. 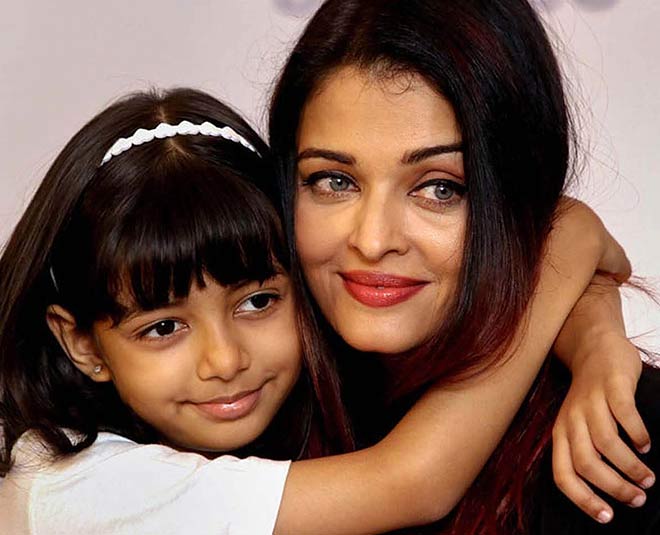 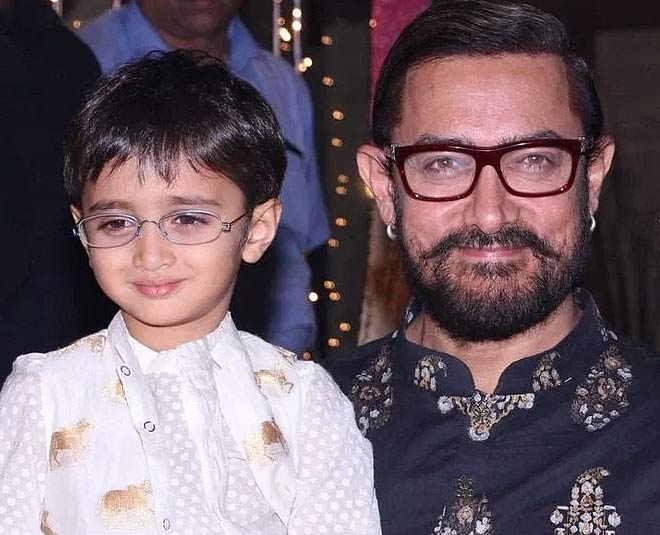 Aamir Khan and Kiran Rao's son Azad Khan is studying at this school. He is in Aaradhya's class and is close friends with her. He is often seen performing at school.
Many more star kids, including Lara Dutta's daughter, Farah Khan's kids, Karisma Kapoor's son are also studying in this school currently.