The Stunning Celebrity Brides Of 2020

Here's going back through this year to take a look at the captivating celebrity brides of 2020. 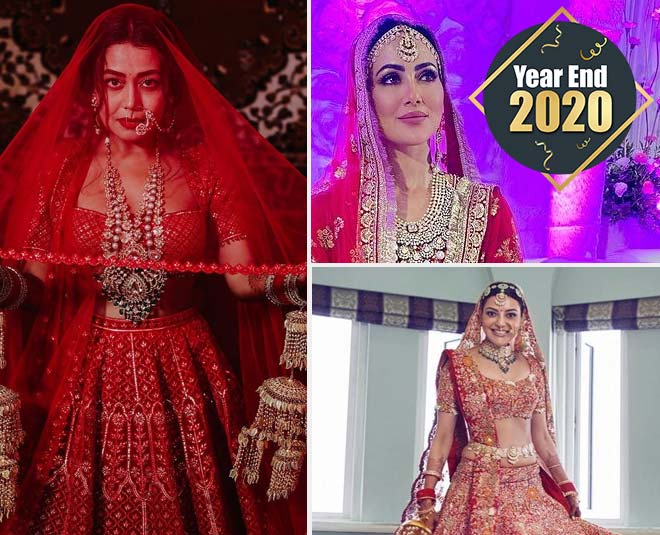 Despite all the restrictions of the lockdown during this Pandemic a lot of prominent celebrities of the film and entertainment industry got hitched. Most of them kept in mind all the social distancing norms and organised intimate wedding celebrations with only the closest of friends and family members, while some just settled in with a court marriage. Here are 10 of the most stunning brides of 2020 you need to see before the year comes to an end. 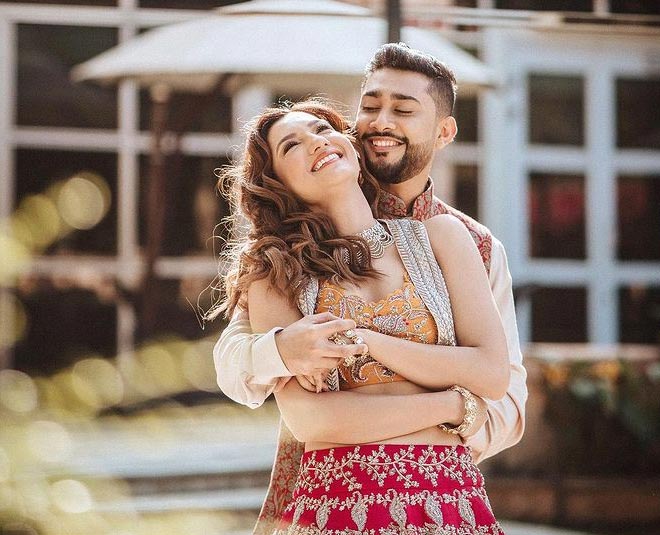 Gauahar Khan's wedding with Zaid Darbar was quite an affair. The wedding was held on the 25 of December and the couple looked absolutely flawless in coordinated outfits, especially Gauahar whose Walima outfit was designed by Manish Malhotra. The couple has been together for quite some time and their engagement ceremony was held on the 5th of November and their marriage ceremony was just the right kind of blast we needed before the New year kicks in. 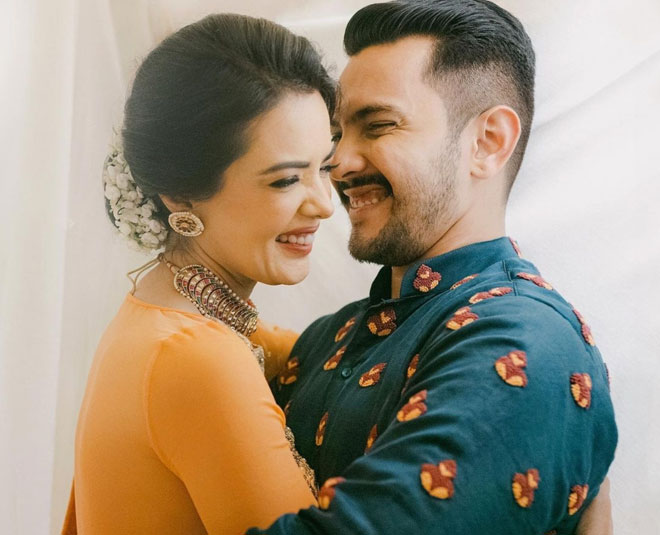 Shweta Aggarwal is another celebrity bride of 2020. She is an actress and model and is known for her performance in the movie Shaapit. Shweta has recently tied a knot with Aditya Narayan on December 1 where she was seen adorned in a very exquisite lehenga coordinated with her husband Aditya. In an interview, Aditya revealed that the couple has been in a relationship for the past 11 years and both are madly in love with each other. Sana Khan got hitched to Mufti Anas on the 20th of November. The ceremony was held in Gujarat following all Islamic pre-wedding traditions and social distancing norms. To give a sneak peek into her wedding Sana shared some of the pictures from her wedding on social media and all her fans were left awe-struck. The southern film actress, Kajal Aggarwal got married to Gautam Kichlu on the 31 of October. Kajal’s marriage ceremony was also an intimate wedding that was held at the Taj Mahal Palace, Mumbai, and was an affair to remember. Kajal was spotted wearing a heavily embellished red lehenga on her wedding, further paired with a peach coloured dupatta. The couple caught everybody’s eyes not only at their wedding but they also went viral on social media with their mushy pictures from their honeymoon. Neha Kakkar and Rohanpreet Singh’s wedding was such a hot trend on social media, that he who didn’t notice it, is probably living under a stone. Neha Kakkar, India’s singing sensation, got married to Rohanpreet Singh in a Gurudwara wedding in Punjab with all the pre-wedding functions, where she stood out on social media with every single outfit of hers. Neha has recently returned from the honeymoon in Dubai and has now resumed work again. 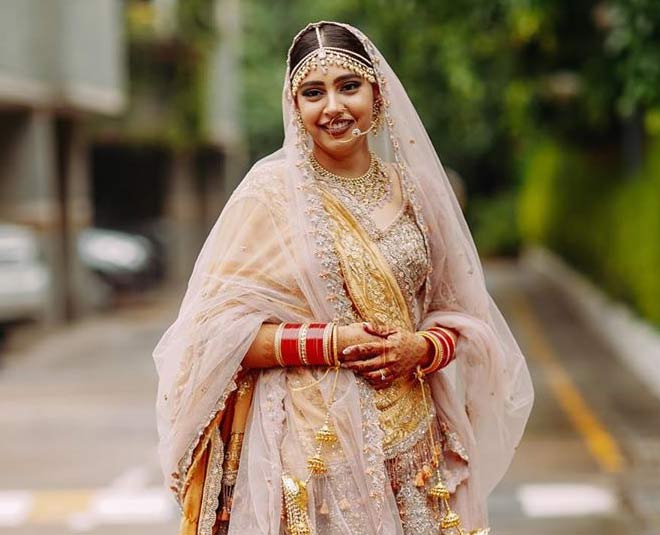 Niti is a popular television star and she is married to her long term beau Parikshit Bawa on 13th August in an intimate ceremony with family and friends. Parikshit and Niti had known each other from school time and they got married during the lockdown. And Niti looked absolutely delightful on her wedding day. 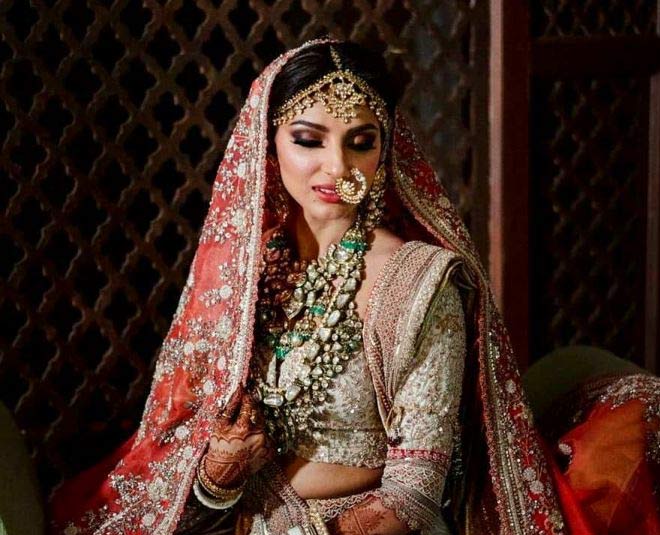 Miheeka Bajaj, a top-notch interior designer and owner of an event management brand, got married to Rana Daggubati on the 8th of August, this year. Their ceremony involved both Telugu and Marathi traditions and the function was organised at the Ramanaidu Studios, Hyderabad. 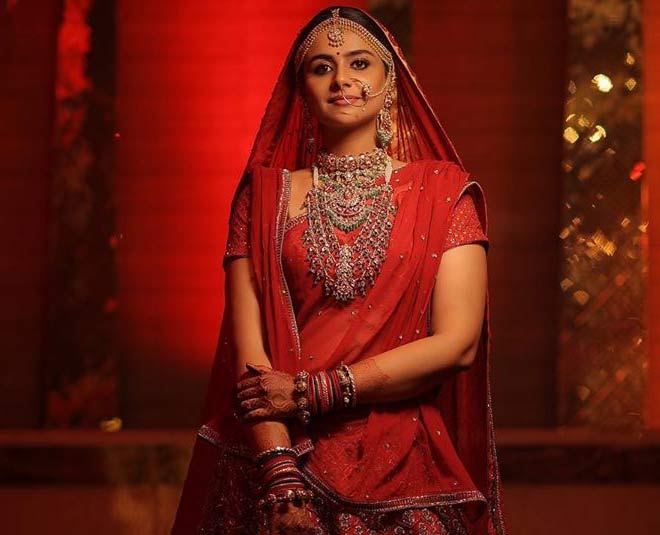 Prachi Tehlan is an Indian netball and basketball player who got married this year, to Rohit Saroha on 7 August. Prachi forayed into showbiz with the serial 'Diya Aur Baati Hum' in the year 2016. Amazing pictures from their wedding also stormed the internet and captured a lot of eyeballs, thanks to the marvellous arrangements and outfits of this bride(bridal eye makeup guide) and groom. 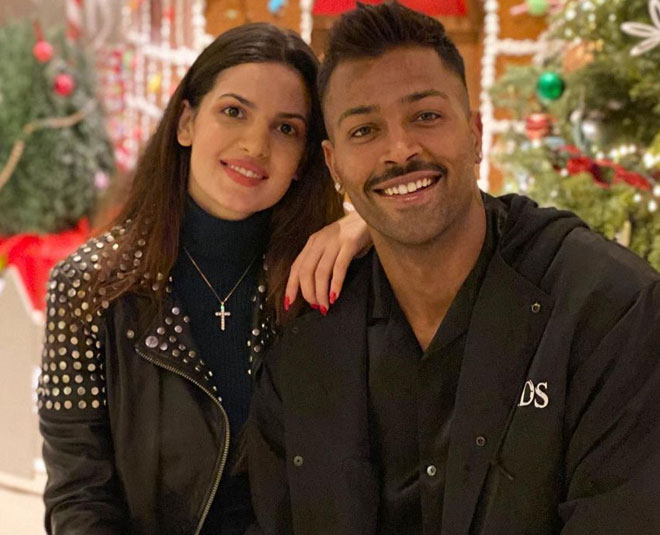 Nataša Stanković is one of the well-known actresses and models of the entertainment industry.  She and cricketer Hardik Pandya got married on May 31st amidst the lockdown. They are now parents to a sweet little baby Agatsya. 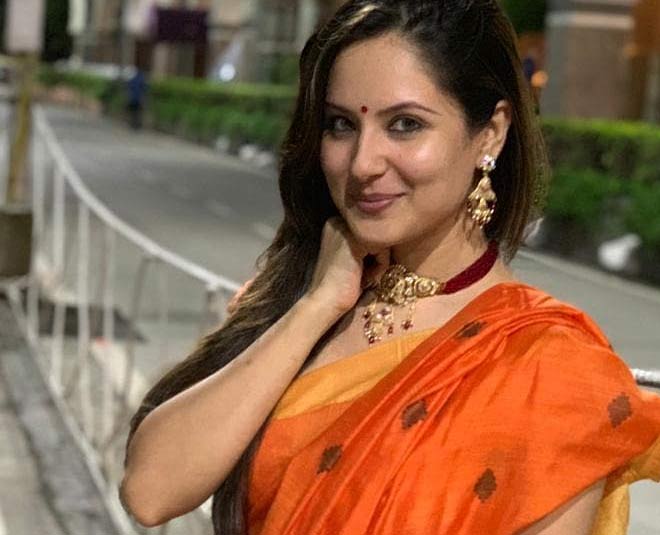 Pooja Banerjee, who debuted in the television industry with 'Devon ke dev Mahadev' is one of the most prominent tv actresses who also got married amidst the lockdown. The actress got married to co-actor and long-term boyfriend, Kunal Verma, on the 13th of April this year. Although the couple had planned a lavish ceremony(Design Ideas for personalised wedding lehengas), but due to the restrictions of the lockdown, they had to go with a registered marriage.