Strange Plants That Will Make You Think Of Animals

The world is full of miracles; here we have strange plants that resemble animals.

Nature is a miracle on its own and it is proved to us almost everyday. From a big disastrous event like cyclone to animals who almost look like mythical beings like the komodo dragon; our world is full of amazing possiblities.

Scientists and researchers till date claim that there are millions of flora and fauna that are yet to be discovered. Till now we have discovered only a fraction of what our world has to offer us. Here we have the most peculiar and strange plants which kind of resemble an animal; strange yet enticing so stay tuned. 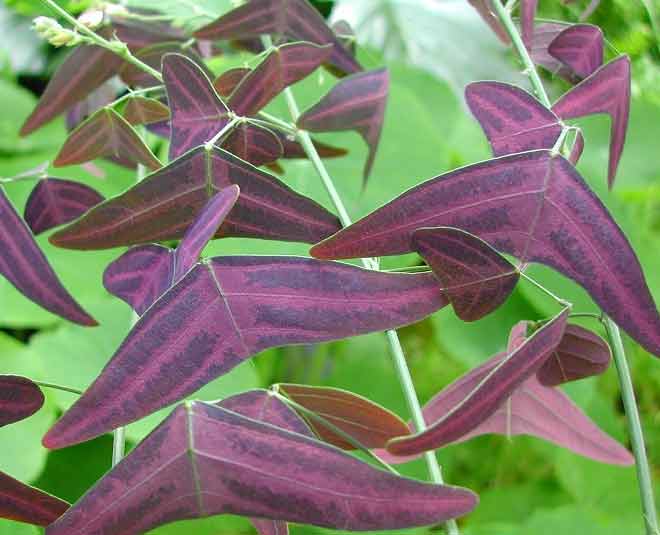 The Christia Vespertilionis also known as the Red Butterfly Wing is actually quite an sweet looking plant. As the name suggests the leaves of this plant resembles a flying butterfly with outstretched wings. Quite a beautiful plant given how all its leaves looks like a swarm of butterflies flying upward. It used to be a rare plant but now due to better plantation methods it can be found away form its homeland of Southeast Asia.

This tropical plant can grow up to 60 – 120 cm tall. Though this plant is easier to grow the seeds are much harder to harvest.

Don't miss: Flowers With Meanings That Will Surprise You 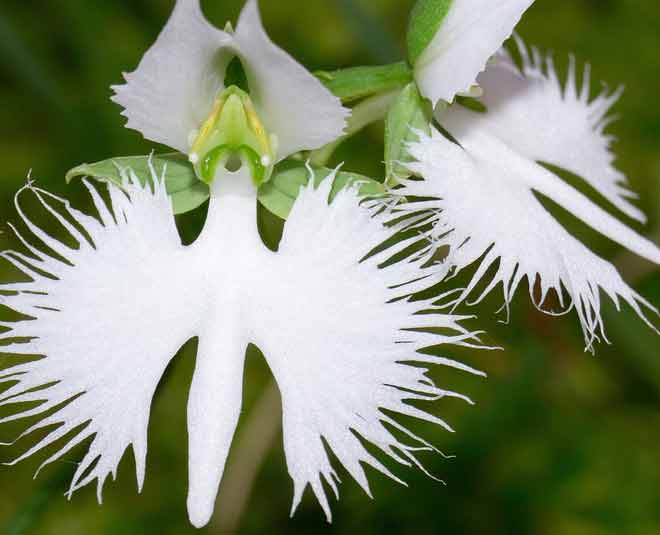 The Pecteilis Radiata also known as the White Egret flower is a beautiful yet peculiar looking flower which looks like a White Egret with wings spread open. In Japan it is also called sagisō; it is also quite a well known flower in Japan. This flower is regional to China, Japan, Korea and Russia.

You can easily tell it apart by its colour and the looks. The shape and look of a White Egret which comically at times the flower shares the same domain with. In its natural habitat the flower grows at the altitude of about 1500 meters. 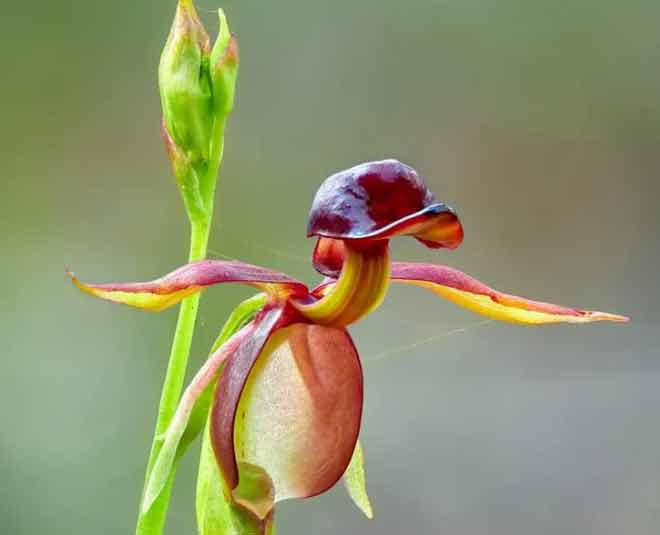 You must have never seen this peculiar looking plant called the Caleana Major which is also known as the Large Duck Orchid. As the name suggest this plant definitely looks like a duck. This specific plant is a native to Australia and is  primarily found in the eucalyptus woodlands of Australia. The flower is actually a carnivore as it attracts male sawflies who are tricked into thinking the plants are female sawflies. Quite Ironically the insects are actually trapped by the “beak” of the plant, forcing them to pass through the pollen as it exits from the trap. 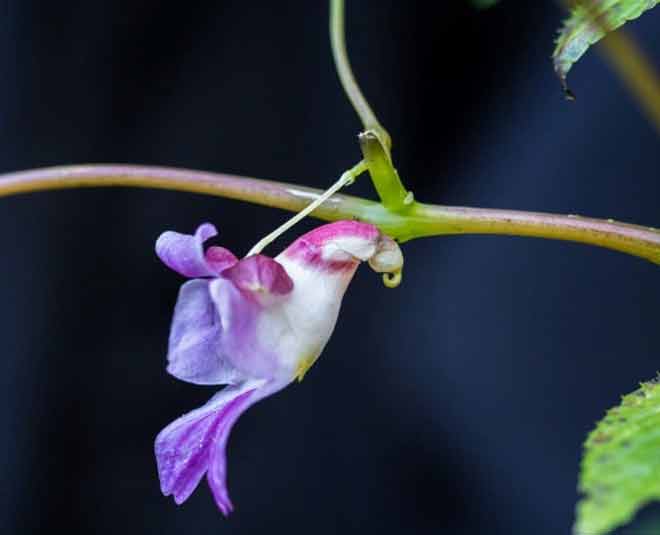 Impatiens Psittcina also known as the parrot plant which ad the name suggests down look like a tiny parrot. This bright flower plant is found in Asian countries like Thailand, Burma and India. This plant can grow up to 50 centimetres and have three sepals. This flowering plant is pale purple and carmine red in colour and looks like a flying parrot when viewed from the side. 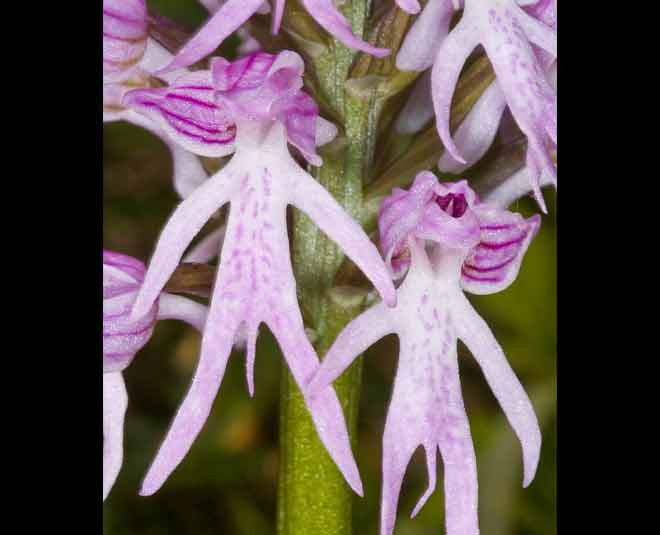 This peculiar looking plant is called Orchis italica also known as the naked man orchid. This orchid variety is an Italian orchid which is native to the Mediterranean region in the Middle East and North Africa. This orchid got its name from the weird shape of this flower which mimics the look of a naked man. In Italy this plant is thought to increase virility in men. 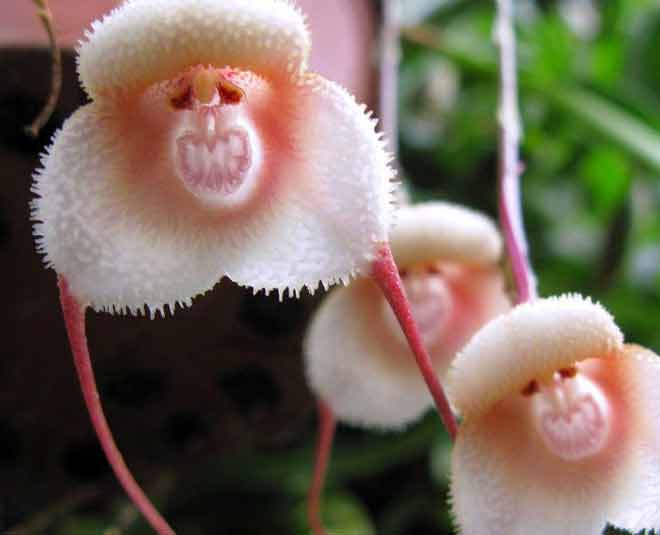 This cute yet weird looking plant is called Dracula Simia also known as the monkey face orchid. This plant is found 1200 and 2000 meters above sea level in Colombia, Ecuador and Peru. The smell of this plant is quite a lot like oranges and blooms naturally in its habitat not depending on the season. The name is given since it resembles a monkey and can come in more variations than one.

For more articles like such, stay tuned to HerZindagi.