From her personal life to her education and career, here is a low down on Sidharth Shukla's "Broken 3" co-star Sonia Rathee. 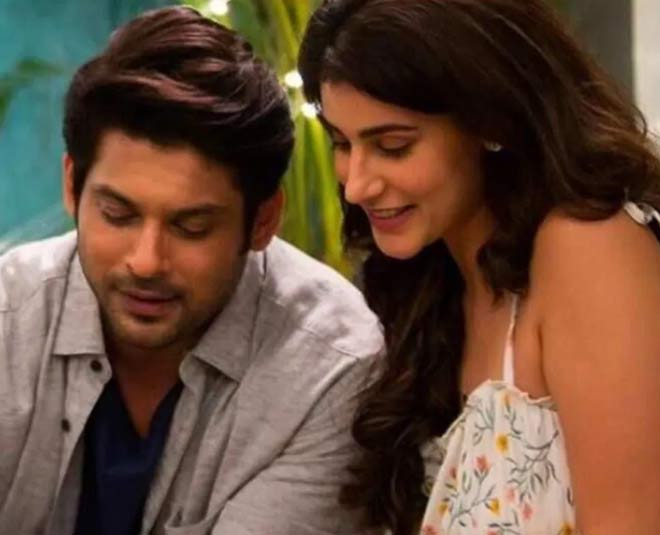 Sidharth Shukla has a huge fan following and it got bigger and crazier when he rocked Bigg Boss 13. People believe that nothing can bring that back that mass viewership after Shukla left and women have been swooning over him ever since. The man is now back with Ekta Kapoor's show "Broken" and this time with a new co-star not many know about. Sonia Rathee is a fresh face in India but there is a lot about her you may not be aware of. So here is a low down on her life right from her education to her past and more.

Before we dig into the actress' information, check out the newly launched trailer of "Broken But Beautiful 3" which is garnering good reviews from Sidharth's fans eversince the promo and first look came out. 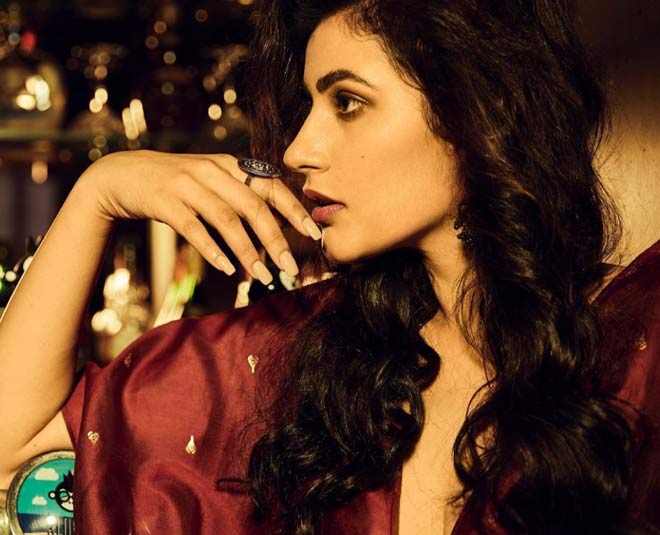 Sona Rathee is an American-Indian actress and dancer. By profession, she is a production designer as well and has worked in TV serials like Night Encounters, Tribute, and The Rat. She did her schooling at Vidya Devi Jindal School, Haryana. and graduation from Princeton University, New Jersey.

She originally hails from Hisar Haryana and belongs to an upper middle family.

This 32-year-old actress's father is a businessman  Joginder Singh. Her mother Usha Rathee is a housewife and her elder brother Ankur too is an actor. 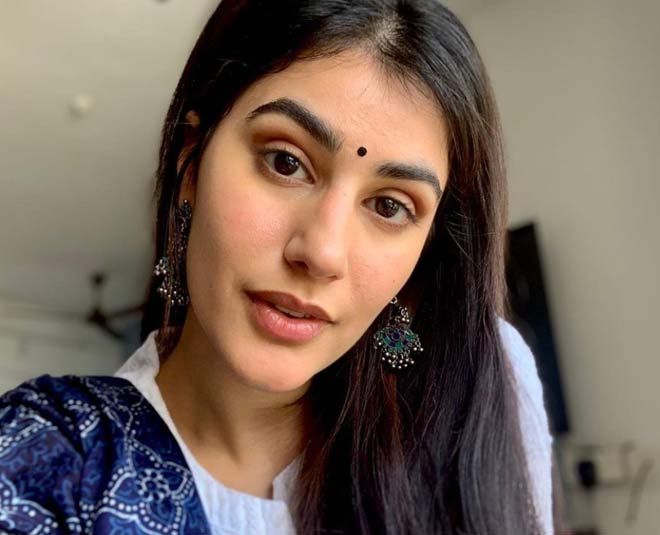 Sonia began by studying production design and became a TV actress. Her debut project was "Night Encounters" in 2017. She also worked in TV serials like Tribute, The Rat and 100. You can also see her in the Filter Copy’s video “Shaadi Aaj Kal: A Wedding Story” opposite Vishal Vashishtha.

Sonia is also a trained dancer and she has performed live in many American stage shows. She has also come in music videos with her brother. She has a YouTube Channel on which she regularly uploads dance videos and she digs 90’s Bollywood hit numbers. Speaking of her relationship status, Sonia is reportedly a married woman.

Her Instagram is loaded with a number of pictures and videos of her and we are super excited to see her and Shukla's chemistry in "Broken 3", which will start streaming on ALTBalaji and Zee5 from May 29.

How excited are you? Stay tuned to HerZindagi for more on Sidharth Shujla & Sonia Rathee.