Shehnaz Gill And Sidharth Shukla Will Be Seen Together In This New Project, See First Look

Good news for all #SidNaaz fans! The two will be soon seen sharing the screen once again and this time for a music video. See the first look here. 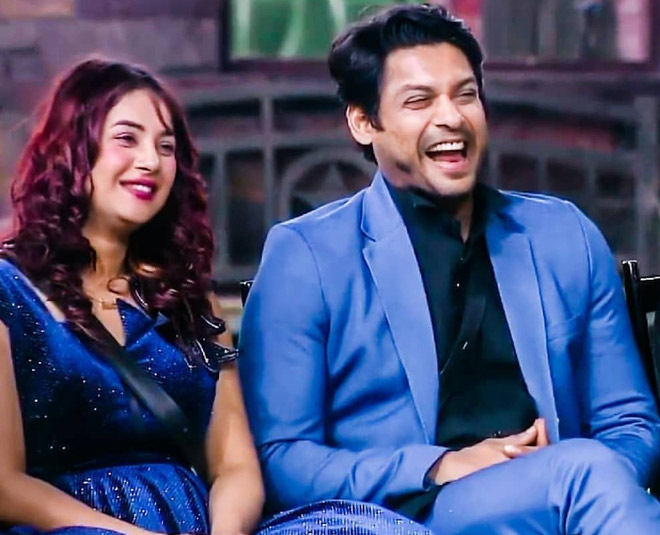 Every year, Bigg Boss gives us a dose of romance. All these years, we have seen so many celebs finding their soulmate inside the Bigg Boss house. While a lot of them parted ways after their Bigg Boss romance, many tied the knot! With Bigg Boss season 13, we got 3 celebrity jodis - Shehnaz Sidharth, Himanshi Asim, and Mahira Paras.

These jodis have been getting all the love from the audiences. After Paras-Mahira, Asim-Himanshi, Bigg Boss fans were waiting to see Sidharth and Shehnaz sharing the screen and looks like their dream just came true!

The two have shot for their first music video together, titled Bhula Dunga. The track is sung by Darshan Raval.

Naushad Khan, MD, Indie Music Label, further talked about the song and shared, "We have completed the shoot for the song and aim to release it at the earliest. I wouldn't want to divulge more details but fans of Darshan, Siddharth and Shehnaz are in for a very special song."

Recently, a still of Sidharth and Shehnaz from the music video started floating around social media. 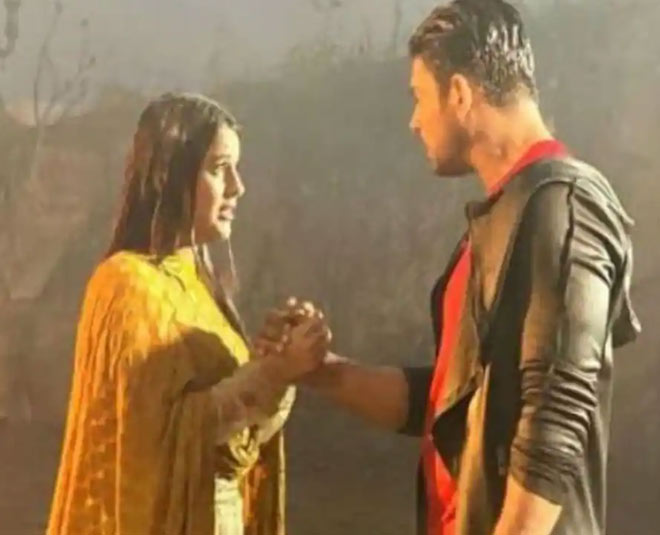 In the picture, Sidharth and Shehnaz can be seen drenched in rain, holding hands, looking at each other!

This picture of Sidharth and Shehnaz is breaking the net. SidNaaz fans are going berserk and flooding these pictures with comments. Their fans are eagerly waiting for the music video. 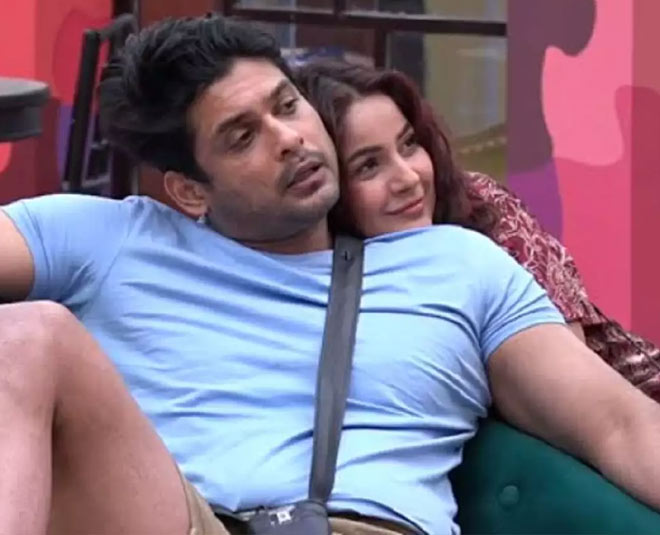 We saw Sidharth Shukla on Shehnaz Gill's new show, Mujhse Shaadi Karoge for one of the episodes during the first week. Now that they are coming for a music video, it will be a treat for all. This one looks like a romantic video and it will be interesting to see them on screen.

Now that it is confirmed that the shoot of the song is over, we can't really wait for the video to come out. Also, Paras and Mahira's music video Baarish came out last week and it is getting a lot of love. Asim and Himanshi's music video Kalla Sohna Nai is coming out this week. Next, its time for SidNaaz! Stay tuned for more updates on this.